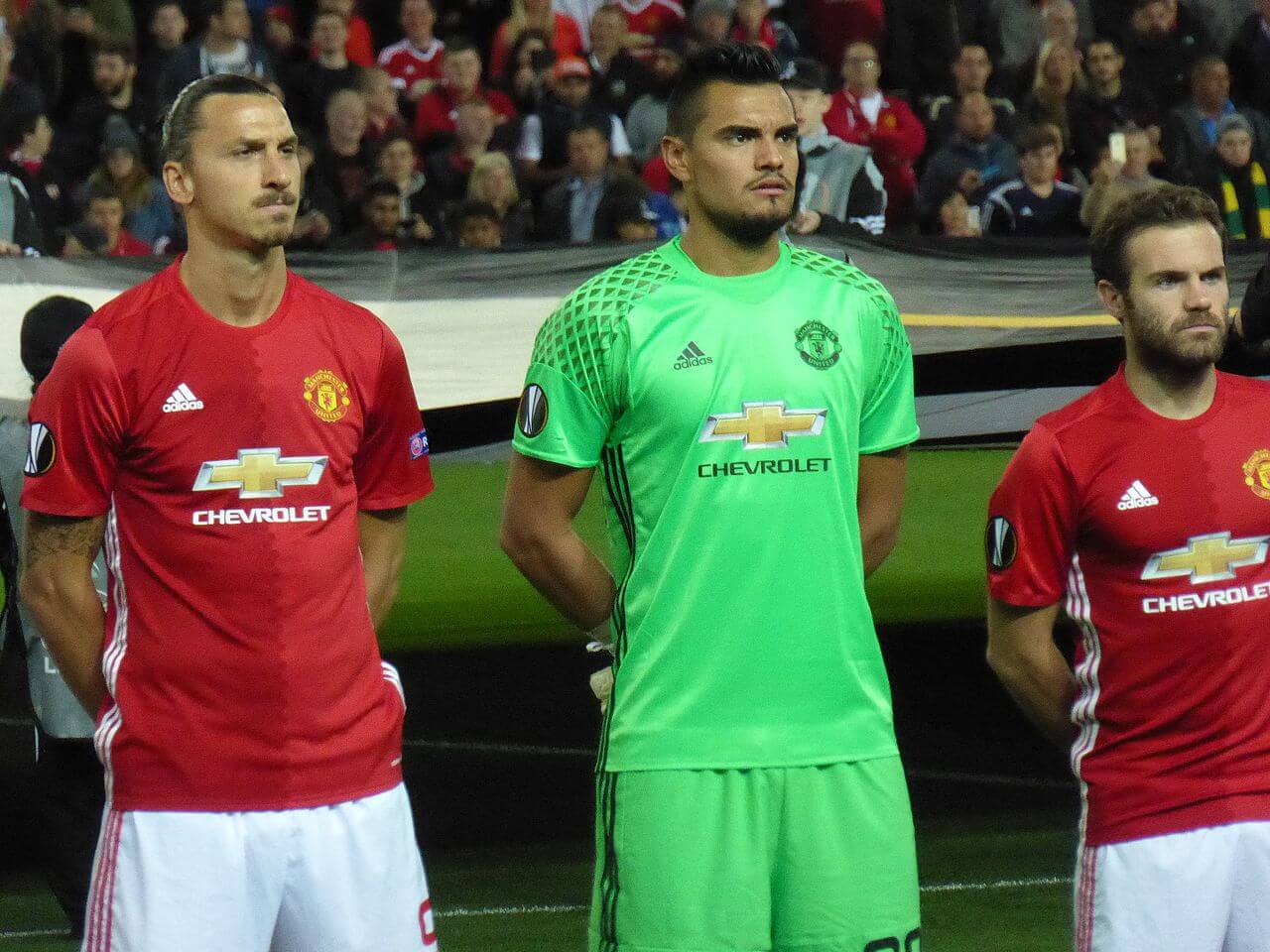 After one of the best Champions League quarter-final draws in years, it’s hardly unsurprising that the Europa League failed to ignite in the same way. We’re at the round of 32 and only two of the eight teams who failed to progress in the Champions league -Bayer Leverkusen and Internazionale- play in the five major club leagues.

Sports betting fans will be licking their lips when it comes to betting on the British clubs progressing to the last 16 round of Europa League. Each were drawn against competition they have nothing to be afraid of. Arsenal and Manchester United will play teams that fell short in the Champions League, and as both won their respective groups, they avoid facing such clubs as Red Bill Salzburg and Ajax.

United will play Club Brugge. Of all eight drop-outs, they’re the club that finished with the fewest amount of points in the group stage. They also suffered defeat at the hands of Utd in the last 16 of the Champions League play-offs. Brugge were not expected to finish ahead of either Real Madrid or Pars Saint-Germain in Group A, but they did well to earn a point at Madrid, after leading 2-0 at one point. Finishing second to Genk in their domestic league, at time of writing, they now sit 10 points clear of second-placed gent. One-time Liverpool keeper Simon Mignolet signed with the club in the summer.

Arsenal have a slightly more difficult task ahead of them. They will play Olympiacos after already having played the Greek club eight times over the past decade. Olympiacos will make their north London return after giving Tottenham a scare in the Champions League. The side clawed their way back to earn a point against Spurs at home, and away from home, had a 2-0 lead before a Spurs comeback.

Ultimately, however, both Arsenal and United were given draws that maintain their Europa League rotation policies. Neither Mikel Arteta nor Ole Gunnar Solskjaer will feel obligated to announce their first-choice line-ups until at least the last-16, or maybe even the quarter-finals. However, should it appear unlikely that either of the clubs will finish in the top four in the Premier League, they may need to reprioritise.

Celtic achieved a historic victory defeating Lazio in Italy in the group stage, and they have been rewarded for finishing top of Group E with a trip to Copenhagen. The Danish champions finished runners-up in Group B, two points clear of Dynamo Kiev, despite only beating last-place Lugano. Neil Lennon will be tested against Stale Solbakken. Of course, Solbakken used to manage Wolves, who will face off against Espanyol.

The other club in the Barcelona finished top of division Group H but are having a terrible season in their domestic league. After a seventh-placed finish under Rubi last season, the club lost their striker and manager Borja Ingelsias, who left for Real Betis. Even with facing a second-leg away, Wolves will feel confident about progressing.

Rangers have a tough task ahead of then. They will face Braga, who finished first in Wolves’ group after four wins and two draws. Braga have been less than impressive in their domestic league. Abel Ferreira left for PAOK in the summer, and Ricardo Sa Pinto isn’t finding it easy to regain the form he showed last season. Wolves’ two failed attempts to see off the Portuguese club, however, suggests that they will give Rangers a run for their money. 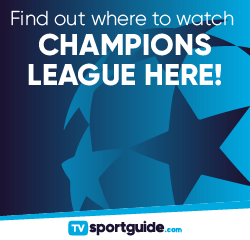