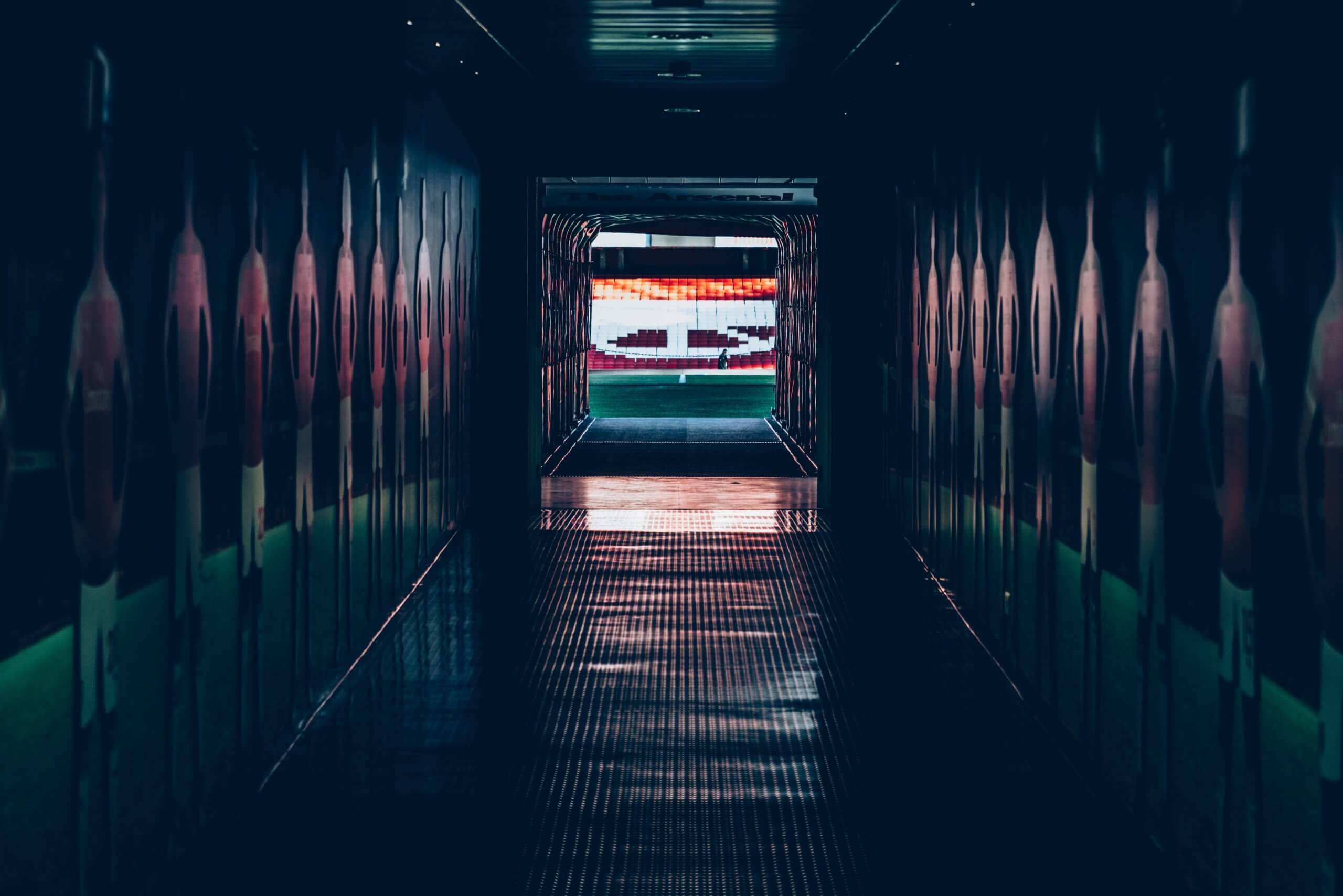 Preview: Arsenal on TV vs Tottenham

The encounter Arsenal vs Tottenham can be considered the highlight of the Premier League season for supporters of the teams. Tottenham took a 2-0 win in the first North London derby of the season, in December 2020.

On Sunday, they will aim to expand their winning streak of 3 games, in order to keep in touch with the Champions League spots. Arsenal is 7 points behind.

Arsenal vs Tottenham: What is it about?

The distance between the stadiums of Arsenal and Tottenham in North London is only around 4 miles. The team’s supporters have been buttoning each other for over a century. In almost 200 matches Arsenal is holding a slightly better record.

The Gunners were founded in the early 20th century south of London until Henry Norris bought the club and began looking for a new stadium further north. The place was found in Highbury in 1913, right next door to Tottenham. Since then, local matches have been the most anticipated games of the season for fans.

Today the old venues Highbury and White Hart Lane are history. Arsenal moved to the new Emirates Stadium in 2006, just a two-minute walk from the old stadium in Highbury. Tottenham, meanwhile, built his new 62,000-seat stadium on the site of White Hart Lane.

With ten more games left in the Premier League season, the only goal for both teams is a top-4 finish and thus, a spot in next season’s Champions League. Tottenham has a five-point deficit to Chelsea, who sits fourth with one game more played. Arsenal has to catch up 12 points.


A defeat to the local opponent on Sunday would shatter all of Arsenal’s hopes of international football next season. The only route to the Europa League would be a victory this season’s edition. Both teams are still competing and have won their first leg matches of the last 16 stage. Arsenal took an away win in Athens (3-1 against Olympiacos), whilst Tottenham defeated Dinamo Zagreb at home (2-0).

Tottenham could recently improve their shape and win all of their last 5 matches in all competitions. Jose Mourinho considers the place among the top four still to be very realistic. Yet, the likes of Liverpool, Chelsea and strong West Ham and Everton sides, they have to overcome serious competition.

For Tottenham, Harry Kane, who has scored a total of four goals in the last two games, is in great form again. Gareth Bale has also become a key player for Mourinho after a difficult first half of the season. Bale has generated six goals in the last four weeks.