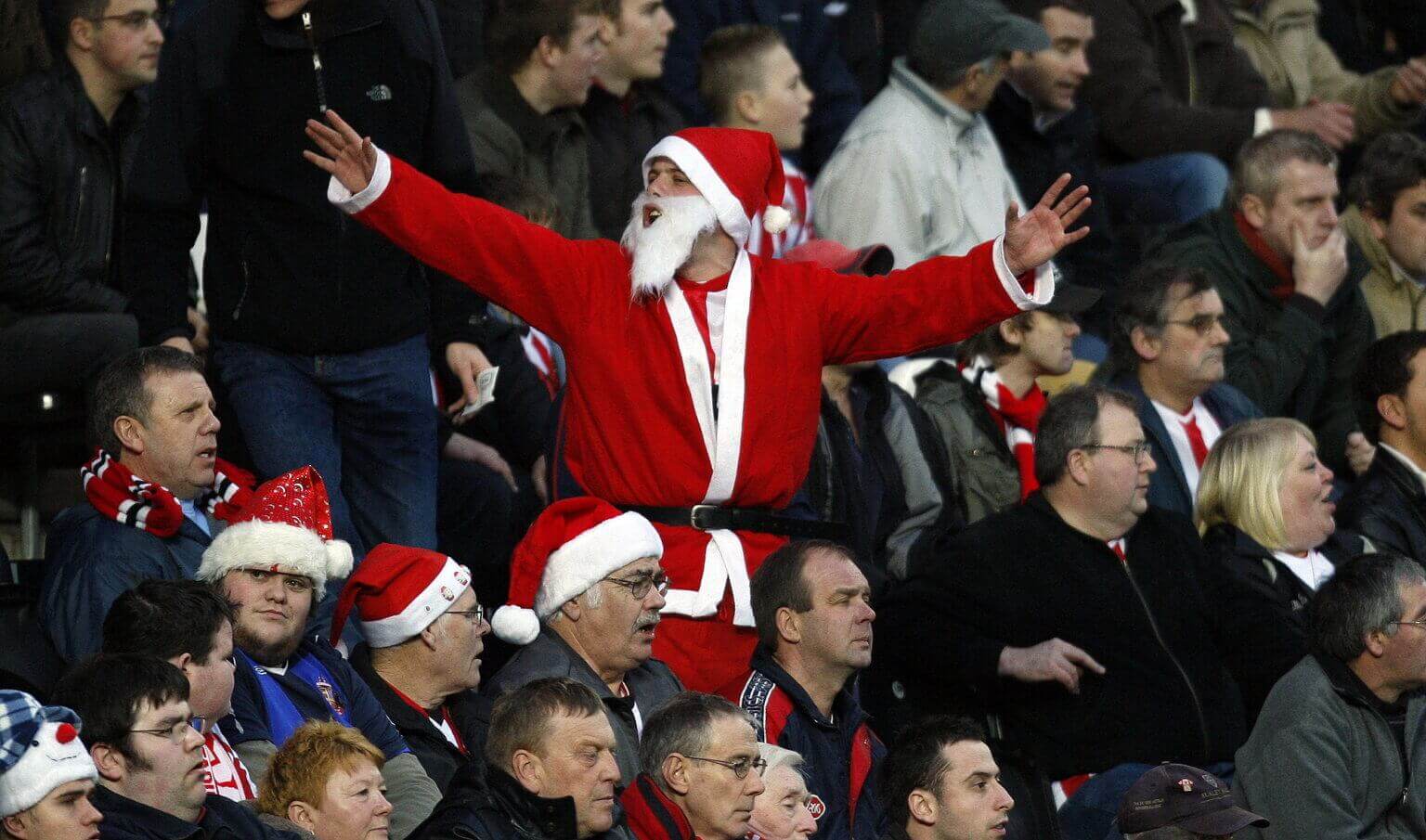 The Premier League returns after the World Cup break with the traditional round on Boxing Day. Which teams will emerge victorious on Boxing Day 2022?

The football season kicks off with the London derby between Brentford and Tottenham. The hosts left with a shocking 2-1 win away to Manchester City before the World Cup break, and are now three games unbeaten. Ivan Toney scored both goals at the Etihad, but now risks a longer suspension due to a breach of the association’s gambling rules.

Tottenham also came out victorious in their previous Premier League match, where they won a terrific match 4-3 at home against Leeds. This means that the team keeps up with the lead, but with three losses in the last five games, the gap to Arsenal at the top has increased to 8 points.

If Spurs are to have anything to do in the title race, they need a win in the early game against Brentford. The last time the teams met in April it ended 0-0; let’s hope that Boxing Day 2022 kicks off with a more entertaining affair this time.

Leicester finally started to get things right before the World Cup break. The season started with six losses in the first seven games for The Foxes, but since then they have won five out of eight.

That includes two straight wins, including a 2-0 away win against West Ham last time out. They have thus managed to climb away from the worst bottom battle, and with three new points on Boxing Day can find themselves in the upper half.

However, it will not be an easy task against the great form team Newcastle. The Magpies have won five straight three points, where they have beaten Tottenham and Chelsea, among others. The team is thus at the very top of the table in 3rd place.

Both teams are in great form, so this could quickly become an interesting match. Although the hosts are now on the move, we have faith in the guests, who are really in the shot. A sixth straight win will put pressure on the other top teams.

Aston Villa have received a boost with Unai Emery in the manager’s chair. The debut match produced a strong 3-1 win over Manchester United, which was followed up with a 2-1 away win against Brighton. It was also the team’s first triumph away from home this season.

In the opposite half of the pitch on Boxing Day, Liverpool await. The Reds have had an uneven season so far, but managed to win their last two games before the World Cup break. This means that Klopp and co still have a hold on the CL places, where they also have a game to spare on the teams in front of them.

Liverpool also have a good grip on Aston Villa, with four straight wins against The Villains. On the other hand, they have been weak away from home so far, and under Emery’s management, Villa have had a good start. In the true spirit of Christmas, the points may soon be shared at Villa Park.

The football fun on Boxing Day is rounded off with another London clash, where league leaders Arsenal will be visited by West Ham.

The Gunners beat Wolverhampton 2-0 in the last match before the World Cup, which was the team’s third straight win. Captain Martin Ødegaard signed up for both nets, and the team remains at the top with five points down on nearest rival Manchester City.

At home, they have been unapproachable so far this season, with six wins out of six possible and only seven behinds. We have to go all the way back to April this year to find the last time Arsenal did not emerge victorious on home turf.

West Ham, on the other hand, struggled heavily before the World Cup break. Last time they lost 0-2 at home against Leicester, and The Hammers now have three straight losses and only one win in the last five. The weak form means that the team is now dangerously close to the relegation places, with only one point down to the red zone.

Moyes and co have not beaten Arsenal since 2019, with the latter having won five of the last six. Given the teams’ form curve, it is difficult to see that trend reversing on Boxing Day 2022.

The rest of the Boxing Day round

Apart from the matches played on Boxing Day itself, there are also three other matches taking place. On Christmas Day, Chelsea will face Bournemouth, while Manchester United will be visited by Nottingham Forest, who will try to get away from the relegation zone.

The round then ends on Christmas Day with the match between Leeds and Manchester City at Elland Road. There we will see if top scorer Erling Braut Haaland has used the WC break well before a hectic Christmas programme.