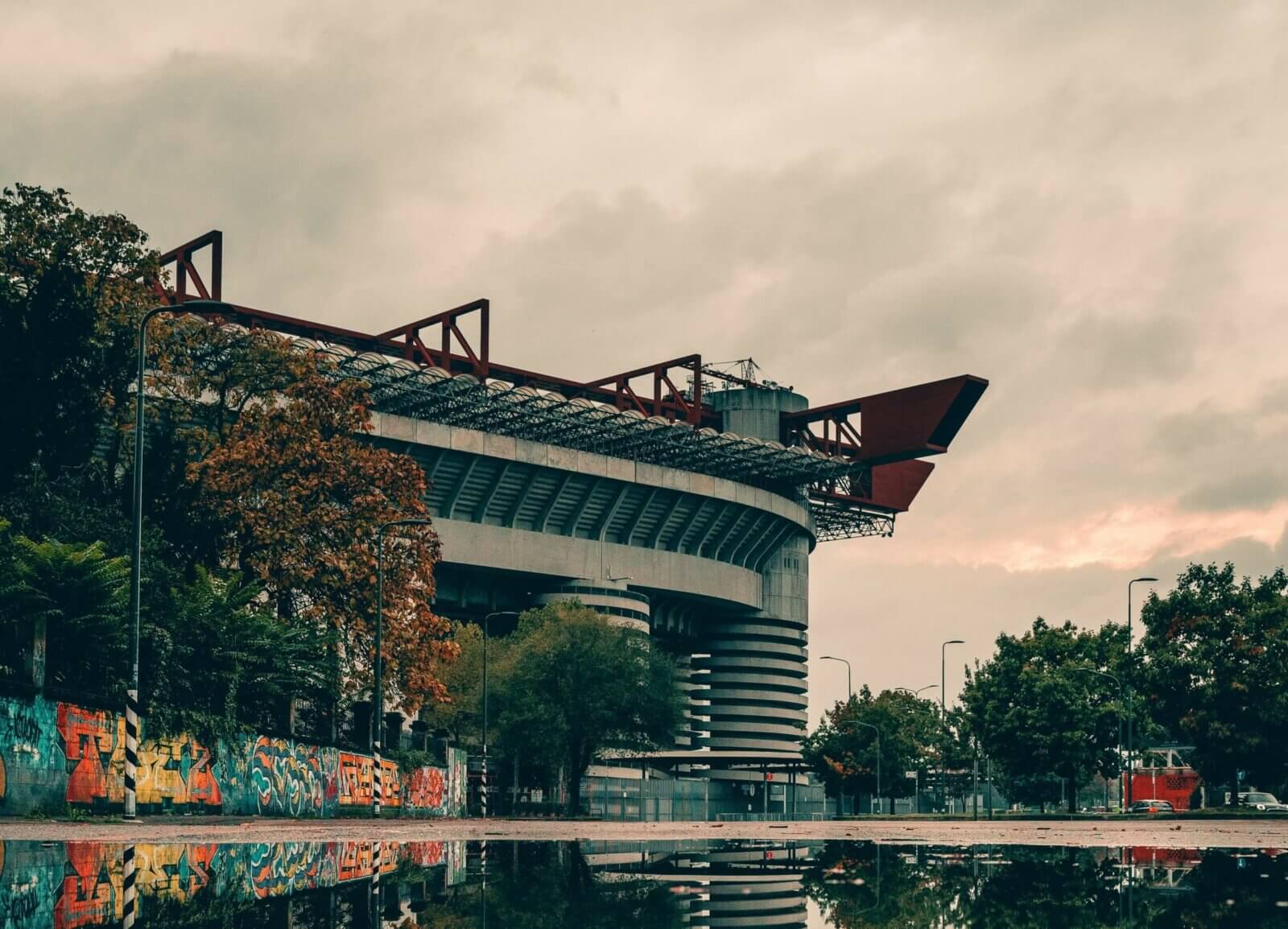 The San Siro is the venue for the second leg classic of the Europa League round of 16, Milan vs Man United. A match between two teams that until a few years ago regularly competed to win the UEFA Champions League, which is the most important trophy in European club football.

At both national and international level, they have experienced significant moments and collected numerous trophies. This season, both teams are experiencing a renaissance of sorts. But only one can advance to the quarter-finals and keep their hopes alive for an international title in 2021.

Draw in the first leg

Man United couldn’t secure a good position during the first leg match at Old Trafford last week. The Rossoneri controlled the encounter for much of the 90 minutes and will also be satisfied with the 1-1 draw.


Yet, it was looking good for United who were put ahead by new Atalanta signing Diallo after a defensive error.

The late equaliser for Miland was scored by Danish defender Kjaer in injury time. It can therefore be assumed that the Italians will first focus on a compact defence and play on the counterattack on Thursday.

The duel between the two heavyweights in European club football gives this year’s Europa League a touch of Champions League. The last time the two teams faced each other was in the last 16 of the Champions League in 2010.

Back then, United managed to win both the first leg and the second leg against the Rossoneri thanks to a phenomenal Wayne Rooney (3-2 win at San Siro and 4-0 win at Old Trafford). United were stopped in the quarter-finals by Bayern Munich. Bayern later lost to Jose Mourinho’s Inter Milan in the final.

Milan and United previously faced each other in the semi-finals of the 2006/07 Champions League. Despite a narrow win in the first leg, AC Milan managed to turn the result in their favour with a 3-0 win on that occasion. Goals from Kaka, Seedorf and Gilardino dashed the Red Devils’ hopes. Milan also won the final (2-1 against Liverpool). It should be their last Champions League triumph to date.

Ole Gunnar Solskjær can count on Rashford again. The 23-year old should be set alongside Cavani in the attacking department and will be supported by Bruno Fernandes and Daniel James.

United also have goalkeeper De Gea, Van De Beek and Paul Pogba returning. However, all three are expected to sit on the bench for the time being and will only be used in the course of the game.

Coach Pioli, on the other hand, is hoping for the return of Zlatan Ibrahimovic. The Swedish superstar will play for the Scandinavian national team again after an absence of almost five years. His last game with the national team dates back to 22 June 2016, when he came on against Belgium in the last game of a disappointing European Championship for the Swedes in France.

In central defence, Tomori is expected to play alongside Kjaer, while Romagnoli has recovered from a minor injury and is on the bench. Meité should get his chance alongside the irreplaceable Kessie in the midfield. If Ibrahimovic does not return, we can count as the Krunic-Saelemaekers-Calhanoglu front three and Rebic up front. Rebic could rotate into the front three if Ibrahimovic is fit in time.

Beside Milan vs Man United, we have some further exciting action from the last 16 of the Europa League. Tottenham is facing Dinamo Zagreb (first leg: 2-0), Arsenal wants to secure their ticket for the quarter-finals against Olympiacos (3-1) and Glasgow Rangers sees themselves in a good position at home against Slavia Prague (1-1).

All the matches will be broadcasted on BT Sport. Follow our TV guide for kick-off times, TV channels and line-ups.