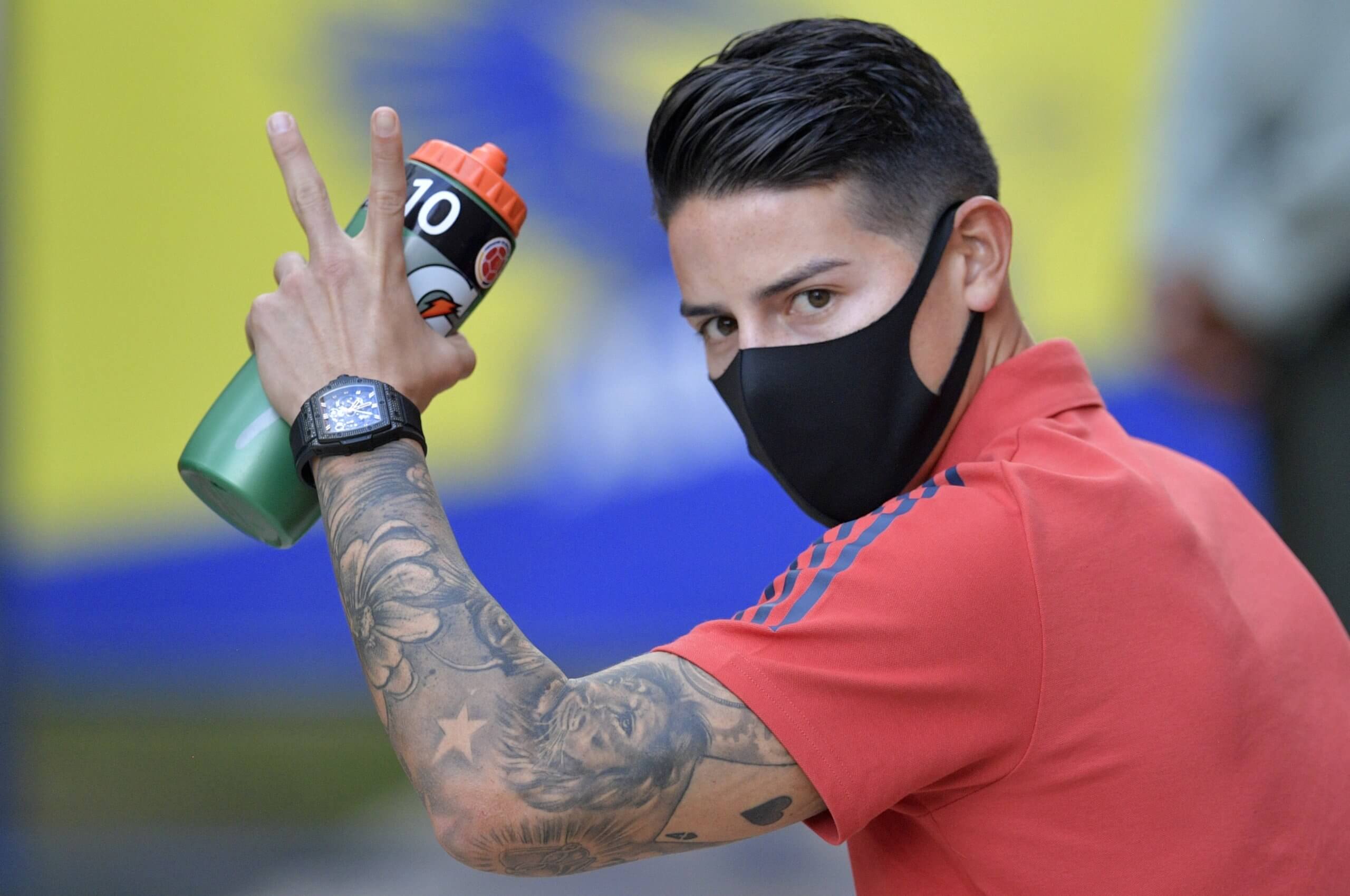 There are plenty of football fixtures throughout Europe this weekend and this is our preview of some of the best games taking place.

Coming up on Saturday afternoon, Celtic will host Rangers at Celtic Park in the Old Firm Derby with a 12.30 pm kick off. In what may be one of the key matches of the season in determining who will be crowned champions, this showdown can only mean drama, tension and most importantly entertainment.

Rangers currently top the table having played a game more with Celtic currently on a seven game winning streak in the league. Steven Gerrard’s side look to be in slightly better shape than their opponents on Saturday, with Celtic seemingly likely to have several key players missing due to quarantine regulations and injury.

The Hoops have been in a splendid form ahead of the local derby, with the team aiming for a record eight consecutive win. Even better news for the hosts is that Leigh Griffiths will be fit to play with forward Albian Ajeti also expected to feature.

Celtic forward Edouard has to be on the list. He has consistently delivered for his team and has managed to find the net in the last derby at Celtic Park. That was his sixth derby goal in his Celtic career but it remains to be seen if he will be in the starting line-up.

Rangers Forward Alfredo Morelos is still waiting for his first goal in the Old Firm Derby. He is know to have a particularly high temper in fiery encounters and Steven Gerrard will surely be considering weather to stick with him from the first minute.

Everton welcome Liverpool at Goodison Park this Saturday for what is expected to be an explosive Merseyside derby.

The local rivals go head to head this weekend with the Toffees enjoying a three-point advantage over the champions in the Premier League table following a strong start to the new season.

While the blue half of Merseyside have started the campaign superbly under Carlo Ancelotti, Liverpool were annihilated in their last outing against Aston Villa in what was surely the biggest defeat inflicted on a reigning champion.

Who would have expected Everton to be top of the table after the first four fixtures? They have made their brightest start since 1894, topping the table following four straight wins, with 12 goals scored and having conceded five. What a start!

Italian manager Ancelotti has so far transformed his Everton side, with summer signings Allan, James Rodriguez and Abdoulaye Doucoure all having an immediate impact in their new surroundings. Forward Calvert-Lewin has already scored six in this competition and looks to be the real deal.

Liverpool kicked off their new season in shaky form; having edged out Leeds United 4-3 in what many consider to be a lucky escape. They went on to recover their form by clinching convincing wins over Chelsea and Arsenal before being unravelled in spectacular fashion against the Villains.

Although their recent overall record is more than impressive against the toffees, the Reds have only drawn on their last three visits at this venue and this game will be as trickier as ever.

Will Merseyside be blue?

Goodison Park is going to be buzzing next Saturday! Together with a world class manager and the great acquisitions added to their ranks, Everton will be a force to be reckoned with this season

In what has been a truly unpredictable start to the season, the champions are still nonetheless firm favourites to come out winners and extend their unbeaten run against their city rivals.

Their recent away from does not showcase a promising picture for the reds, which goes to show how this will be the toffees’ best chance to secure a victory against Klopp’s army.

Another encounter which will feature the master and his apprentice squaring off against each other as Spaniard Mikel Arteta takes his firing Arsenal side to the Etihad to take on his former mentor Pep Guardiola.

City will desperately be looking to restart their campaign on high, having been found struggling in their opening four outings leaving them in 14th place following a thrashing at the hands of Leicester and a disappoint showing against an exciting Leeds side.

For the Gunners this will be a great opportunity to show how far they have come in recent months under Arteta, who will be also be boosted by the recent signing of Thomas Partey from Atletico Madrid. They are so far comfortably placed in 4th with three wins and raring to stretch this positive streak.

It has been a rough go for Arsenal against the Cityzens as they have been outscored 17-2 across the last six meetings. In fact the last time the gunners beat City away from home in the Premier League was back in January 2015. For a rivalry, it has not really been close and we will have to see if City will be able to find that missing sparkling form which saw them light up the Etihad so many times.

City will be the firm favourites and they will surely be all out to secure maximum points and get back to winning ways in the Premier League. However Guardiola’s men have struggled to see out matches; giving Arsenal hope on capitalizing on their current struggles.

We can expect Pep’s men to have problems at the back but taking into account how they find themselves with their backs against the wall, they need to stand up or kiss goodbye their dreams of snatching back the title.

Following the International break, the Serie A returns on Saturday with one of the most important football fixtures between eternal rivals FC Inter and AC Milan. Inter Milan welcome their neighbouring rivals AC Milan, and it will be interesting to see which side will be able to stretch their unbeaten run in the new campaign.

Milan is vibrating with excitement ahead of the latest installment in the Milan derby as both sides have had strong starts to their respective campaigns. Title hopefuls Inter have continued where they left off under the strict guidance of Antonio Conte, but they will need to be at their very best to see off a resurgent AC Milan side.

The Nerazzurri are considered for many as the only team who can dethrone champions Juventus in the battle for the Scudetto, but they find themselves two points behind their city rivals in the current standings.

AC Milan have had a great start to the campaign and are one out of two teams in the league that won all the three matches with no goals conceded.  They beat Bologna 2-0, Crotone 2-0 and Spezia 3-0 but surely their first real test will come this weekend against Antonio Conte’s men.

The Nerazzurri are unbeaten in the last seven derby della Madonnina since 2016. In addition, Inter’s 2-0 over their antagonists was their fourth straight triumph with a total goal difference of 10-4. The last time the Rossoneri ran out winners was in 2017 in the Coppa Italia.

The best news for AC Milan is that talisman Zlatan Ibrahimovic has recovered and will most likely be in the team to face his old team. They have been rock-solid defensively unlike their opponents who have conceded at least one goal in their last three matches.

Both teams have enough quality to make it in the top four this season so we should expect some mouth-watering end to end attacking displays from both sides.