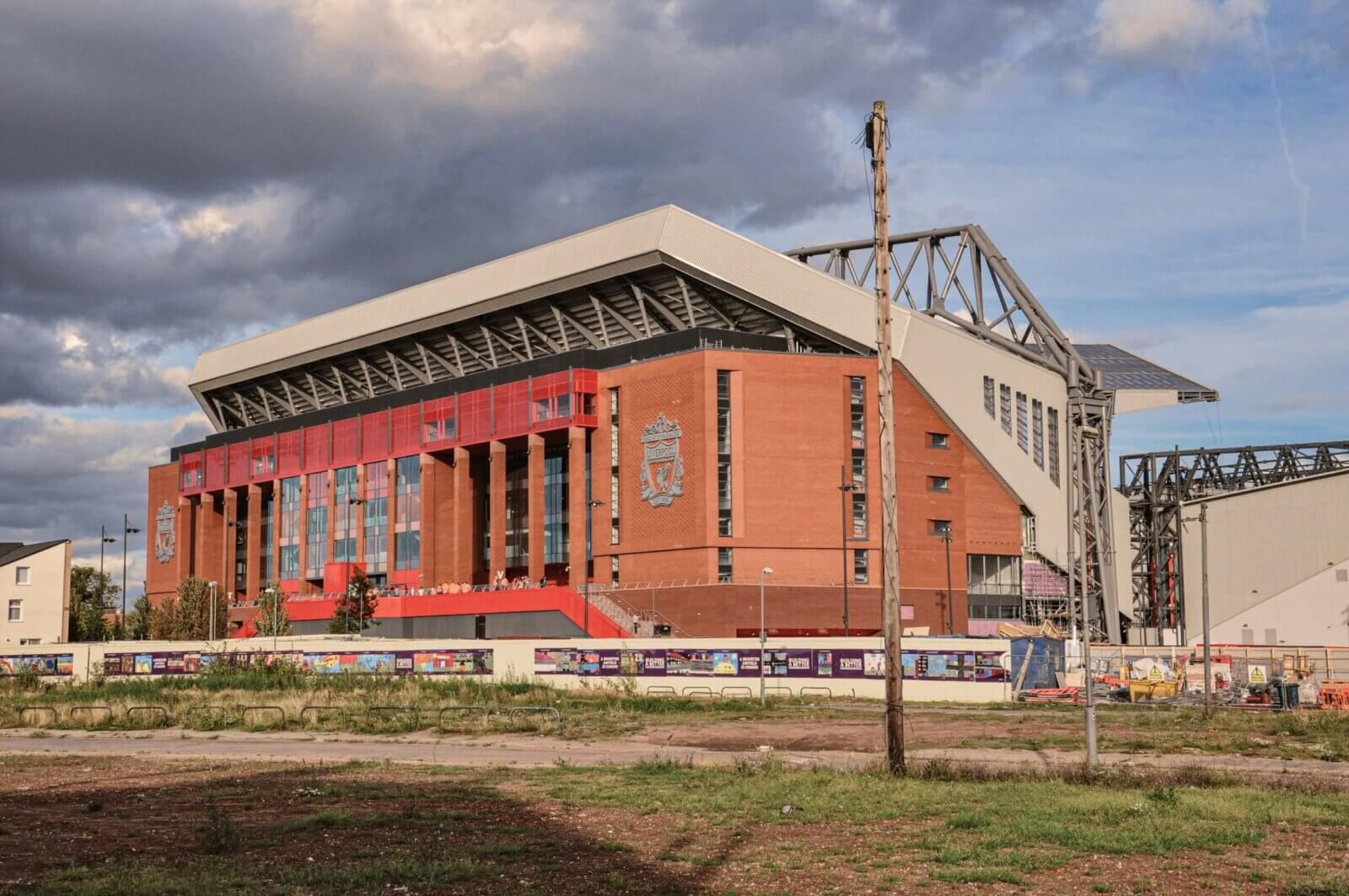 When Liverpool vs Everton play on Saturday, it is time again for an absolute classic. The Merseyside derby will see Liverpool trying to tie in with their solid performance in the Champions League against Leipzig, in order to recover from a shocking streak of defeats in the Premier League.

Everton was on top of the league, when these two teams had met in the league the last time, winning their four opening matches of the season. The match against Liverpool ended with a 2:2 draw.

After a poor tackle by Everton goalkeeper Jordan Pickford, Virgil van Dijk had to leave the pitch and has been out for Liverpool ever since. It can be considered the start of what has been a challenging season for the defending champion so far. They are especially lacking stability in the defence during the current season.

Adding injuries of Gomez and Matip, The Reds struggled heavily especially since the turn of the year. In the league, they recently strung together defeats to Leicester, Man City and Brighton. If they lose a fourth game in a row, it will be the first time in nearly twenty years. On the other hand, Liverpool has not lost to Everton in their last 23 league games. The last ten league games between the two teams have ended in five draws and five Liverpool wins.

Jurgen Klopp’s side will try to build on the confidence they have gained from their 2:0 win over Leipzig in the last 16 of the Champions League.

Ancelotti confirmed that Allan and Dominic Calvert-Lewin will be ready to play on Saturday. Allan has not played since December while Calvert-Lewin has missed the last two games.

Everton is looking for their great form from the beginning of the season. The arrival of Ancelotti had pulled the team up, but recently their fans have missed consistency in their games. Hence, they backdropped to the seventh rank in the standings. With a win against their rivals, they could close up to Liverpool on 40 points.

Background and history of Liverpool vs Everton

Towards the end of the 19th century, Everton played their games at Anfield. However, after an internal conflict between some board members and the Anfield owner, John Houlding, Everton decided to leave Anfield. Suddenly, Houlding was left without a tenant. He had an arena but no team. Subsequently, the idea of forming an own club, that would use Anfield as home ground, came to his mind. The club Liverpool FC was born.

The Merseyside derby has been played since the 1962/1963 season and is the top derby in England. The distance between Goodison Park and Anfield Road is less than one mile, so you can see the arenas on either side of Stanley Park.

The game is considered a friendly encounter. There are no political, social or religious aspects to contribute to the conflict. It is common within families and friend circles to have Everton and Liverpool fans. Hence, seeing fans of both teams sitting next to each other in the stadium is not an unusual thing. Accordingly, another name for the match is The Friendly Derby.

Yet, spectators can regularly feel a competitive nature on the pitch. Since the Premier League began, no other game has seen so many red cards.