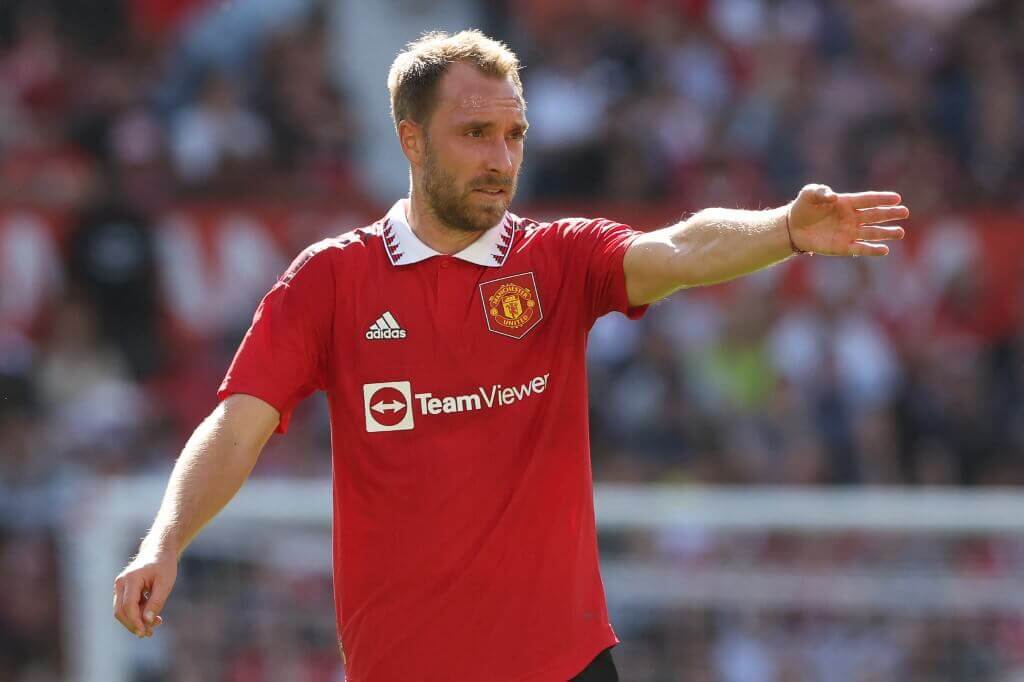 Just a day after the North London Derby, we have another one of the Premier League and football’s biggest matches, Manchester City vs Manchester United. The rivalry between the two sides has really ignited even further in the Premier League era, but in the last few years City have gone clear of United in terms of quality.

Man United are in a rebuild phase under Erik ten Hag and he will be managing the first Derby of his United career. It will be important not only for the team but for him personally to get off to the right start. Man City cruised the last two but with the solidarity that ten Hag has brought, it will be no easy ride.

City looking for a three-peat under Pep

Manchester City have won the title the past two seasons and are looking to match Sir Alex Ferguson’s three in a row record set at Man Utd between 2007 and 2009.

With the additions they made to their squad in the summer and the overwhelming quality they already have, they are major favourites to win the league. Their outright odds are 4/15 on 888Sport, with Liverpool, the second favourites at 7/1!

City are yet to lose in the league and are currently sat second, behind only Arsenal. If results go their way, they could find themselves back at the top very soon.

Our pick backing the blues makes use of 888Sports’ bet builder to produce some fantastic Manchester City vs Manchester United odds:

Erik ten Hag’s United had a poor start to the season, losing to both Brighton and Brentford. But they have since turned it around with some excellent results, including victories against Arsenal and Liverpool.

They’ll be hoping to make it three wins from three against the top six at the Etihad. This would put them in a fantastic position and give the team massive confidence.

Jadon Sancho and Marcus Rashford have been in excellent form. Scoring crucial goals for their team in important victories, but competition for places is still there after the €100 million signing of Antony.

The Brazilian scored against Arsenal but was quiet in United’s opening two Europa League games. If he starts on Sunday, he’ll be looking for a big performance.

Our United pick is much more basic than that of City, this is due to United being the overwhelming underdogs according to the Manchester City vs Manchester United odds. We simply suggest betting on a United victory at 7/1 on 888Sport.

We can see this game being heavily dominated by City in both possession and chance creation. But the partnership of Raphaël Varane and Lisandro Martinez will keep City at bay for the majority of the game, perhaps conceding just once.

The counter attacking play of United will be overwhelming for the City defence, leading to United creating many chances on the break. This is likely to lead them to either a draw or win.