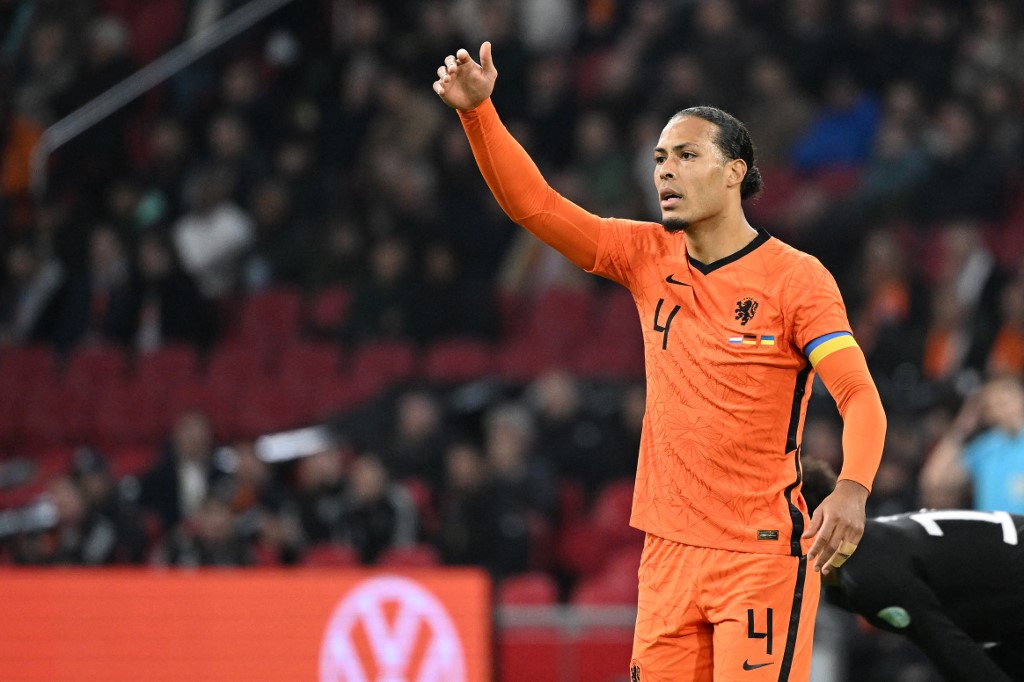 Netherlands vs USA Odds: Can the USA challenge a strong Netherlands outfit?

The World Cup knockout stages are officially here! It’s time to put the groups behind us and move on to the winner taking all knockout rounds.

The first knockout game of the 2022 World Cup sees Group A winners, Netherlands face Group B runners up, USA. Both sides have had very decent starts to their World Cup campaigns. The Netherlands are unbeaten with wins against Qatar and Senegal being enough to secure them top spot.

The USA had England, Wales and Iran to play. Three tough fixtures in their own right. They remain unbeaten after draws against the UK sides and victory over Iran. The Netherlands will be a huge test for them.

The Netherlands have been fantastic so far in this World Cup, largely thanks to the services of forward Cody Gakpo. Gakpo has had a fantastic season for PSV Eindhoven, winning the Eredivisie player of the month on two occasions already this season!

Last summer he attracted interest from the Premier League, with Manchester United the leading candidates to sign him. They instead opted for Antony but we’re sure that we haven’t seen the end of this saga.

Holland play a possession based brand of football, keeping the ball and waiting for gaps to line up their strong attacking talent. Frenkie de Jong is key in this system, his ability to keep the ball and break defensive lines with a pass or dribble makes him extremely valuable.

He will play a key role in this game.

The Netherlands vs USA odds have the European side as the favourites. We can see it going this way too. Here is our Dutch based pick:

Netherlands vs USA odds at 888Sport

If Netherlands win, we can see it being a comprehensive win with a clean sheet. What are your thoughts?

Christian Pulisic of Chelsea has been the heart and soul of USA’s World Cup so far. Let’s give you a rundown of his involvement so far.

In match day 1 he assisted the only USA goal of the game with a precise through ball to Timothy Weah. In game two he picked up the man of the match award against a very strong England side, he was the only real threat they had. Finally, in game 3 he scored the crucial goal that sent them into the knockout stages.

Pretty impressive to say the least. The winger will be hoping to continue this fine form into the last 16 and be a difference maker once again. Netherlands will likely dominate the possession, having a player like Pulisic to press, make runs and get at defenders will be so important in a game where they’ll have little of the ball.

The high intensity of Weston McKennie and Tyler Adams will also be important for the USA. They’ll need to press very smartly to shut down de Jong. It’s possible though…

The Netherlands vs USA odds have Netherlands as favourites, but if you think the USA will win, you’ll have some fantastic odds to select.

Netherlands vs USA odds at 888Sport

Who do you think will book a place in the last 8?