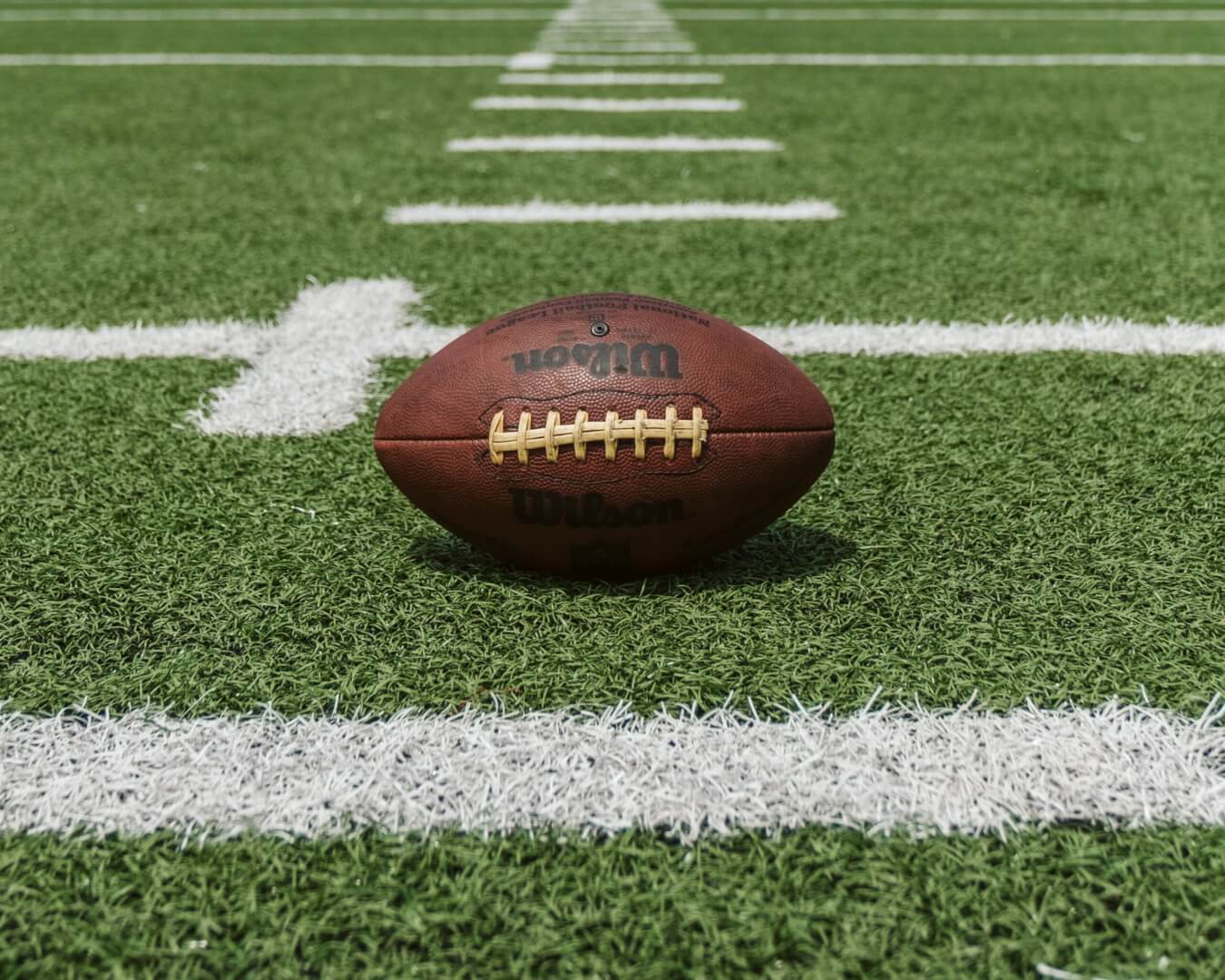 Photo by: Dave Adamson on Unsplash

It’s football time in London, as Tottenham will take on… wait a second **record scratch**, the other football is in London?

That’s right, the NFL is coming back to the UK for three incredible matches, with the first being held in the Tottenham Hotspur Stadium between the Minnesota Vikings and the New Orleans Saints.

The NFL International Series has been a massive hit in the UK since it first began in 2007, and if the crowd of over 121,000 people for the two matches in 2021 is anything to go by, the NFL just keeps getting bigger and bigger in Britain. American football fans will have three chances to watch games on their home turf:

The Buccaneers will also take on the Seahawks in Munich, on November 13th, to continue the NFL International Series. That means if you live in the UK and wish to see legendary QB, Tom Brady, then you’ll have to make the trip to Germany for this!

Date, time, venue & where to watch the NFL on TV

The Vikings take on the Saints on Sunday, October 2nd, at 14:30 local time. The match is to be held at the Tottenham Hotspur Stadium, but tickets are sold out.

Still, you can watch the matchup on ITV and Sky Sports NFL in the UK. You’ll need either the NFL Game Pass, ITV Hub, or Sky Go app to stream the game.

The Vikings have a 2-1 start to the new NFL season, including a huge 23-7 opening day win against the Packers.

The success of the Vikings will rest largely on star QB, Kirk Cousins, who has already thrown five touchdowns, 758 passing yards, 74/199 completions, and three interceptions.

There’s also a lot of excitement about wide receiver, Justin Jefferson, who currently has two touchdowns and 246 receiving yards. However, much of the news lately is centred on running back, Dalvin Cook.

Cook has had an explosive start to the season, picking up one touchdown and 203 rushing yards, but was unfortunately injured in the Vikings’ big win over the Lions. Cook left the game after hurting his shoulder and is questionable for the Saints matchup, but there’s still much optimism Cook will be fine and play with a shoulder brace.

The Vikings typically have a strong offence and the Cousins/Jefferson combo is one to watch, but Cook’s involvement will certainly help turn the tide against a tough Saints defence.

888Sport has the Vikings v Saints odds at an 8/11 money line for Minnesota.

The Saints have started the latest NFL season with a 1-2 record, including a nail-biting 27-26 victory over the Falcons on the opening day.

It’s been some time since the Vikings and Saints have played each other, but it was New Orleans who took the victory, 52-33, way back in Week 16 of 2020. Much has changed since then, so it’s hard to know how the two teams will play until we see them in action.

The Saints are famed for their strong defence, but have struggled with an inconsistent offence due primarily to injuries. Still, QB Jameis Winston has impressed with four touchdowns, 858 passing yards, 73/115 completions, and five interceptions. Winston has been playing with an injured back, so we may only be seeing 75% of what this talented QB has to offer.

Keep an eye on wide receiver Michael Thomas, who has picked up three touchdowns, 16 receptions, and 171 receiving yards. Although, like Cook, Thomas was injured (foot) in the last game and is questionable for the matchup against the Vikings. Otherwise, the Saints will rely heavily on rookie WR, Chris Olave, who has 17 receptions but yet to have a touchdown.

888Sport has the Vikings v Saints odds at a 23/20 money line for New Orleans.

Who will win the matchup?

As of right now, the majority of bookmakers are taking the Vikings to pick up a win in a comfortable game. Even if Dalvin Cook doesn’t end up playing (though it’s likely he will), the Vikings have enough offensive firepower to overcome whatever the Saints throw at them.

The Vikings are a resilient bunch of players and manage to even surprise themselves at times with unpredictable and distinct offensive plays in their first three games of the season. Much of this is due to the coaching change to Kevin O’Connell, who is managing to stamp his own style onto this rising Vikings team.

In the end, we think it will be a one-sided event with the Vikings crushing the Saints, 30-10, and it will give Londoners something to remember the NFL by (until the next two games in the city, that is).