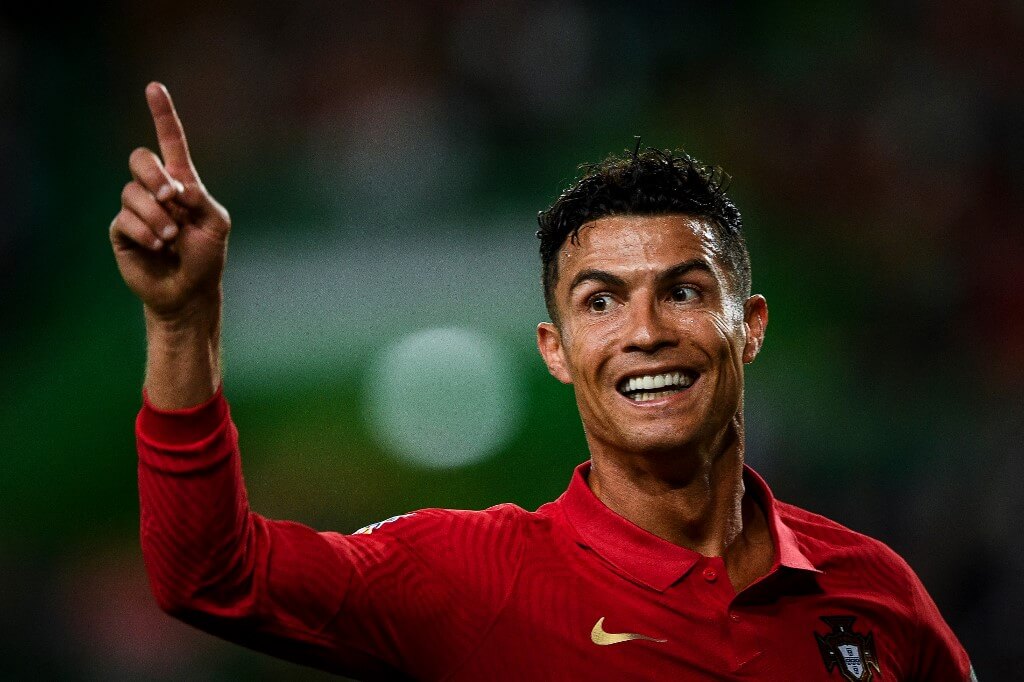 Portugal vs Switzerland Odds: Can Ronaldo and co make the last 16?

The final last 16 game sees Portugal take on Switzerland in a European derby. Both sides have had fantastic starts to their World Cup campaigns. Many didn’t expect the Swiss to advance from their group, especially after their defeat to Brazil and draw against Ghana. But they proved strong with an excellent victory against a strong Serbia side and now they find themselves in knockout football once again.

Arsenal midfielder Granit Xhaka has been a key feature of this Switzerland team. He’s aggressive, passionate, a great leader and has plenty of ability. He’s the definition of a midfield grafter. He wins the ball and plays the ball. Sounds simple because he makes it simple. He’s also capable of scoring goals. He has a wand of a left foot that he’ll be hoping to put to good use against Portugal.

His opposite numbers in this game are also good at pressing with lots of aggression. Particularly, Bruno Fernandes. We can see these two locking horns. The Arsenal and Man Utd rivalry will show through. A modern day Keane vs Vieira battle…

Speaking of Bruno Fernandes, he has been nothing short of sublime so far for Portugal. He’s scored twice and assisted twice, coming up with some important moments in big games. Against Uruguay he scored a brilliant goal before dispatching a late penalty. He’s been their best player by far. His country needs him to have another great performance against Switzerland.

Another man they’ll be looking at is Cristiano Ronaldo. With rumours of a move to Saudi Arabian team Al Nasser, this could be his last chance to play at the top level. He’s already declared that it’s his last World Cup. So far he’s been a tad below par for Portugal. He was included in the ‘WhoScored’ worst XI of the group stages! This is harsh but it’s based on statistics.

He’ll be hoping to turn this around and remind the world why he’s widely considered the greatest of all time. When you put him up against the Switzerland defenders, you’d give him a very high chance of scoring.

These two teams both have some exceptional players, but how will they line-up? Here’s how we expect them to set up in this all important game…

We can see the Portuguese setting up with a relatively similar side to the team that beat Ghana. Diogo Dalot will earn a start after Nuno Mendes withdrew due to personal reasons. Cristiano Ronaldo will partner Joao Felix up top once again.

Switzerland will keep true to the side that beat Serbia and aim to hurt Portugal in similar fashion. Breel Embolo will look to linkup with Shaqiri to earn them a place in the last 8.

Portugal vs Switzerland Odds: Our Pick

We can see this one going the way of Portugal. Switzerland have a lot to be proud of, but their tournament will come to an end at the hands of a superior opponent.

Portugal vs Switzerland odds at 888Sport

These odds are available via 888sport, use our odds or create your own with their marvellous bet builder feature! Happy betting!