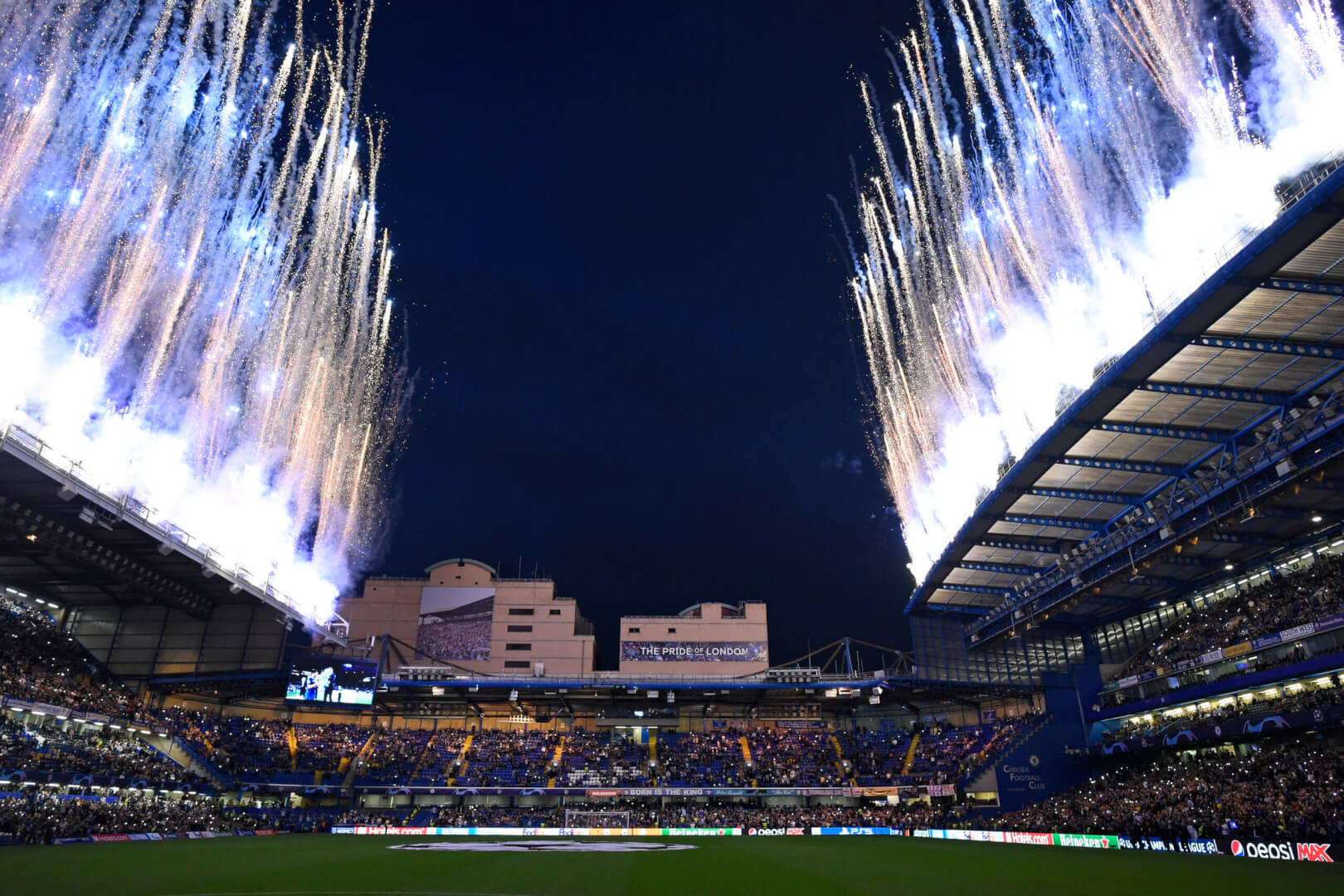 This Saturday sees two Premier League heavy weights meet, in what could be a future title decider. Chelsea and Manchester City are the two favourites to go all the way and win the Premier League. They last met in the 2021 Champions League final in what was a very cagey affair. A first-half Kai Havertz goal was the only thing separating the sides on this occasion as Chelsea won their second Champions League trophy.

Chelsea with a great start to the season

Surprisingly to some, its Chelsea who seem like the team to beat so far this season. The European champions have had an excellent opening 5 games of the season. They have defeated Tottenham Hotspur, Arsenal, Aston Villa and Crystal Palace, with their only points dropped thus far coming against Liverpool in a 1-1 draw. After this weekend they will have already played five of the traditional ‘Big 6’ and a win against City will give them a 3/4 record in these fixtures.

Manchester City haven’t had a terrible start to the season from an objective standpoint. But from the high standard that Pep Guardiola has set, a lot of Sky-Blue fans might be disappointed with their side so far. City have dropped points from two of their opening five games, they lost a goal to nil against Spurs and were most recently held by Southampton in a game that they managed just one shot on target. Between these two games they have devastated Norwich and Arsenal in back-to-back 5-0 wins and defeated Leicester 1-0 away from home. Pep and Manchester City will certainly see this game as a must win.

No Aguero, no party?

Some think that the reason City have struggled is the lack of Sergio Aguero replacement in the summer. They chased a few men but failed to secure a major striker signing. They were priced out of a move for Harry Kane who wanted to join them, Cristiano Ronaldo opted to join the red side of Manchester over the blue and they couldn’t convince Fiorentina to part with Dusan Vlahovic who is ‘happy’ in Florence. The other striker they failed to sign could be their bane in their next fixture. Romelu Lukaku could well be the difference. His physical prowess will give the Manchester City defence a real problem. City may also be looking to rest players as they have games against Paris Saint Germain (UCL) in midweek and Liverpool in the Premier League next week.