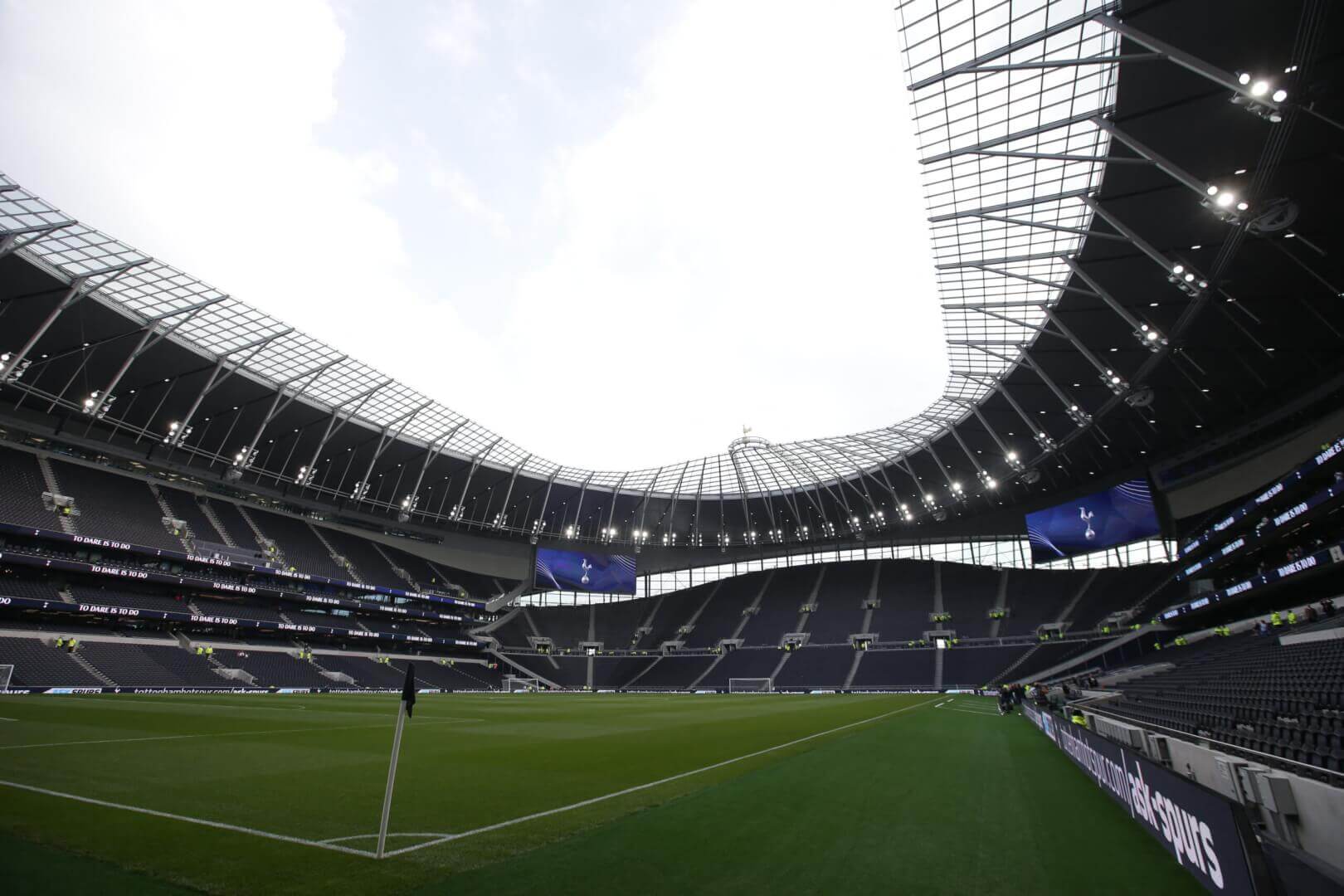 We can look forward to a somewhat amputated Premier League in gameweek 8, where certain matches have been postponed due to Queen Elizabeth’s funeral. In total, we have 7 matches on the programme, with the following highlights to note.

The meeting between the two newly promoted teams is one of two games that opens round 8 on Friday evening.

The hosts have fallen like a stone, where three straight losses mean that they are now second-to-last in the Premier League table. The loss in the previous match particularly stings, where they squandered a 2-0 lead and lost 2-3 at home against Bournemouth.

Fulham, on the other hand, have a somewhat better period behind them, with two wins and two losses in their last four matches. They are the best newly promoted team so far, sitting comfortably in 10th place with 8 points. A leaky Forest defence could have their hands full dealing with Aleksandar Mitrovic, who is ripping up the league with 6 goals in 6 games.

The reigning champions will travel to Molineux for Saturday’s early game. Wolves finally got their first win of the season in the previous match, now they will have to face a City team against whom they have lost four in a row.

Manchester City suffered a surprising point loss in their previous game, where they only managed a 1-1 draw away to Aston Villa. Erling Braut Haaland scored his 10th PL goal, and the league’s best attack (20 goals scored) will now try to penetrate the league’s best defense (4 goals conceded). Anything but a loss will see City hold top of the table for at least a few hours.

Just behind City lies Spurs, who have won three of their last four. Harry Kane has started to find his goal-scoring form, with four goals in his last four. If City fail to win their match, Spurs could spend the night at the top of the league should they get all three points versus Leicester.

Leicester have had a truly awful start to the season, sitting rock bottom of the table with on point and five straight defeats. Only Bournemouth have conceded more goals than Leicester so far, while veteran striker Jamie Vardy is yet to score a single goal this campaign. Can they get something out of this game?

On Sunday, league leaders Arsenal will face Brentford in a London derby. The Gunners suffered their first loss of the season during their trip to Old Trafford last time out, and will most likely be temporarily displaced from top spot before they’ve kicked a ball on Sunday. Can Ødegaard and co fight back and stay in the driver’s seat before the national team break?

Brentford have had a positive start to the season, with 9 points in the first 6 rounds. The team waltzed over Leeds 5-2 in the previous round, where Ivan Toney made his mark with a hat trick. ‘The Bees’ have scored a total of 10 goals in three home games, and are looking to once again beat city rivals Arsenal on their own turf.