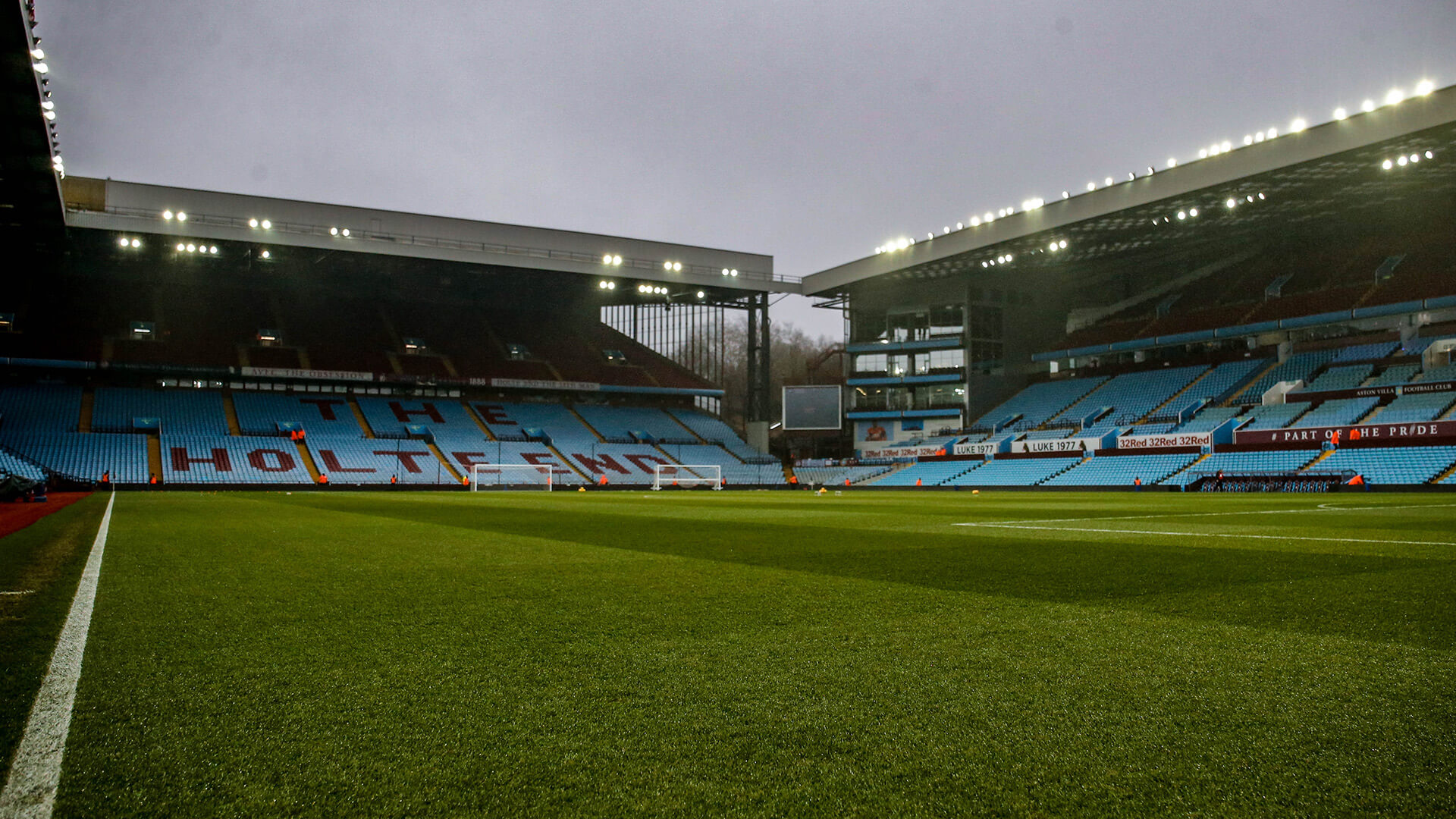 Villa Manager Vacancy: Could it be Hjulmand or Frank?

The Aston Villa hierarchy have pulled the trigger and relieved Dean Smith of his duties, after the Villans suffered five defeats on the trot. Thus, the hunt for a new manager is already underway. Luckily for Villa, there are a few decent options currently available on the managerial market. Among that list are two Danes, Kasper Hjulmand and Thomas Frank.

A sensational option to fill the vacancy at Villa is none other than Danish National Team coach, Kasper Hjulmand. One of the reasons why Hjulmand is among the favourites is due to Villa’s Danish Sporting Director, Johan Lunge.

In addition, Hjulmand’s achievements with the national team have of course not gone unnoticed. He led Denmark to the European Championship semi-finals and rock-solid World Cup qualification.

Hjulmand’s success with the national team is the biggest question mark about him as the new manager for Villa. It is hard to imagine that he would not be in charge of Denmark in a year at the World Cup in Qatar.

On the other hand, this might be too good of an opportunity to turn down. Who knows when or if Hjulmand will get the chance to manage in the Premier League again?

Hjulmand’s countryman Thomas Frank is also mentioned as a candidate for the job.

Fonseca almost seems to be a fixture when there is a vacant manager’s seat in the Premier League. He has twice been linked with Tottenham and most recently also Newcastle.

However, he is still available on the market. He has been since leaving Roma last season, and with all the Premier League jobs that he’s been associated with, one has to assume that this would be something that interests him.

The question is, would Villa and Fonseca would be a good match for each other? He doesn’t tend to stay for long periods in clubs, which might be off-putting to Villa as they’ll likely be searching for a long-term solution.

Steven Gerrard, currently managing Rangers in the Scottish Premiership, has also been linked with the Newcastle vacancy prior to Eddie Howe’s appointment. Last season, he led the club to their first title in ten years.

Many would suggest that Gerrard has already achieved all he can with Rangers, something which might persuade him to take on a new challenge at Villa. Proving himself in the Premier League would also be a big step towards eventually succeeding Klopp at Liverpool.

However, Villa might question whether Gerrard’s time in Scotland is enough to show he can lead the club to meet their ambitions. Nevertheless, at the time of writing, he is the favourite. He also has a good relationship with Villa’s CEO, Christian Purlow, who was also previously the Managing Director at Liverpool.

There’s also Graham Potter who’s doing great in Brighton these days. Despite that, this would be a bigger job than Brighton, and he would have completely different funds made available.

The question, however, is whether Potter is willing to leave the project at Brighton. The club currently sits in 7th in the table, just five points from Champions League places, whilst Villa are currently languishing above the relegation zone.

A cheeky option could also be the former Villa captain and assistant – John Terry. John Terry left Villa shortly before the start of the season to try his luck as a manager.

However, he has yet to find the right job. Could he be the man to replace his former boss Dean Smith?

From Villa’s side, one must also ask oneself whether they are willing to bet on Terry, who has no experience as a manager, even though he is respected and valued at the club.