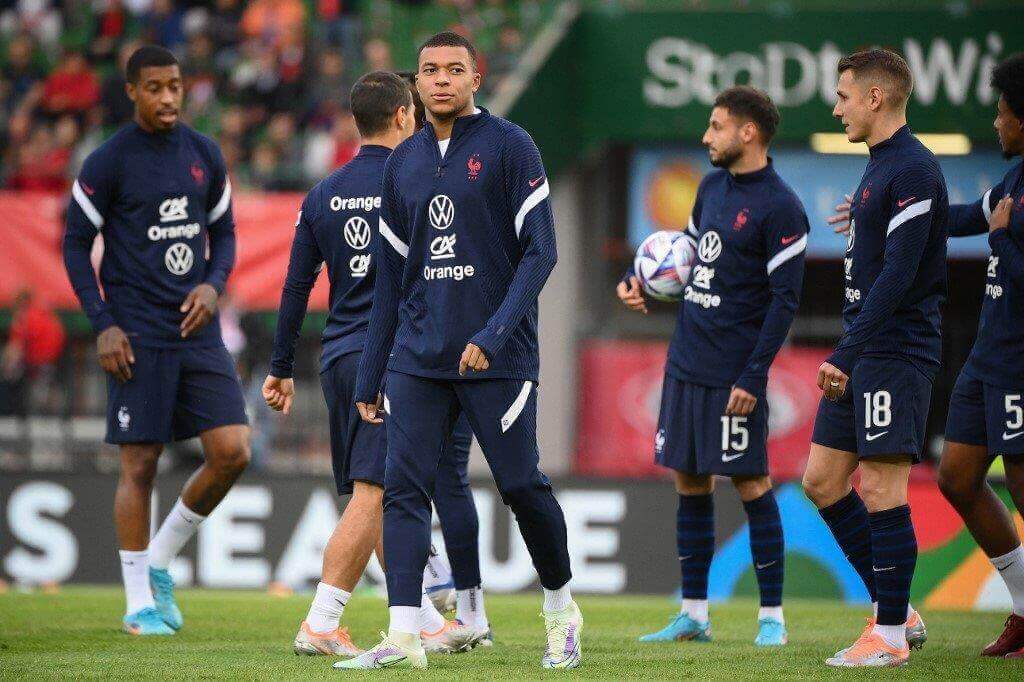 Has it really been a month already? The World Cup is drawing to a close after a magnificent tournament so far. Underdog stories, heartbreak and some fantastic football. There have been plenty of controversies surrounding this tournament, but putting those aside and focusing purely on the footballing side this has been a brilliant World Cup.

With one all important game to go, two teams remain. The two best of the best international teams of 2022. Argentina and France. Both have incredible histories in international football and have homed some legendary World Cup players. Zidane in 1998 for France was unbelievable, helping them to their first World Cup triumph. Diego Maradona, considered the god of Argentina by many after his impact on their footballing culture. But who are these countries looking at now?

Kylian Mbappé and Lionel Messi are two of the best players in the world. Mbappé has the world at his feet as we already know. He was instrumental in France’s 2018 World Cup win and he’s been a key feature of PSG’s super team. His teammate for club, Lionel Messi already has a GOAT status in football but a World Cup winners medal being added to his collection would cement that even further.

This is the main storyline of this World Cup final, the story of the two teammates, one young, one old who are both poster boys of football for their own generations. It looks as if this could be Lionel Messi’s last international dance, at 35 he doesn’t have as much to give as his younger self and what better way to bow out than with a World Cup trophy in your hands?

Kylian Mbappe already knows the feeling of winning the World Cup, back in 2018 France had an incredible tournament which included some Mbappe magic. His best game in that edition came against his next opponents, Argentina. He has since added more to his game and will be capable of causing even more problems than he did last time out. A World Cup win would put Mbappe in great stead to win the 2023 Balon D’or, which is a huge ambition of any player.

The story so far…

Let’s take a look at how Argentina and France booked their places in the 2022 World Cup final.

Both sides have faced some tough tests to get to where they are, with the quarter-finals standing out as the biggest so far. Argentina have scored at least two in every game so far, if they can keep this up they’ll have a real chance of going through. The issue is, the defence of France has been exceptional, conceding just five goals so far and never more than one in a game. Argentina will need to bring their A-game to get past them.

Betting on any final is very difficult, particularly a World Cup final. More things come into play than just the ability of the players. It’s a huge occasion and the large majority have never played in a game of this high stakes. It’s a mental test as well as an ability test and the same applies for betting strategy.

The old saying goes ‘play the game, not the occasion’. We’re sure these words will be said in both dressing rooms. Without further ado, let’s get into our picks and predictions. (all World Cup final odds being displayed are courtesy of 888sport).

We can see this one being a high scoring affair. The last World Cup final was 4-2 (France scoring four) and the last time these sides played one another it was 4-3. These are the games where all is on the line and in international football we see more crazy score lines than club football. Which leads to our first pick:

Our next pick also plays on the volatility of these kinds of games:

France have been averaging over 7.5 corners alone in knockout games so far and with a high chance of extra-time, we think the odds on this are fantastic.

Argentina vs France odds at 888Sport

Finally, we have our predictions for how we think this game will go…

It is incredibly tough to call, but we can see Argentina being the victors in a hard fought victory. We think 90 minutes won’t be enough to separate them and it will take penalties to crown the South Americans as the World Champions. Here is our pick:

How do you think the World Cup final will end? We’re sad to see this tournament come to a close but beyond excited to see how the final plays out! Thanks for joining us during this unorthodox World Cup, we hope you stick around for all of our Premier league and Champions League content!