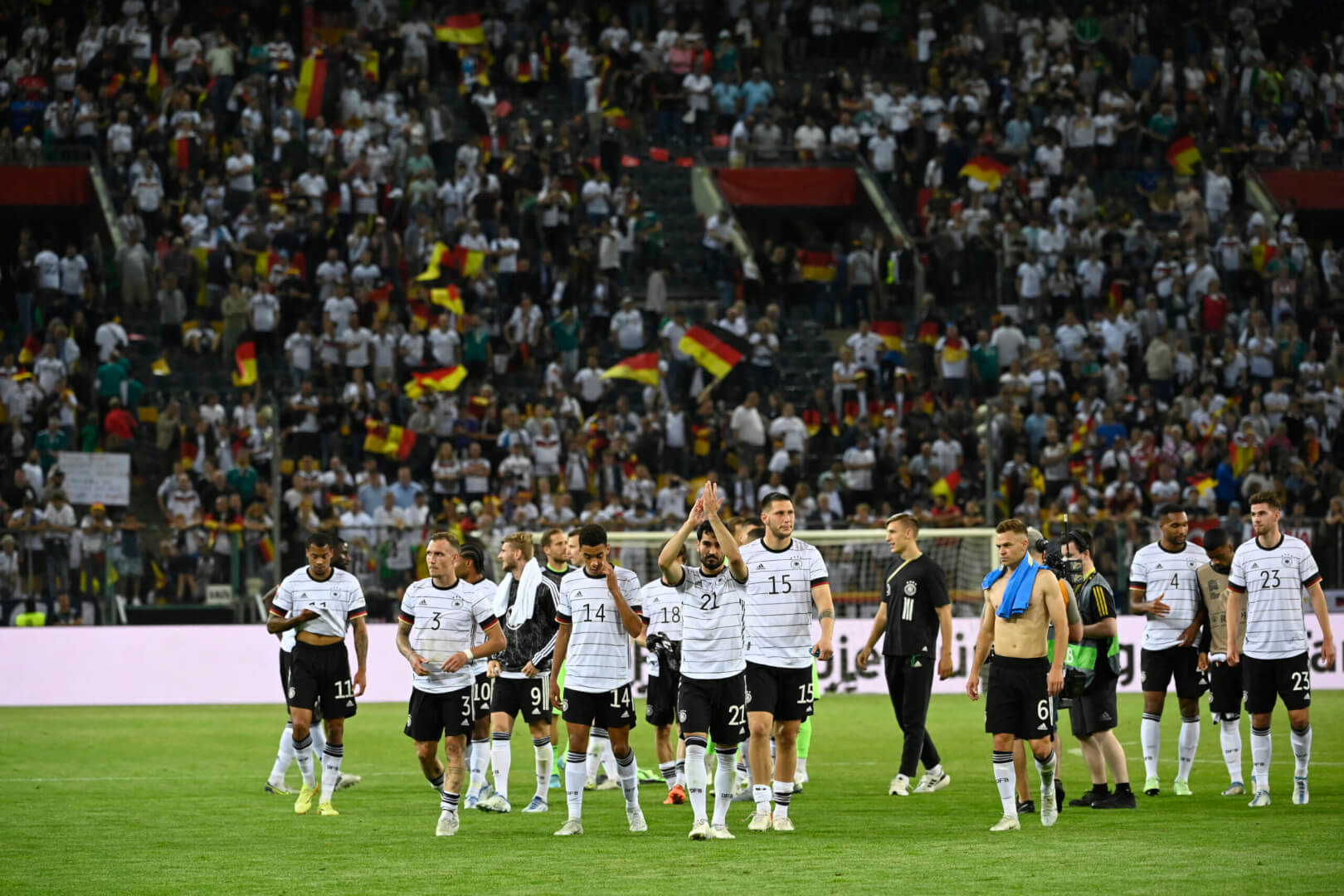 Group C saw one of the greatest World Cup shocks of all time as Saudi Arabia came from behind to beat Argentina, who will be seeking to bounce back against Mexico in their next match.

Poland v Saudi Arabia is the other match coming up in this section, so here we have taken a close look at the World Cup Group C matchday 2 betting odds to pick out some top value selections.

Argentina seemed to be on track for a comfortable victory in their opener, with Lionel Messi scoring their first goal of the World Cup from the penalty spot and the team having three strikes ruled out for offside.

But they collapsed in sensational fashion after the interval as minnows Saudi Arabia scored two fine goals to complete a stunning comeback in a 2-1 win, leaving the South American champions reeling.

The Group C betting odds had Argentina as the runaway favourites to top the pool as winners but they now face a tough task to even qualify for the next round. However, teams in the past have lost their opener and recovered to reach the final or even win the World Cup, so hope is not lost for Argentina.

Coach Lionel Scaloni might need to rethink a defence that looked good on paper but found itself exploited by Saudi Arabia. In attack, while Messi scored from the spot, the Paris Saint-Germain superstar often found himself on the fringes of the game, rather than in the thick of the action.

Argentina can take heart from a dominant head-to-head record against Mexico. Not only did they triumph against Mexico when they met in the 2010 World Cup, Argentina have won three straight friendlies against their next opponents without conceding a single goal in any of those trio of games.

Mexico’s failure to score against Poland in their opening Group C game made clear the team’s issues. With star striker Raul Jimenez still not at his best after that terrible head injury he sustained playing in the Premier League for Wolves, Mexico lack a cutting edge in the final third. Jimenez came off the bench against Poland but the striker might be ready to start this game, which would improve Mexico’s attack.

Argentina are heavy favourites in the World Cup Group C matchday 2 betting odds, but it is hard to side with them considering they were outfought, outbattled and outplayed by Saudi Arabia on Tuesday.

Mexico double chance at 5/4 with 888Sport

The 5/4 with 888Sport for Mexico double chance looks a solid option, while the 4/6 on offer for under 2.5 goals to be scored in the game is another strong selection to consider for this Group C game.

Those who have faith in Argentina to bounce back will naturally gravitate to Messi on the player props markets. He is 11/10 with 888Sport to score any time against Mexico and 3/1 to net the first goal again.

All eyes will be on Education City Stadium to see if Saudi Arabia can follow up their amazing defeat of Argentina with another win over Poland, who drew their first group game 0-0 with Mexico. The European side were handed the perfect chance to snatch all three points in Tuesday’s game but their star striker Robert Lewandowski failed to convert a penalty, seeing his effort from 12 yards being well saved.

Poland’s lack of goal threat is clear despite Lewandowski usually being one of the most reliable finishers in the game. Poland only managed one goal in their last three Nations League matches this year. Indeed, just two goals scored in their last five matches indicates that Poland could struggle against Saudi Arabia.

Herve Renard’s men played with a risky high defensive line against Argentina, a tactic that looked to be backfiring as Messi and Co repeatedly got in behind Saudi Arabia to score. But the offside flag regularly came to their rescue, suggesting months of work by Renard and his coaching staff on an immaculate defensive shape on the training group in the build-up to Qatar 2022 has been time very well spent.

The surprise factor has gone from Saudi Arabia’s system now, though, with the world having seen what they could do against Argentina. The challenge will be backing that up with another positive result, which would give them a fantastic opportunity to book a place in the World Cup’s round of 16.

It is a surprise to see Poland offered at such a short price in the World Cup Group C matchday 2 betting odds, with the value appearing to lie with Renard’s men maintaining their momentum. After all, they will have the advantage of being backed by a large and loud passionate fanbase at the stadium as well.

The lack of goals in the Poland team means the evens on Saudi Arabia double chance stands out, while Saudi Arabia +1 on the handicap markets at 888Sport is another alternative at a price of 21/20. At 8/11 with 888Sport, under 2.5 goals seems like a good option to look at backing for this game as well.

Salem Al-Dawsari scored the superb winner to down Argentina on Tuesday and he is very tempting at 7/2 on the any time scorer market at 888Sport to write another glorious chapter of history here.