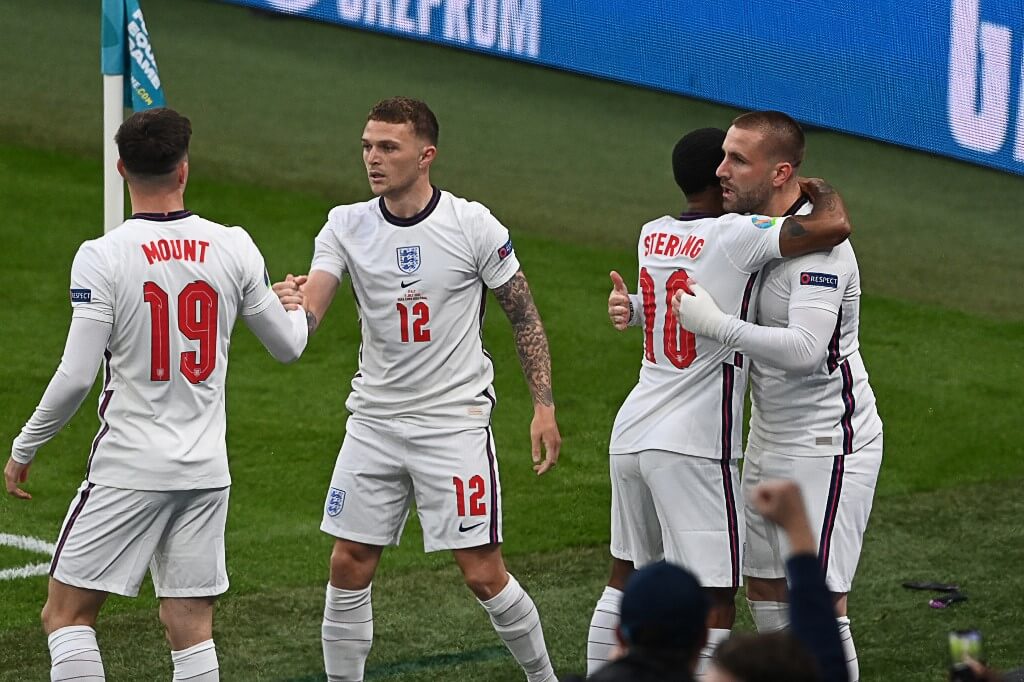 The World Cup’s conclusion is coming ever and ever closer. Already we find ourselves in the last 8 phase! We don’t want it to end in all honesty but we are enjoying the tension that is beginning to build…

We have already seen so much in the 2022 World Cup. History is being made, every single day.

When we think of France and England, two players spring to mind. Kylian Mbappé and Jude Bellingham. Two footballers with the world at their feet and two footballers who have had remarkable campaigns so far.

In France’s last 16 tie against Poland, Mbappé was the star of the show. The striker scored two goals, both coming from spectacular finishes. The two goals marked his 8th and 9th in World Cups.

He notoriously scored in the 2018 final at the young age of 19 and things have only been on the up since for the 23 year old. His career is starting to blossom into something special and he will be up to his old tricks when he faces England this Saturday.

England haven’t had a shabby start themselves, they are one of very few teams to have not been beaten at the World Cup so far. They cruised into the quarterfinals with a fantastic victory over Senegal. They scored three fantastic team goals in what was their best performance of the tournament so far. Jude Bellingham stood out for his role in the first goal that was scored by Jordan Henderson.

England will need more of the same against France who look very strong as we’ve mentioned. We think the best chance England have of winning this one comes through maintaining possession in large periods and holding down the midfield. Also they must stop Mbappé. Who is dangerous from any position.

The French game plan will be a bit more simple. They’ll press high and attempt to put pressure on England’s defence. Win the ball high and find chances from relatively nothing, with they have grown good at.

We can see this game going either way, both sides have an immense chance thanks to their high quality squads. But there can only be one winner.

England vs France odds at 888Sport

Morocco have made history in this tournament by reaching a World Cup quarter final for the first time in their history. They miraculously beat Spain in the last round after topping a group which consisted of both Belgium and Croatia. semi-finalists and finalists of the 2018 tournament.

They have been nothing short of exceptional. Hakim Ziyech has been pulling the strings up top. They have kept things tight at the back with Saiss and Aguerd. While fullback options, Hakimi and Mazaroui have both been phenomenal. Hakimi sealed the fate of his country by scoring the winning penalty in the shootout versus Spain. And what a penalty it was. He was the coolest man in the place as he chipped the ball down the middle. Leaving Unai Simon scratching his head.

This proved that they can do it on the big occasions and their next outing is even bigger for them as they face Portugal. Portugal have a squad that’s packed with talented players and they have all put in a great case to start, especially after their 6-1 drubbing of Switzerland.

They ran riot with a Gonçalo Ramos hattrick being the highlight. This was a huge reward for manager Fernando Santos after he gambled by leaving Cristiano Ronaldo on the bench. Now the Portugal boss has the greatest problem a manager could have, does he pick Ronaldo or Ramos?

Portugal will need to be on top form to break down Morocco’s low block and perhaps a younger player suits the starting position more than the 37 year old Cristiano Ronaldo. This brings us onto our pick for this one…

Morocco vs Portugal odds at 888Sport

After their momentous victory over Spain, you can’t overlook the resilience of Morocco. They were able to hold off Spain for 120 minutes. We think that Portugal will be tougher to keep away but they will still be able to last through at least 90.

What are your thoughts? Let us know on our Facebook page and checkout 888sport for the best World Cup quarter-final odds.