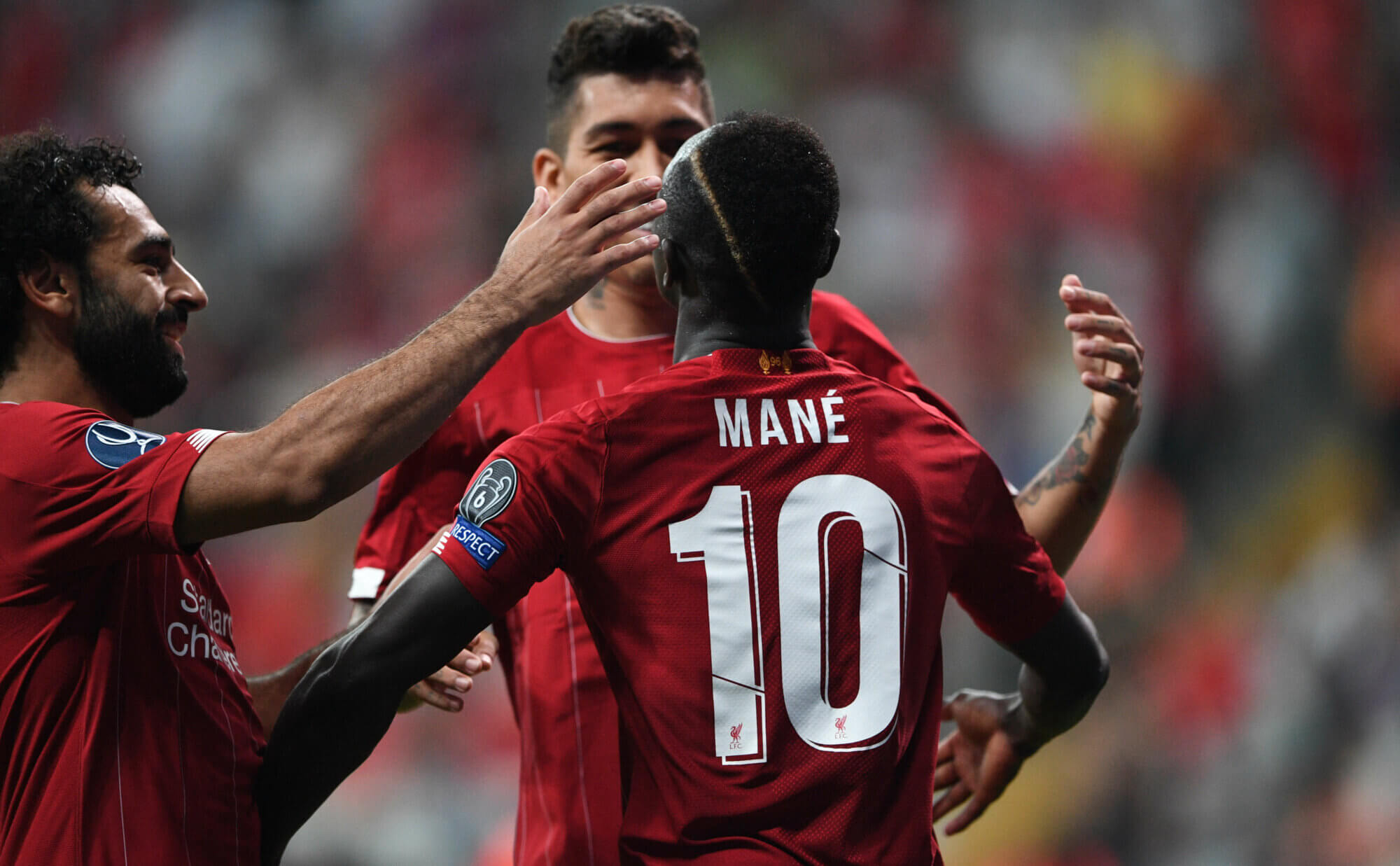 Liverpool to take on Tottenham

boost your odds 6/1 with Liverpool to win

The English Premier League is well under way and this week we get to see the Champions League winners Liverpool take on Tottenham Hotspur. The reds are undefeated since their cup win with 8 consecutive wins in the league, but only managed to get a draw at Old Trafford last weekend. Tottenham are struggling to reach the glory from last season with only 3 wins in 9 games so far this season. We think Liverpool will keep the win train moving forward and below you can read why.

Liverpool undefeated in the EPL

Jurgen Klopp and his Liverpool are off to a great start of the season. 8 wins and 1 draw so far this season, nothing to complain about there. They are coming from a strong win against Leicester and a hard fought draw away at Old Trafford. We saw Mané score another goal in the last game and think he will keep on scoring, with 5 goals this far in the league he has had a great start to the season.

The Champions League finalists are yet to find the balance in the team. With only 12 points so far this season no Tottenham fan is walking happy down the street. With recent memories of progress we keep seeing players like Dele Alli disappoint. Pochettino and his men will have to keep defense strong and give lots of support to Gazzaniga in the back of the net to keep Salah, Firminho and Mané off the scoreboard. Coming from an upsetting draw against Watford (1-1) at home we are hoping to see a new Tottenham in this game, because if not, they will be completely overrun by the current European Champions Liverpool.

How to get increased odds on Liverpool to win

If increased odds and higher winnings is something for you, make sure to utilize this offer. You can find it on 888sport, they will offer increased odds of 6/1 for new customers
Follow steps given below to receive increased odds: