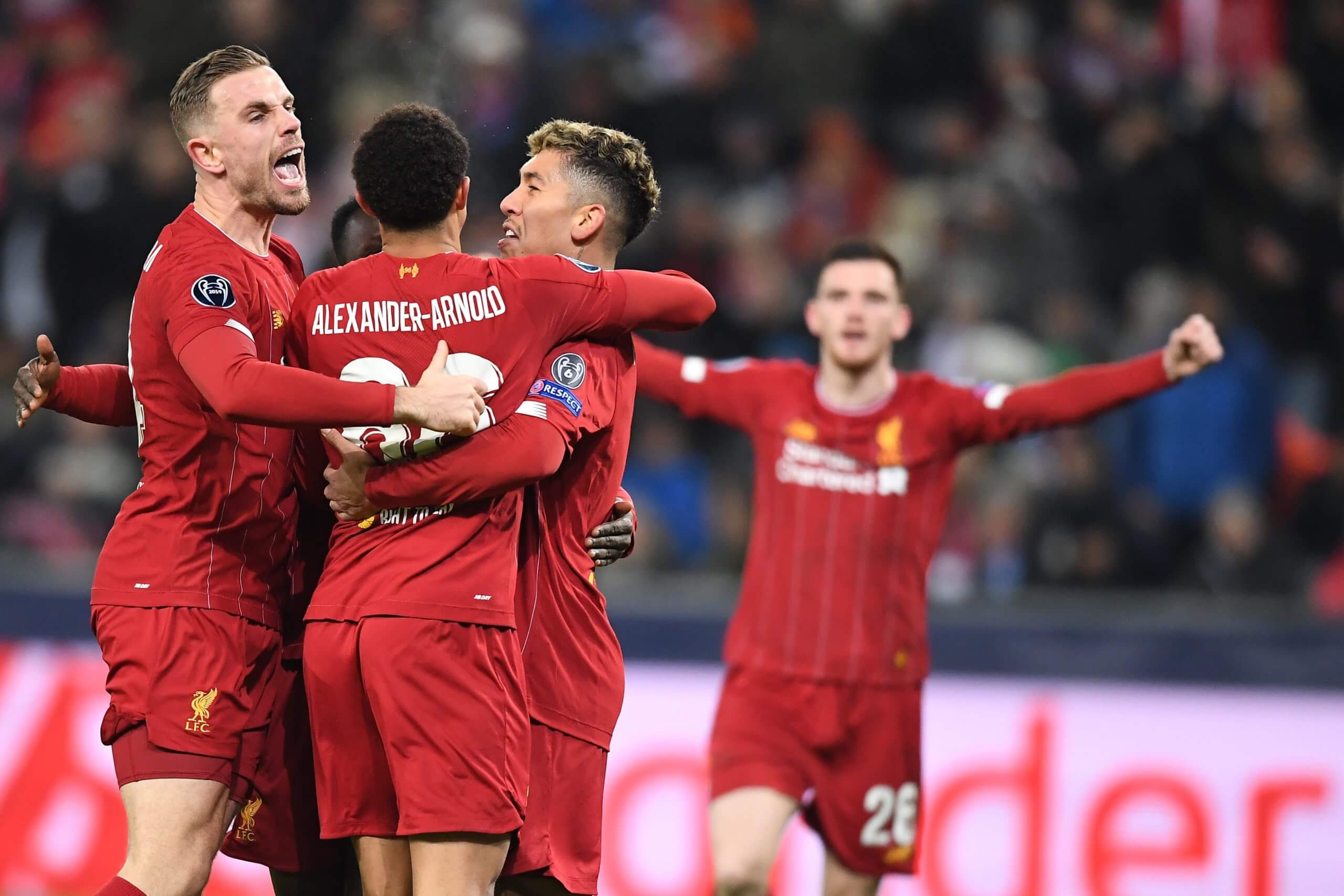 Liverpool can put the Premier League title race beyond any reasonable doubt by beating West Ham in their own stadium on Wednesday night, a game which was initially postponed as a result of the reds’ commitments in the Club World Cup late last year.

It’s very difficult to go against a Liverpool win this season, particularly when they come up against a struggling West Ham side who just cannot seem to put on a string of good results together.

Jurgen Klopp’s side have been almost faultless in the league so far this season and the gap they’ve created between themselves and their closest rivals is evidence to this.  The trip to West Ham is not expected to derail their relentless march to glory and are heavily tipped to make it 15 consecutive league wins on the bounce if they secure all three points at the London stadium.

After producing yet another dismal performance against Championship leaders West Brom in the FA Cup, the hosts need an encouraging performance to get the fans back behind them.

Hopes of clinching an Europa league berth in the beginning of the season were quickly dashed, and their main priority now is to stave off the threat of another relegation.  David Moyes’ side presently sit just outside the bottom three due their superior goal-difference over Bournemouth and Watford, whom they are level on points with.

David Moyes goes into the meeting with old rivals Liverpool from his days of managing Everton and Man Utd with a lengthy injury list with questions marks over the availabilities of Arthur Masuaku and Robert Snodgrass.

On the other hand, captain Mark Noble, Michail Antonio and Angelo Ogbonna who were missing in the FA Cup defeat at the weekend, are expected to be back in the starting line-up.

Liverpool are once again resigned to be without prolific forward Sadio Mane whose injury problem is yet to be revealed and is not expected to feature at all in this game.

James Milner and Nathaniel Clyne are both ruled out, while Xherdan Shaqiri remains a serious doubt with Adam Lallana to be assessed having struggled with illness this week.

With Divock Origi set to start and new signing Takumi Minamino available, Mane’s absence should not be much of a concern against the hammers.

Liverpool have enjoyed their recent fixtures against the hammers, scoring 19 goals during a six-match league unbeaten run which stretches back to January 2016.

West Ham managed to claim just a draw against the reds in their last five meetings, the draw coming in the corresponding fixture of last season contributing to the reds losing the title to rivals Man City.

Those were in fact Liverpool’s first dropped points at the London Stadium, having managed to win on both previous visits by a four-goal margin.

Get 6/1 on Liverpool to win

1. Follow the link and register at 888sport
2. Use the promo code 888odds when making your first deposit
3. Bet on Liverpool to win and get 6/1 if they beat West Ham

Even with Mane missing out, the gulf in quality between the two sides is still very much there for everyone to see.  West Ham need to make their home advantage count, despite their current form at home being heavily stacked against them.

Can David Moyes’ men profit from Liverpool’s recent vulnerability on the road?