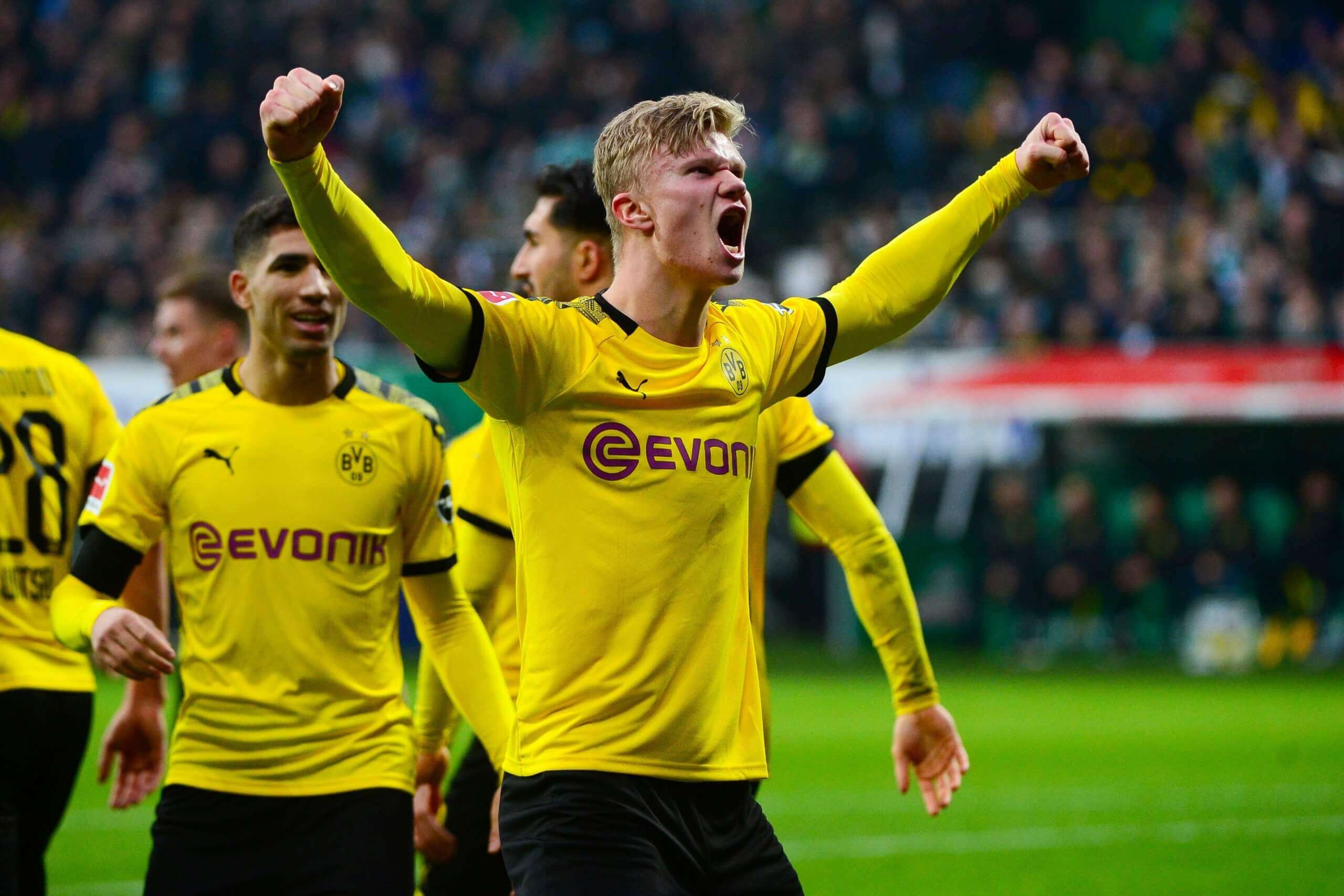 Bundesliga Klassiker between Dortmund and Bayern on Tuesday, 05.30 p.m

Borussia Dortmund host bitter rivals Bayern Munich in a clash which could provide a significant indication on who goes on to become 2019-2020 Bundesliga champions.

Just four points separate the rivals after the weekend round of matches, with the Bavarians leading the table and Dortmund second with seven matches left to play.

Since the return of the league, Bayern have so far enjoyed a perfect record, beating Frankfurt and Union Berlin in most comfortable fashion. They have not been without their problems however this season, but they lead the division after 27 matches and have scored an impressive 80 times, six more than their opponents on Tuesday.

Lucien Favre’s side have actually won their last six Bundesliga matches going back to the start of February, and have impressively only been on the losing side four times this season.  Dortmund will be able to rely on the outstanding talents of January signing Erling Braut Haaland but should be wary of the fact that they have lost 4-0 and 5-0 in their last Bundesliga clashes with Bayern.

Players to watch during the Klassiker

In an encounter filled with world-class players all over the pitch, there will undoubtedly be a select few who have the ability to determine this contest.

For Bayern, it is evident that Robert Lewandowski will be the biggest threat, and if he is in the mood on Tuesday – it will be a very difficult evening for the Dortmund defense.


The revitalized Thomas Muller could also play a part in this match and is enjoying his best season in recent years with 17 Bundesliga assists already.

For Dortmund, the two main stars of the show are undoubtedly Jadon Sancho and Erling Haaland.  The big Norwegian took the Bundesliga by storm since joining in January with 10 goals already to his name.


One of the most enticing battles to watch out will take place on the flank, where Real Madrid loanee Achraf Hakimi and Alphonso Davies – two of most exciting full-backs in the game – will go head to head.

Hakimi has 10 assists for BVB this season so far, while his Bavarian enemy has been showing his extreme pace and danger on the left all season. The speed and attacking nature of both players will make for an exhilarating great battle.

A tough call to make indeed.

There has not been a draw in the Bundesliga Klassiker since March 2016, and this is the closest time the game could potentially end in a draw.

However it is worth noting that Bayern always rise for the occasion. Just earlier this season although they were behind Dortmund in the table they still annihilated them 4-0, and this time home advantage will be almost pointless with the great Borussia support (the yellow wall) not present.

One thing which can be said is that Dortmund look to be in the form of their lives following the continuation of the season and they look in top shape to give this Bayern side a run for their money.

Nonetheless we will go with a narrow win for the Bavarians with Lewandowski finding the net and moving a step closer to yet another title.