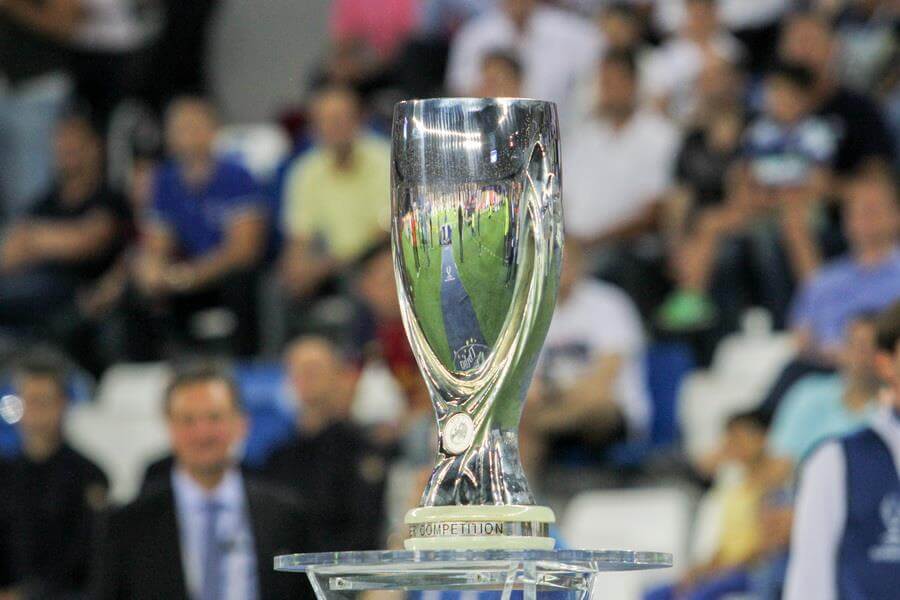 The UEFA Super Cup 2019 will see two English sides face-off – Liverpool, the Winners of the Champions League take on the Chelsea who won the Europa League in Istanbul. Liverpool go into Wednesday’s game as favorites against Chelsea, who were beaten last weekend 4-0 in Frank Lampard’s first competitive match as Blues manager.  Read the preview below for our reasons why Liverpool to win is a great bet.

Jürgen Klopp got the start he wanted in the Premier League season on Friday, when Liverpool beat Norwich City 4-1 at Anfield. All four goals for the home team come in the first half as Liverpool gave the Canaries a crash course into the Premier League’s fast tempo.

While the Red’s defence allowed the visitor’s Finnish striker Teemu Pukki to bag one goal on the second half, their attack looked as good as ever and this was despite the influential Sadio Mane starting on the bench. However, the Senegalese star was barely missed with Divock Origi having an excellent game on the left flank of Salah and Firminho.

New Chelsea manager Frank Lampard endured a competitive debut to forget as Manchester United thumped the Blues 4-0 at Old Trafford.  In truth, Chelsea were not as bad as the scoreline suggests and should have taken the lead when Tammy Abraham hit the inside of the post. It was very poor defending by Kurt Zouma and Andreas Christensen that let the whole team down. Unfortunately, there is little Lampard can do in terms of picking his centre-back pairing with Antonio Rüdiger injured and David Luiz now at Arsenal.

Chelsea enjoyed more possession than United, but were hurt by the home team’s clinical finishing and fast counter-attacks. Knowing how good this Liverpool side is at pressing and exploiting changes in possession, Lampard will be naïve to choose similar tactics against Klopp’s men.

This is how you get 8/1 for Liverpool to win

Operator 888 is known for their competitive prices and will offers 8/1 for Liverpool to win the UEFA 2019 Super Cup in 90 minutes and new customers.

New customers only • £10 minimum deposit using promo code “888ODDS” required • Only the first and single bet placed at the normal odds qualifies for this promotion • max bet £5 • Extra winnings paid in FREE BETS and added within 72 hrs of qualifying bet settlement • Free bet stakes not included in bet returns • Free bets expire 7 days after credit • This offer may not be combined with any other offer • Deposit balance is available for withdrawal at any time • General deposit method,withdrawal restrictions & Full T&C’s apply