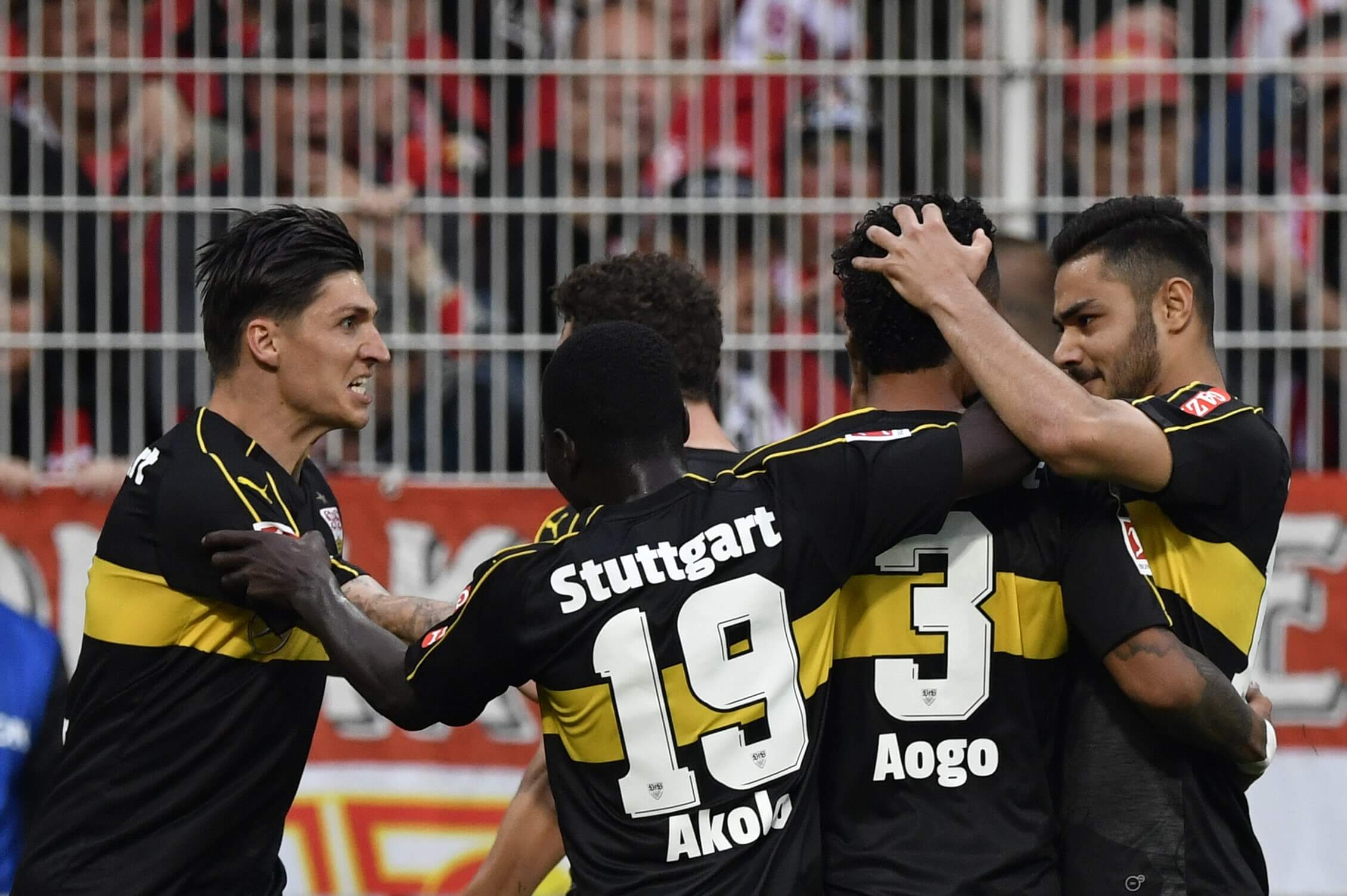 Two of Germany’s most traditional teams who enjoyed some memorable success in the top tier, face off in the Bundesliga 2 clash on Thursday as VfB Stuttgart host Hamburg at Mercedes-Benz Arena. The two teams currently occupy 2nd and 3rd positions in the table.

Stuttgart can boost their promotion chances by beating Hamburg in a crunch clash to get back amongst the big boys.

The team led by Pellegrino Matarazzo have racked up an impressive 31 points from a possible 39 at home and are tipped to stretch their record after claiming victories in six of their last seven at home.

However, their current run of form may suggest things may prove difficult this time round, particularly against an organized Hamburg outfit.  Matarazzo’s side returned to action with a 2-1 defeat at Wehen Wiesbaden, before losing again in their last outing against Holstein Kiel.

Shaky on the road

Hamburg have become somewhat of a regular when it comes to drawing games on the road, where they have now drawn eight of their last 11 away matches.

In the first round the visitors brushed aside their opponents 6-2 at the Volksparkstadion but have only managed to take 17 out of a possible 42 points away from this season and have not registered a win in Stuttgart’s home in four matches.


Dieter Hecking’s team are struggling to keep clean sheets away from home but on the plus side, they have found the net in ten of their last 11 matches on the road.

Our Prediction: VfB Stuttgart vs. Hamburg

Stuttgart will be hoping to get out of their recent slump against their promotion hopefuls. They have scored exactly three goals in five of their last seven home league games while Hamburg failed to score in only two of their away trips this season.

We anticipate both teams to score but pushing for a win for the home side.