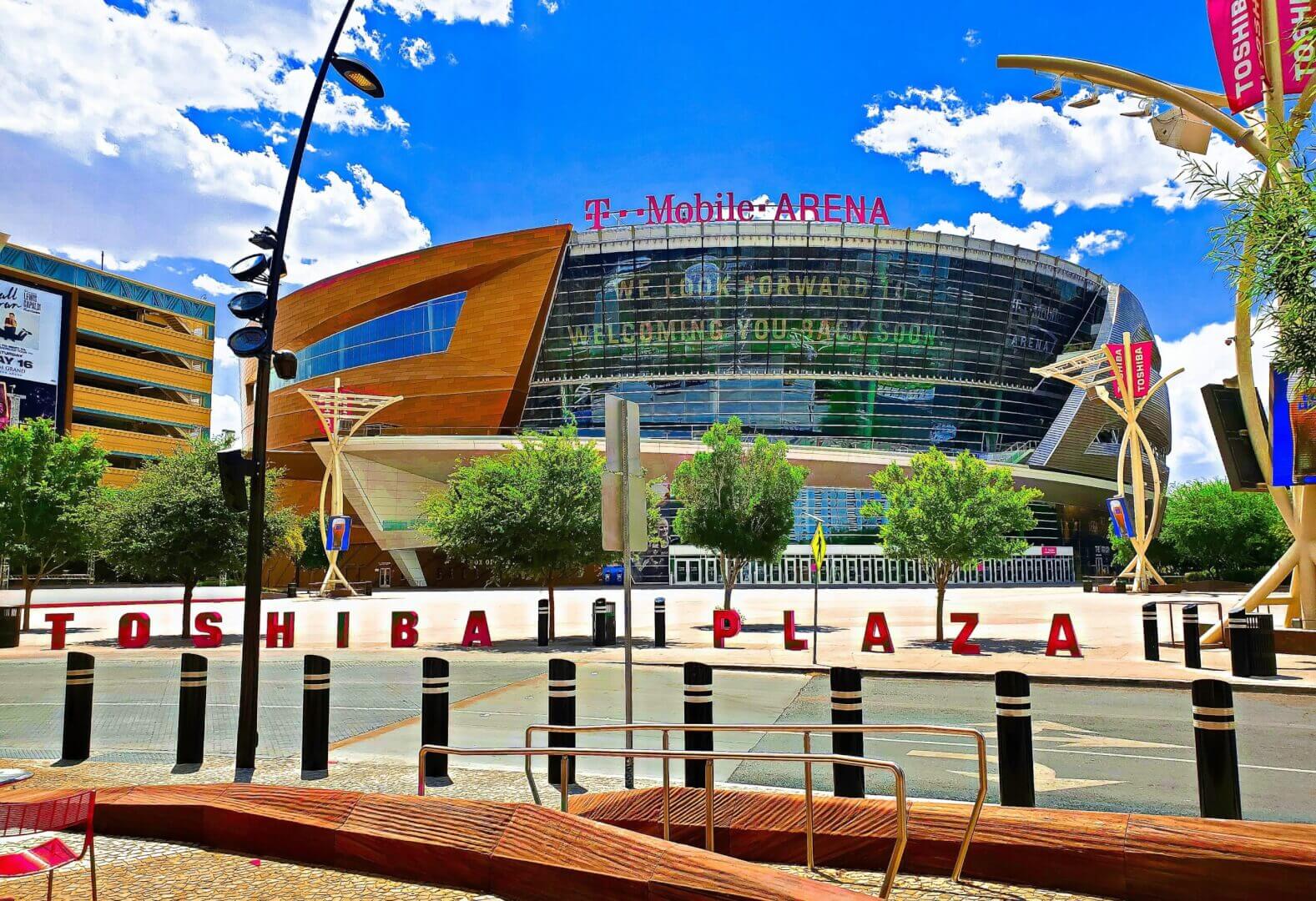 Once again, it’s time for the UFC gala on September 11th, in what will be branded as UFC 279. The event will take place at the T-Mobile Arena in Las Vegas.

On this weekend’s card, we’re treated to some interesting fighters, especially when looking at the last three on the main card.

UFC 279 Card in its entirety

In the co-main event of the main card, we will see the American veteran Tony Ferguson (25-7) square off with Li Jingliang (19-7).

Tony Ferguson is undoubtedly a legend in the UFC organization that he has been fighting in since 2011 when he first introduced himself in the Ultimate Fighter series which he won (Season 13).
After Ferguson won every fight in The Ultimate Fighter, he also won his next two fights before losing to Michael Johnson in May 2012.

Following the loss to Michael Johnson, Ferguson faced Mike Rio, a match Ferguson finished via submission in the first round. This would be the start of an incredible winning streak that ran from October 2013 until June 2018. During those five years, Ferguson defeated names such as Edson Barboza, Rafael dos Anjos, Anthony Pettis and Donald Cerrone.

Ferguson was top ranked in the lightweight division for several years and also became the interim lightweight champion after beating Kevin Lee in October 2017. There were many talks of a meeting with either Conor McGregor or Khabib Nurmagomedov (x2), but unfortunately Ferguson never got to meet any of these.

Ferguson’s chance for “the real title” instead came against Justin Gaethje, a fight where the winner would get to take over as champion after Khabib Nurmagomedov hung up his gloves. However, this was not Ferguson’s best night and he thus had to see himself defeated for the first time in 12 fights!

This was not only the end of Ferguson’s long winning streak but also the beginning of his downfall, as since the loss to Gaethje he has not been his former self and has now strung together four straight defeats against the likes of Charles Oliveira, Beniel Dariush and most recently Michael Chandler.

Ferguson now faces an unranked Li Jingliang hoping to get back into the win column.
Jingliang may not be the easiest opposition Ferguson could have hoped for but it is clearly a step down from his previous opponents.

Jingliang has really mixed and matched in his last five fights. In August 2019, he won against Elizeu Zaleski dos Santos via TKO in the third round, he then followed that up with a decision loss against Neil Magny. Then, in January 2021, he knocked out Argentine Santiago Ponzinibbio in the first round.

After this, Jingliang would face perhaps his toughest opponent in his career, Khamzat Chimaev. This turned out to be a match where Jingliang was completely dominated from start to finish. Chimaev did a bit of whatever he wanted with his opponent and then easily finished the fight in the closing stages of the first round.

Since the loss against Chimaev, Jingliang has managed to go one more match, against Muslim Salikhov, who was defeated via TKO in the second round.

The question now is, who wants it the most in this upcoming showdown? Ferguson goes into this fight as a big underdog (3.25), perhaps not only because he steps into the octagon with four losses on his back but also because he takes moved up from lightweight to welterweight

The main match at the UFC 279 event will be a fight between the younger Khamzat Chimaev (11-0) and the older Nate Diaz (20-13). Chimaev has had a real rocket career within the UFC organization since he made his first fight in July 2020. Nate Diaz on the other hand has been fighting in the organization since 2007!

Since 2007, Nate Diaz has fought a total of twenty-six fighters in the UFC, fifteen of which are wins and eleven losses. Among Nate Diaz’s biggest scalps we find wins against, among others, Donal Cerrone, Michael Johnson, Conor McGregor and Anthony Pettis.

In his last two fights, Diaz faced Jorge Masvidal and Leon Edwards, two fighters who are among the absolute best welterweights in the world. The fight against Masvidal was a tough battle that had to be stopped by the doctor after the third round when Nate Diaz was deemed to have too open wounds around his right eye. In the next fight pitting Nate Diaz against current welterweight champion Leon Edwards, he managed to stand with the Brit all the way to the gong in the fifth and final round.

Nate Diaz now faces another really tough fighter in what could be his last fight within the UFC organization. Opponent Khamzat Chimaev’s entry into the UFC has been nothing short of spectacular as he began by easily defeating John Philips and Rhys McKee in the space of a month. Chimaev then went on to knock out Gerald Meerschaert with just one punch after seventeen seconds. In the fight after that against Li Jingliang, Chimaev also made the process short as he dominated the fight from start to finish when he won the fight via a rear-naked choke.

After Chimaev’s impressive start to his UFC career, he would now face his toughest opponent by far, Gilbert Burns who was ranked second in the welterweight division at the time. The fight against Gilbert Burns proved to be a real test for Chimaev, who eventually managed to win the fight by unanimous decision.

Before Sunday’s main match, Chimaev (1.091) is the huge favorite to win against Nate Diaz (6.70). As we know, however, anything can happen in a UFC fight and you absolutely can never count out a legend like Nate Diaz. Diaz has shown that he can still compete with the best welterweights in the world and we all know that his jiu jitsu is next to flawless.