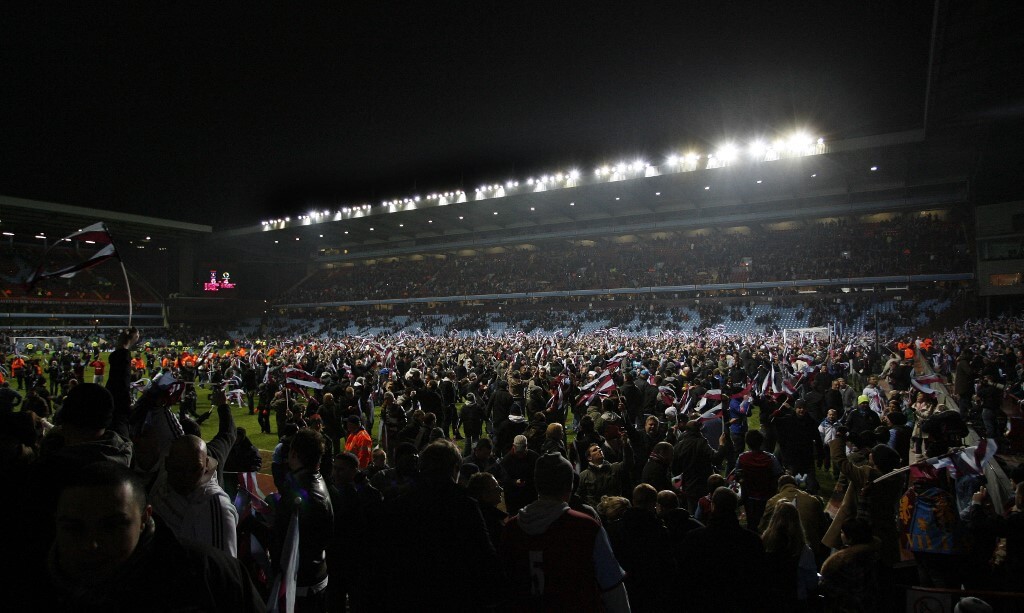 Newly promoted Bournemouth travel to the Midlands to face Aston Villa in their first game of the 2022/23 season. There was a time where this would be a relegation clash, but Villa have put those days behind them and will be projecting a European finish. Bournemouth on the other hand will still likely be in a relegation battle, every point will count, and they’ll be eager to build momentum with a match week 1 victory.

Aston Villa have been very active in the summer transfer window, making some excellent signings. They managed to secure the permanent services of Philippe Coutinho after a successful loan spell. Let’s take a look at all of their transfer business:

Some of these names have been targeted by some of the best clubs in England, but Steven Gerrard and Aston Villa have managed to reel them into the West Midlands. We could see a very exciting Villa side emerge next season, similar to how West Ham pushed on over the last two seasons.

Ollie Watkins up top linking up with Emi Buendia, Philippe Coutinho and Jacob Ramsey will be a scary sight for opposing teams, especially those who play a high line. Watkins has the speed to lay off the defenders’ shoulder and with the pace and flair around him there’ll be plenty of chances created.

We’d recommend betting on a Watkins goal as well as an Aston Villa win, goal scorer odds are currently unavailable, but a 2-0 Aston Villa win will give you 10/1 odds on Bet365!

Bournemouth back to the big leagues

Bournemouth were relegated back in 2020 and spent two seasons in the Championship before earning promotion back to the Premier League. They finished second in the Championship after an impressive season under manager Scott Parker. Parker has previously failed in Premier League management at Fulham, but he’ll be looking to turn his woes into fortune in his second attempt.

Bournemouth have been fairly inactive this summer signing just two new players on free transfers, these being Joe Rothwell from Blackburn and Ryan Fredericks from West Ham. Not the most inspiring stuff for a side that’ll be fighting for survival, but they’re one of those clubs who have always done it on a low budget. So, we could see another case of a young manager thriving off of passion and good football.

The Aston Villa vs Bournemouth odds are quite favourable for a Bournemouth supporter, the Cherries are 21/10 to win via Bet365 and 11/1 for a 2-1 win! With the buzz that a newly promoted side has, we could see the travelling Cherries pick Villa apart in their opening game, we wouldn’t write them off!

Aston Villa vs Bournemouth- When and where?

The game will take place on Saturday the 6th of August at 15:00 BST. Unfortunately, the game will not be broadcasted on TV in the UK, but the highlights will be available on BBC 1’s Match of the Day.