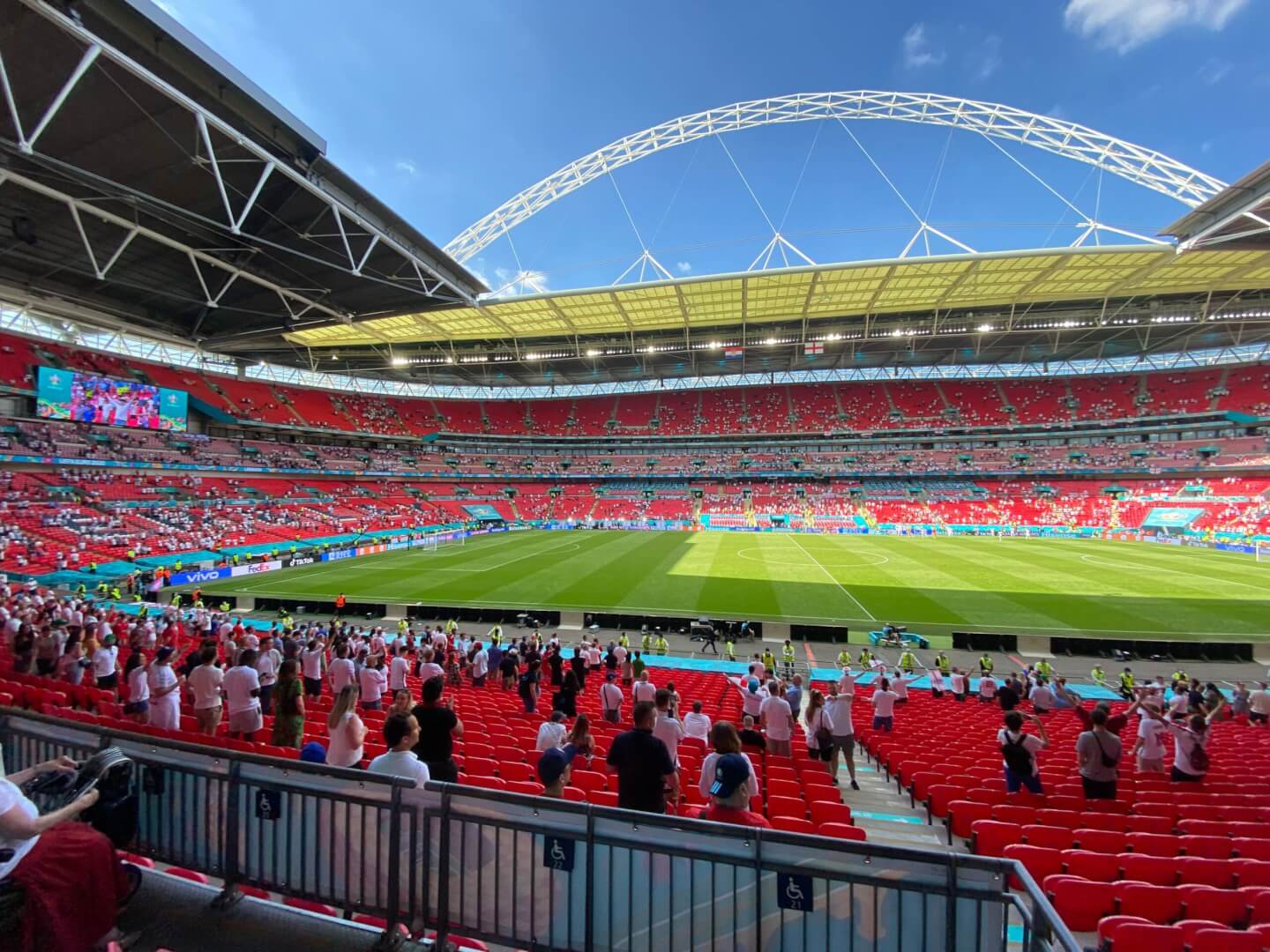 Photo By: Dolapo Ayoade on Unsplash

For the first time in four years, a team other than Manchester City will win the Carabao Cup after they were dramatically knocked out in the fourth round by West Ham on penalties.

This year, it will be either Chelsea or Liverpool who will take home the silverware in what is the first domestic cup final of the 2021/22 season. Both teams faced tough opposition on their route to the final, most notably in the semis, where Chelsea dispatched of Spurs, whilst Liverpool knocked out Arsenal.

The last time these two sides met in a cup final was back in the 2012 FA Cup final. Chelsea won 2-1 that day, courtesy of strikes from Ramires, and who else, but Didier Drogba. This time around, it is safe to say that Liverpool are a much more threatening opposition, and thus, setting things up for a highly anticipated occasion.

Read on to find out all you need to know ahead of the Carabao Cup Final, including injury news, predictions, whether Lukaku should start, why Klopp has a point to prove, and how to watch the game live on TV in the UK.

Whilst the Blues have continued to rack up points in the league, and on top of that, become world champions, they have not exactly been playing the free-flowing football that we have come to expect from them. Tuchel’s side have been grinding out results, with their defence remaining solid and compact. However, when it comes to their attacking players, things do not always seem to click.

This is why Thomas Tuchel will be overjoyed by the fact that Mason Mount will be fit and ready for the final. The academy star was included as an unused substitute in Chelsea’s convincing 2-0 victory over Lille on Tuesday night.

Additionally, it is also looking likely that Reece James will be available for selection after a long spell out with a hamstring injury. Chelsea are a side that rely heavily upon fullbacks due to the system which they deploy. Therefore, it comes as no surprise that they have struggled to play as fluidly since losing Reece James and Ben Chilwell. Although Azpilicueta and Alonso are fine replacements, they do not possess the same levels of athleticism, pace, and crossing ability when compared to Chilwell and James.

Azpilicueta and Hudson-Odoi were also absentees from Chelsea’s 0-1 win over Crystal Palace on Saturday, but the club captain was quickly back in the side and put in a highly convincing display as he played the full 90 against Lille. It is still unknown, however, whether Callum Hudson-Odoi will be available on Sunday.

Is there really a number nine curse at Chelsea? It is astonishing to think that a world-class forward, who notched 24 goals and 10 assists in 36 Serie A games last season, managed just seven touches in 90 minutes against Palace last weekend.

So, should Tuchel continue to show faith in Chelsea’s record signing once again on Sunday? Or should he opt for Kai Havertz to lead the line? Many Blues fans will argue that the team’s link-up play has been much better with the latter up front. This was evident against Lille, when Havertz scored the opener with just his eighth touch of the game. The young German is finding a resurgence of form and had one of his better games in a Chelsea shirt midweek.

Moreover, Romelu Lukaku looks devoid of all confidence and does not seem to be putting in the defensive work that has always been required from Chelsea strikers down the years. In his defence, he has not been receiving the best of service from his teammates. But is that really a justifiable reason for his lack of goals and overall poor and lethargic displays of late?

If we remove the price tag for a moment, it would be hard to justify starting Lukaku. For this reason, we think Tuchel should opt for other personnel based on merit in training and previous matches. Havertz has already scored once against Liverpool this season, in a 1-1 draw at Anfield. On top of that, he has shown that he is the man for the big occasion after scoring the goals to win Chelsea the Champions League and Club World Cup. Starting him has to be a no-brainer, surely?

Can Liverpool’s Attack Be Stopped?

Liverpool have been on fantastic form since the new year. The Reds have won five of their last six Premier League games, only dropping points away at Chelsea in a thrilling 2-2 draw. They have also continued to progress in the FA Cup, and convincingly went about their business in a 0-2 win away against Inter Milan in the Champions League.

Indeed, Liverpool are playing some of their strongest football lately, and plenty of the credit has to go to the fact that their attacking players are able to produce in each and every game. If it isn’t Salah grabbing the goals, it’s Mane, Jota, Firmino, and even their newest addition, Luiz Diaz.

This might just be the biggest difference between the two sides that could give Liverpool that extra edge on Sunday. They are so threatening in front of goal, that it is hard to believe that they will not hit the back of the net at least once, despite Chelsea’s pragmatic set up in defence.

Does Klopp Have a Point to Prove?

Jurgen Klopp has been a huge success at Liverpool during his tenure so far. He has massively improved their squad and playing style, and his passion for the club resonates deeply with their fanbase. With a Champions League title, and a long-awaited Premier League title, what more can we expect of him?

Well, if there is one criticism often aimed at the German manager, it is whether he takes domestic cups seriously enough. He is yet to win one with Liverpool, and they often end up crashing out in the initial stages of both the FA Cup and Carabao Cup after fielding weakened sides.

Being the serial winner that he is, we can assume that he is not a fan of such claims and might feel that he has a point to prove in this regard. It is the second League Cup final that he has reached with the Reds and will without a doubt be desperate to add this to his trophy haul, with his contract expiring in the summer of 2024.

On the two occasions these sides have met this season, both have ended in a stalemate. The first being a 1-1 draw at Anfield back in August, followed by the more recent 2-2 draw at Stamford Bridge in January. Combine those results with the fact that they currently occupy the second and third positions in the Premier League table, and you might say the two are pretty evenly matched these days.

But, as we all know, the beauty of the cup means that there can only be one winner. Liverpool are certainly the more experienced side, but Chelsea are quickly becoming known as a brilliant cup team, capable of rising to the big occasion in a final more so than being able to perform over a long, slow season.

As mentioned, the Blues are built for cup competitions, and have reached every final possible under Tuchel. Out of those finals, they have won three, and lost one. For these reasons we think that on the day, Chelsea will take home the cup.