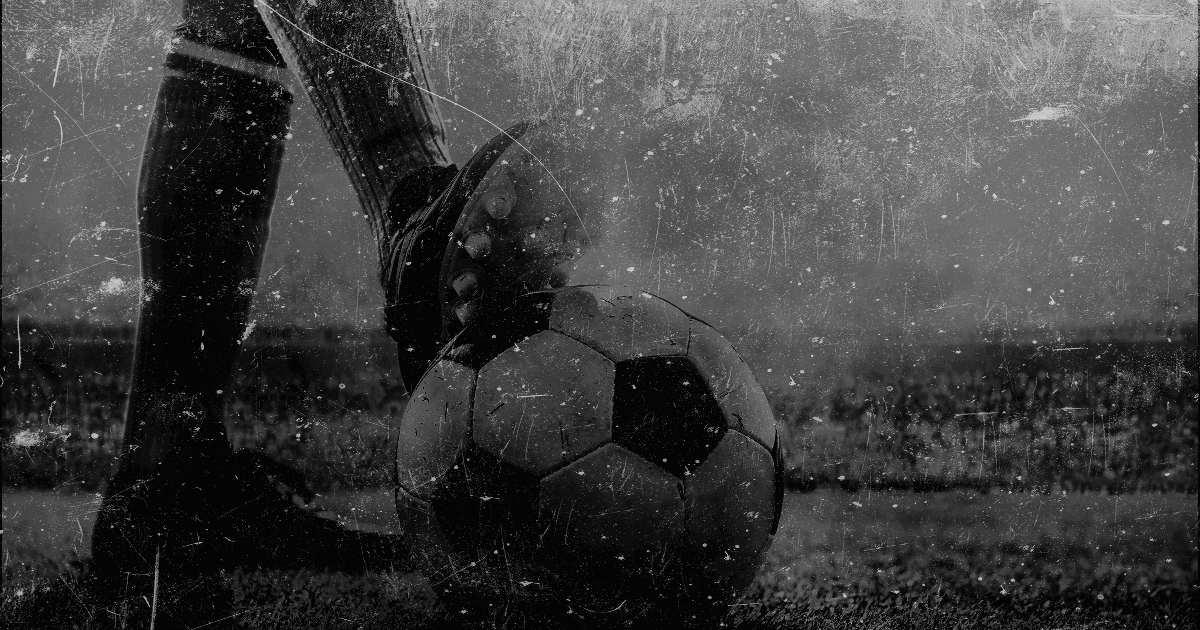 Champions League Semifinals Preview & Where to Watch on TV

We’re one step closer to finding out which teams will meet in the Champions League final at the Stade de France on May 28th. The most highly anticipated matchup of the semis is Manchester City vs Real Madrid, two teams who have been fascinating to watch all season. Wednesday’s semifinal will see 2019 champions Liverpool host Unai Emery’s defiant Villarreal side.

Guardiola’s Man City are definitely a strong favourite this year. The heartache they faced in Porto versus Chelsea last year, after coming so close to clinching their first Champions League title will motivate this group of players beyond their limits.

We’ll get to see some of world football’s biggest names on both sides, including the likes of Kevin De Bruyne and Karim Benzema, who are both candidates for the Ballon d’Or.

Benzema has dragged Real Madrid into the semifinals with 12 goals scored so far this campaign. Amongst these 12 goals came two crucial hattricks, with the first arriving in the second leg against PSG, and the second in the first leg against Chelsea. Stunning numbers for the 34-year-old French veteran.

Similarly to Chelsea’s path to glory last season, Man City will have to overcome not one, but two Madrid teams. After overcoming Simeone’s Atletico Madrid in what was a fiery tie to say the least, they will have to find a way past a team of seasoned UCL veterans in Ancelotti’s Real Madrid.

In the quarterfinals, Madrid sent defending champions Chelsea crashing out of the competition, thanks to none other than Benzema himself. It was his goal in extra time which proved to be enough after an exhausting 120 minutes which saw Chelsea almost complete a miraculous comeback after going 3-0 up.

The two teams have already met on six occasions in the Champions League, resulting in two wins for each side, as well as a couple of draws. The last time the two have met dates back to the 2019/20 season in the round of 16, with Manchester City winning both legs with a score of 2-1.

Guardiola will be without the suspended Portuguese fullback Cancelo, and the condition of Stones and Walker will be evaluated. This means that Aké is likely to start the game, whereas the midfield will consist of De Bruyne, Rodri, and Gündogan in a three.

In attack, expect to see a trio of Bernardo Silva, Mahrez, and Foden, whilst Gabriel Jesus is likely to start from the bench for this one. The Brazilian striker was the protagonist in City’s victory over Watford, scoring four goals and assisting one.

Carlo Ancelotti will likely field an attacking trio that includes Valverde, as this will provide Madrid with someone who is capable of dropping back and assisting in midfield. The rest of the attack picks itself, with Benzema and Vinicius being the obvious choices. Madrid will play the same midfield that beat Chelsea, with Kroos, Casemiro, and the man who executed that ridiculous assist for Rodrygo’s goal, Luka Modric.

Finally, Madrid’s back four will consist of a partnership between Militao, who returns from suspension, and David Alaba. They will be flanked by Carvajal and Mendy respectively. In goal is Courtois, who is having a mesmerizing season with Los Blancos, and has solidified his reputation as one of the world’s best goalkeepers.

Klopp’s Liverpool are enjoying a fantastic season, winning the Carabao Cup, reaching the FA Cup final, and are just one point behind City in the title chase with five games to play. Many are wondering whether they could pull off the unthinkable by winning the quadruple.

After last years’ Europa League triumph, Unai Emery has continued to work miracles with Villarreal. The Yellow Submarine has managed to eliminate two European giants in Juventus and Bayern Munich from the Champions League.

In a sold-out Anfield, the Reds will certainly try to finish the tie off in the first leg, but this will prove to be difficult against such a defensively resolute Villarreal team.

The only players in doubt are Firmino for Liverpool, who will likely sit on the bench, and Gerard Moreno for Villarreal. The Spanish international is an important cog in Emery’s machine, and will face a late fitness test to see whether he will be eligible or not.