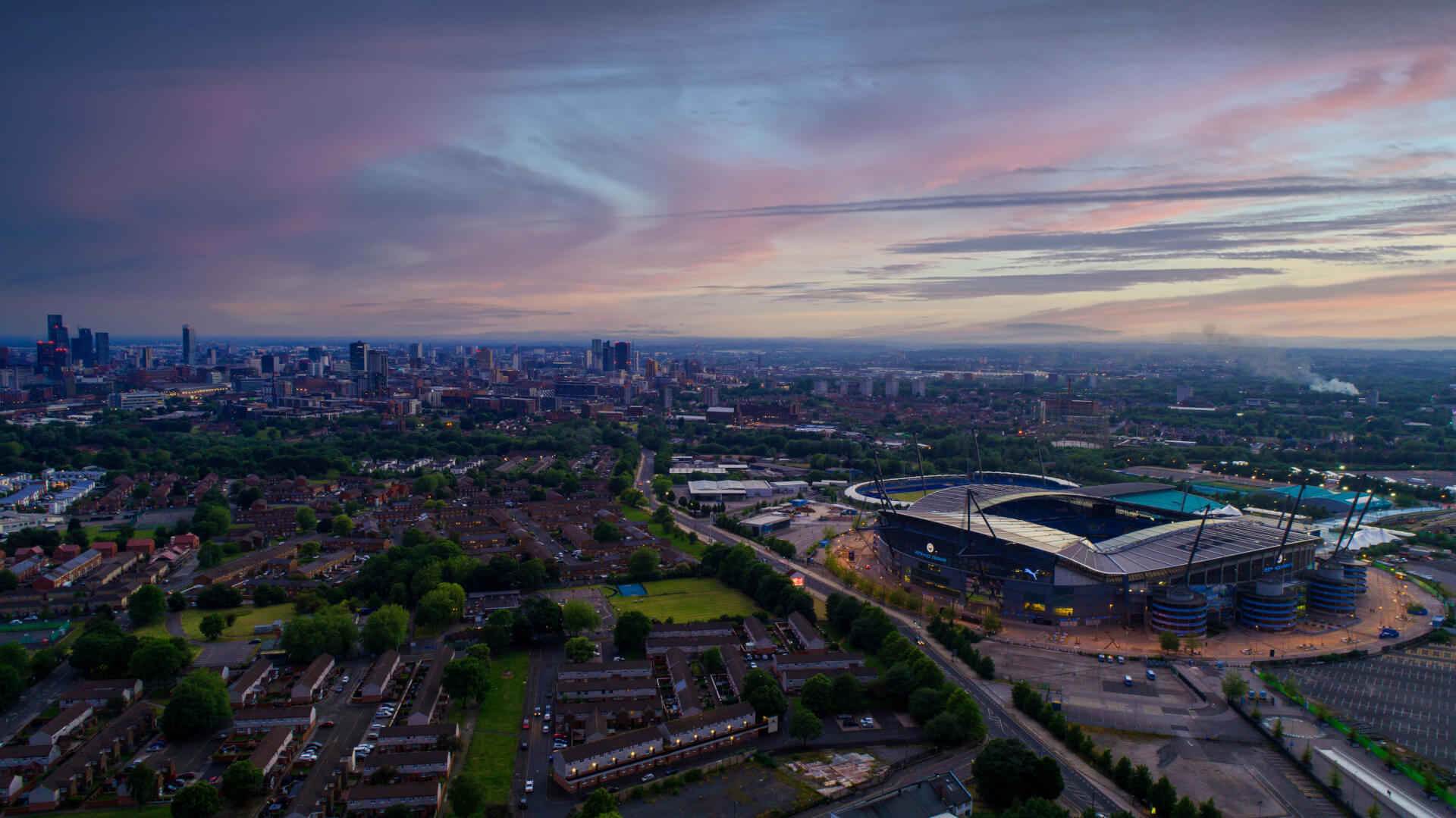 Erling Haaland: How will he perform in his debut season?

Erling Braut Haaland. One of the hottest young footballers in the game today, he is and has been wanted by many of the top European clubs and one of them have landed him. Manchester City have triggered his release clause and convinced the Norwegian to sign. It’s official, Haaland is a Manchester City player.

Guardiola and City have been looking for a striker for a long, long time now. It’s been the final piece of the puzzle for a few seasons. Last summer they attempted to sign Harry Kane, Cristiano Ronaldo and the man himself, Erling Haaland. They failed, with Kane and Haaland being priced out and Ronaldo joining United instead. It was a bitter one to take at the time for City, but they have their man now.

Erling Haaland’s rise to fame and success in the world of football first began in 2019, whilst playing for RB Salzburg in Austria. The forward was firing on all cylinders in both the league and the Champions League. He scored in every UCL group game bar one, including an impressive hat trick against Genk and a brace against Napoli. He also scored against Liverpool at Anfield which drew the attention of Jurgen Klopp. Who, as we all know, loves a player that’s played well against his side.

The brilliant start to the season by Haaland which included 31 goals and assists in just 20 appearances earned him a transfer. It was thought that he would stay in Austria until at least the end of the season, but after they crashed out of the Champions League, there was only one thing on the young man’s mind. Champions League football.

He was heavily linked with a move to Manchester United and Old Trafford, who were happy to pay the small fee. Then manager, Ole Gunnar Solskjaer had worked with Erling at Molde and was able to convince him easily to join his side, but it was the late agent Mino Raiola that halted the deal. Raiola demanded a release clause in the contract worth £51 million. United refused this, leaving Borussia Dortmund as front runners to secure his services.

They did just that, they accepted the release clause and signed the boy.

Haaland hit the ground in a full sprint at Dortmund, scoring a hat trick off the bench in just 34 minutes of play. It was incredible to see, it was clear the kid had an insane knack for goal. He scored bags for Dortmund in his first season, 13 in 15 appearances in the Bundesliga and 2 in 2 in the UCL. The most iconic being a thunderbolt against PSG in the last 16, if you’ve seen the goal you know what we’re talking about. He almost broke the net!

The striker found a place of positivity and love in Germany, and everyone adored him. Including his teammates, as he made a particular connection with Jadon Sancho. The pair were deadly together, combining for so many goals. Sancho got 17 assists that season and many of those were thanks to Erling Haaland.

Haaland’s numbers from 2019 to 2022 at Salzburg and Dortmund were nothing short of immaculate.

Absolutely absurd numbers, especially considering he did this from the age of 18 to 21.

With City signing the Norwegian, he has fulfilled his dream of following in his father (Alfie Haaland’s) footsteps and playing for Manchester City. He was a City fan growing up and now will be representing his boyhood club.

The link to his father has been a massive help for City in securing his services. Many clubs have wanted Haaland and would’ve been happy to sign him, but only one could have him.

City have not struggled in the slightest this season, they simply haven’t. They won the title for the second year running and made the semi-finals of the Champions League. Although the season could’ve gone better, it was still a massive success. But City want more, they want the Champions League and so does Erling Haaland.

Tactically, Pep has played a lot of games without a recognised striker. Utilising other attackers such as Phil Foden, Bernardo Silva, Raheem Sterling and Kevin de Bruyne in false nine roles. This has worked a treat, Pep is a fantastic coach and can clearly make the best of any situation. With the overall quality his squad possesses, he hasn’t needed a striker, but he has wanted one.

The only striker in their ranks before Erling was Gabriel Jesus. He has played significant roles in a lot of City’s success stories, but he isn’t the world class striker that a team like City need. He’s not reliable enough, simply put. He doesn’t score enough goals and he doesn’t offer something different enough from the false nine options.

The final piece of the Pep puzzle

Haaland will bring in everything that Jesus doesn’t have and more. He has a massive stature with a height of 195.2 cm, a great physical presence and an incredible top speed. This combined with his sledgehammer of a left foot makes him one of the scariest footballers around.

The way City play is quite majestic, they control the ball for large periods, usually having more than 70% possession. They don’t just hold the ball either, they use it. Churning out chances every other minute, constantly having the ball in and around the box. Whether it’s crosses or delicate passes, they always find a way inside the opponent’s box.

With de Bruyne, Cancelo and Silva’s crosses flying into the box, Haaland will have plenty to do up top. Usually, they have been reliant on Sterling and Jesus from crosses, but with Haaland everything will change. It’s almost like having a cheat code in a computer game. The best crosser in football combined with one of the best strikers.

Across the past few years, we have seen many players move to the Premier League from the Bundesliga and struggle to adapt to the style. This is where the term ‘Bundesliga tax’ emerged from.

For example, Timo Werner was firing for RB Leipzig, scoring, assisting and drawing the interest of many top clubs. Extremely similar to Haaland. He earned a £50 million transfer to Chelsea and was expected to compete for the golden boot and massively improve his new team. It simply hasn’t worked out. In his debut season he scored just 6 goals in the league and in his second, managed just 4!

A massive decline from his final season with Leipzig where he scored 28 goals in the league. Other players have suffered the same fate, including Henrikh Mkhitaryan, and Jadon Sancho, just to name a few. The latter still has chances to prove the league wrong, but the start of his Premier League career has been quite woeful.

This draws question marks to how Erling Haaland will perform in the Premier League. Is he really a top-class player or will he be another sufferer of ‘Bundesliga tax’?

How will Erling Haaland fare in his debut Premier League season?

I can see Haaland hitting the ground running for City, scoring goal after goal after goal for Pep. The way he is built is perfect for the Premier League, he has the physical power and the knack for goal that we previously discussed.

How do you think Erling Haaland will fare in the Premier League? Will he rival Ronaldo, Son and Salah for the golden boot? Or will he struggle to adapt, leaving fans disappointed? Not long until we find out!