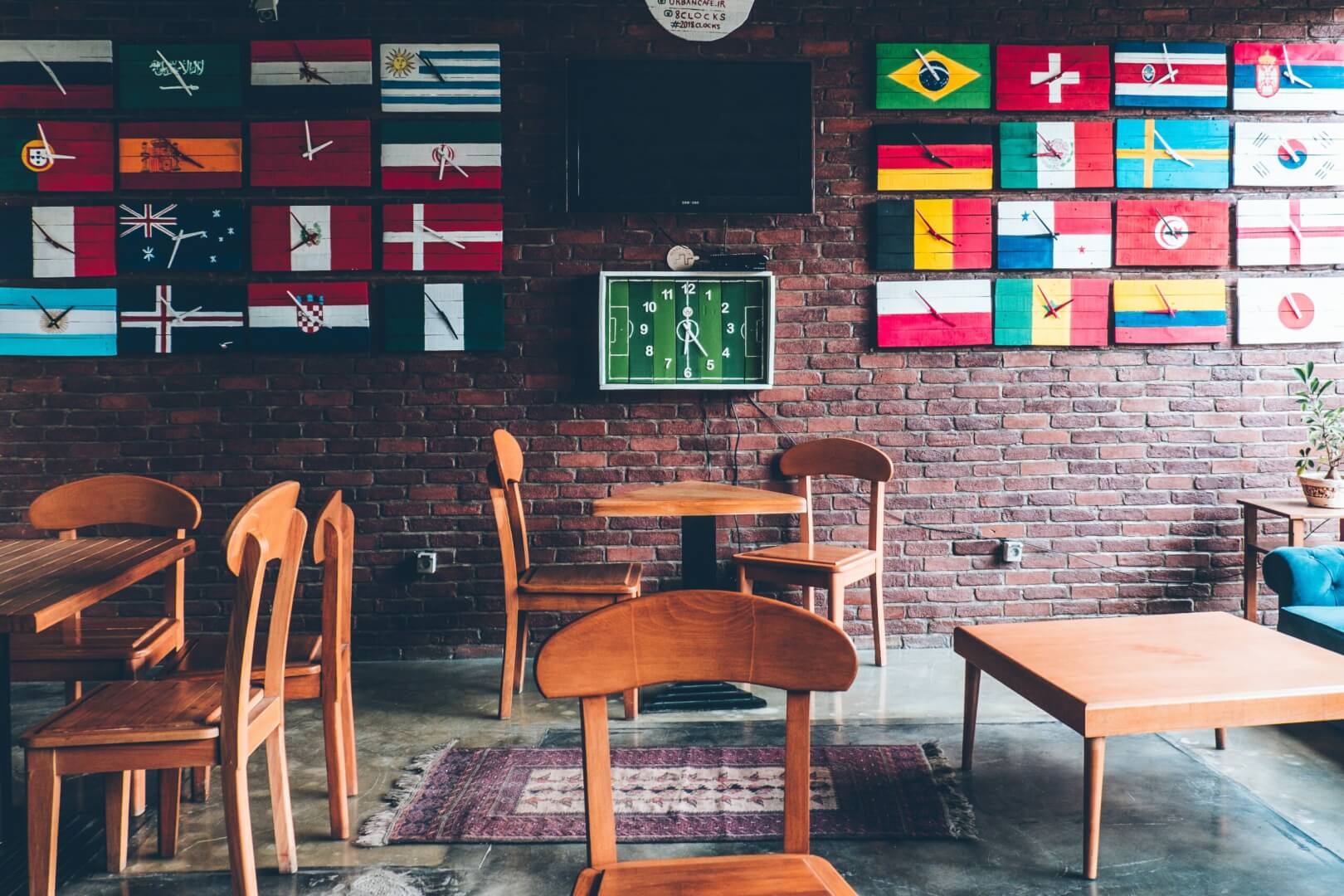 Photo by: Farzad Mohsenvand on Unsplash

The next step in European qualification for the 2022 World Cup in Qatar takes centre stage this week. The semi-finals of the European World Cup playoffs will consist of four fixtures, all of which will be played on Thursday evening at 7:45pm UK time.

In our preview, we’ll discuss the talking points leading up to each game, including injury news, how the playoffs work, and where you can watch live on TV in the UK.

How Do the European World Cup Playoffs Work?

The playoffs will consist of two rounds. The first round consists of six semi-finals, with a total of 12 teams involved. The fixtures are as follows:

However, due to the Russian invasion in Ukraine, Ukraine’s game versus Scotland has been postponed until further notice. FIFA hope to reschedule the game for June, however, it is unclear as to what the solution will be should the game not be able to go ahead by then. Poland were also granted a bye from FIFA after they refused to play their match against Russia.

The teams that win their semi-final fixture will progress to one of three finals. Below are the possible matchups for each final.

If Italy manage to get past North Macedonia, we would be halfway to having a blockbuster final for World Cup qualification, should Portugal manage beat Turkey. Many were surprised to see Mancini’s European champions not achieving immediate qualification through the group stage, so this will be a true test of character as to the level of quality that they possess.

With regards to team news, Mario Balotelli has been left out of the squad by Mancini, despite hopes that he might have some involvement in the national team following his inclusion in January. As for the rest of the squad, Italy can count on a number of key players, with Donnarumma, Jorginho, Verratti, Insigne, and others all available.

The major injury concern for Italy is full-back Di Lorenzo, who has withdrawn due to injury and has since been replaced by Mattia De Sciglio.

North Macedonia, whilst sitting in 67th in the FIFA World Rankings list, will prove to be tough opposition for Italy. Finishing with 5 wins, 3 draws, and just 2 losses in Group J with Germany, Italy must be up for it on the night. That being said, Italy should have enough quality to win the game and reach the final.

Portugal boss Fernando Santos has gone public about how the playoffs will be the most important challenge of his time as national team coach. Indeed, Portugal vs Turkey will be the main attraction in the playoff semi-finals.

Progression to the World Cup finals has already become a much more daunting task for them, as they will be without a number of key players for the game against Turkey. Veteran centre back, Pepe, has tested positive for Covid-19, whilst Ruben Dias, Ruben Neves, and Nelson Semedo are already out due to injuries. Additionally, Renato Sanches and Cancelo are already ruled out through suspension.

Moreover, the only other occasion where the two sides have met in a competitive fixture, resulted in a victory for Turkey. Can Cristiano Ronaldo carry his teammates to what will surely be his last major international tournament? We think it will be a close call, but Portugal will still emerge as the winners.

Wales are just two games away from qualifying for their first ever World Cup since 1958, and you can’t help but feel that they deserve a spot at the finals after improving so much as a side over recent years.

Obviously, much of their hope hinge on the fitness of Gareth Bale, who was reported to have missed El Classico with a back injury. Wales will be desperate for their star to start the game, and we do believe that if he and Aaron Ramsey start, they will squeeze past Austria for a spot in the final against either Ukraine or Scotland.

This might be the most evenly poised game in the playoffs. Both sides performed well in the Euros last summer, with Sweden reaching the round of 16, and Czech Republic making it to the quarterfinals.

That being said, Patrik Schick will be missing for Czech Republic after suffering a torn calf muscle back in February. Schick provides an important presence in the Czech frontline and will be a big loss in their hopes for qualification.

Whoever goes through will face Poland in the third playoff final, and will have to defend against a world class Robert Lewandowski to earn a spot in Qatar. The Bayern Munich striker will be rested when Poland face Scotland in a friendly tomorrow night, so he should be fresh and ready for the final.

The ceremony for the World Cup 2022 draw will take place on Friday, April 1st at 11:30am UK time. Viewers can tune in to watch the draw happen live on Sky Sports and BBC. Viewers can also choose to tune in though FIFA’s official website or YouTube channel for free.