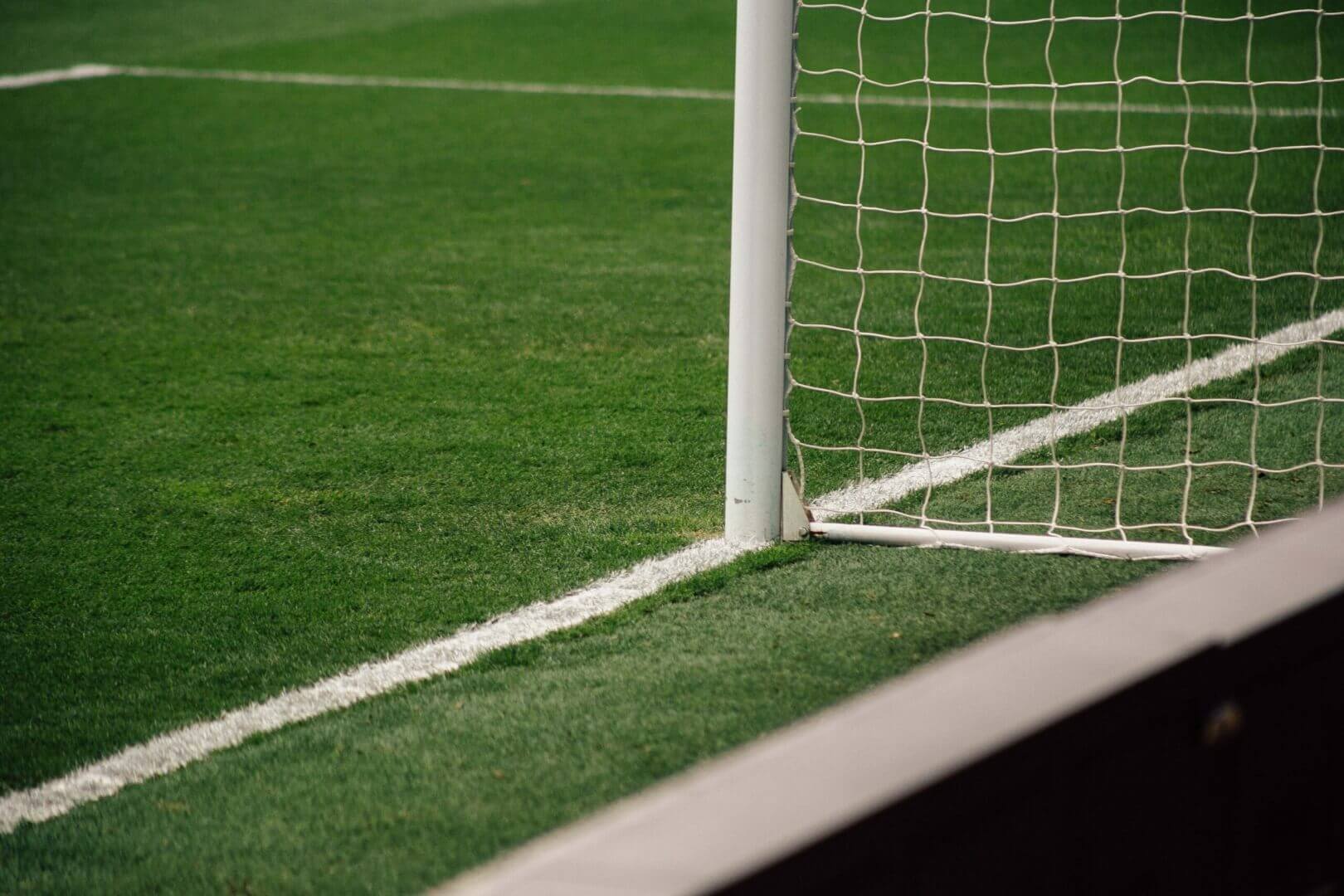 Leeds United escaped relegation from the Premier League by the skin of their teeth last season. It was between them and Burnley on the final day and thanks to a Burnley defeat, the Yorkshire club survived.

Leeds marching on under Marsch

The new season will bring the true beginning of the Jesse Marsch era, the American took over from Marcelo Bielsa in March 2022, when Leeds looked in a dire position. The style of football they played was heavily attacking focused, but it often left their defence exposed. They would ship goals week in week out, including two embarrassing defeats to bitter rivals Manchester United.

The arrival of Jesse Marsch brought a new feel-good factor to Leeds, he took charge of the dressing room and imposed his personality on the squad. They may struggle this season though, the competition is tougher than ever, and they’ve lost arguably two of their best players! Raphinha has recently been confirmed as a new Barcelona player after leaving Leeds in a £60 million deal. Additionally, Kalvin Phillips has also made the move to Manchester City over the summer.

Raphinha will be very tough to replace, his flair and grit made him an instant fan favourite at Leeds and his quality helped keep them in the division. They have used the money well and invested in a lot of areas of the pitch:

Some of these players have previously worked under Marsch which will help them to settle in.

Wolves will once again be fighting for a European place next season. Last season they were not where they wanted to be as they finished 5 points off. They have made some solid signings to push on and manager Bruno Lage has stayed at the club.

Young Nathan Collins signed from Burnley as well as Hwang Hee-Chan who was on loan at Wolves last season. Arguably the biggest boost Wolves have had is the return of Adama Traore from loan at Barcelona. The winger saw his form dip before leaving Wolves, but the experience gained from working under Xavi at Barca will have only given him more confidence.

If they can get him firing, they’ll be in business.

The Leeds United vs Wolves betting odds are looking quite interesting. Leeds are favourites for victory at Bet365, they’re 13/10 to win, whilst Wolves are 2/1! Personally, I’d give Wolves the edge in this one, but a happy medium would be to bet on a draw. The odds of that are 5/2 and would be best suited in an acca.

Elland Road is the place, the 6th of August the date and kick off is at 15:00. The game will not be broadcasted on TV, but you’ll be able to catch the highlights on BBC 1’s Match of the Day!