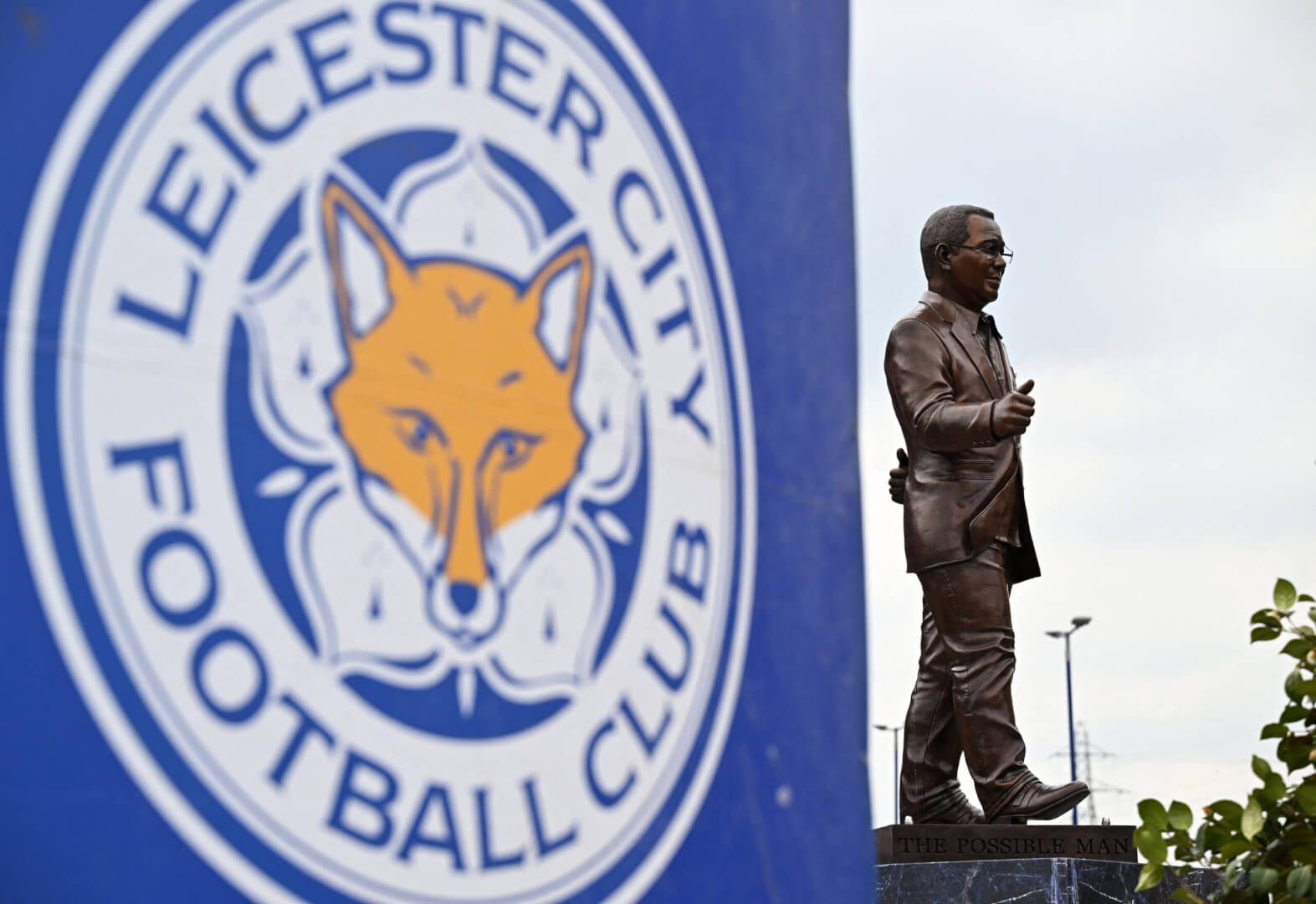 Brendan Rodgers and Leicester City open their 2022/23 Premier League account by playing host to Thomas Frank’s Brentford. The Foxes will have European football on their minds after failing to qualify last season. Whereas Brentford will be looking to stay up and maybe even push themselves further up the league table. The thing both sides lack the most is consistency, it will be interesting to see how this one pans out…

Leicester are the only side in Europe’s top 5 leagues (Premier League, La Liga, Serie A, Bundesliga and Ligue 1) yet to make a single summer signing. This isn’t to say Leicester don’t have a good enough squad, because their squad is very good. But all the sides around them have been strengthening, Leicester simply haven’t. It makes you wonder what the thought process is over there.

Chelsea have previously been linked with their star centre-back Wesley Fofana too, whether this one materialises remains to be seen, but maybe a high-profile departure is what they’re waiting for. Midfielder Youri Tielemans has also declared his desire to leave the club, if these players both end up leaving, they may not have enough time to replace them.

It will be interesting to see how Leicester lineup on the 7th of August. Leicester fans will be hoping for a new signing in their XI, it remains to be seen whether that will be the case… With Brendan Rodgers facing pressure, he will need to be savvy with his squad next season.

Brentford’s aim this season will simply be to stay up. There is some fierce competition for Premier League survival, and so they will need to be on top of their game to survive. Unlike Leicester, Brentford have managed to sign a decent bunch of players for the new season. Particularly in the defensive area.

They’ve been shopping in Italy for a couple of players, highly rated young left-back Aaron Hickey signed from Bologna in a deal worth £15 million, as well as Lazio keeper Thomas Strakosha on a free. They have also brought in Keane Lewis-Potter from Hull City and Ben Mee from Burnley. Mee will bring excellent leadership quality to Brentford and will combine well with manager Thomas Frank in the dressing room.

The biggest piece of business done by Brentford this summer has come in the form of an outgoing. Midfielder Christian Eriksen left the club as a free agent and joined Manchester United. After reigniting his career with the Bees, many expected Eriksen to stay, but he opted for his dream Man United move that he’s been after since 2018! Brentford have yet to sign a midfield replacement, the loss in quality will be massive for them.

The two sides look pretty difficult to split as it stands, Leicester are favourites with 19/20 odds while Brentford are at 5/2. Leicester have been strong at home in the past and last time the sides met in this fixture they came out 2-1 winners, we can see a similar result occurring on the first day of this season.

We wouldn’t suggest a correct score bet, but rather a both teams to score bet. Leicester to win and both teams to score boosts them to 11/4 odds on Bet365. We would suggest including this in parlay with another game, or multiple. Check out some of our other match previews of the opening day to see which combinations could work!