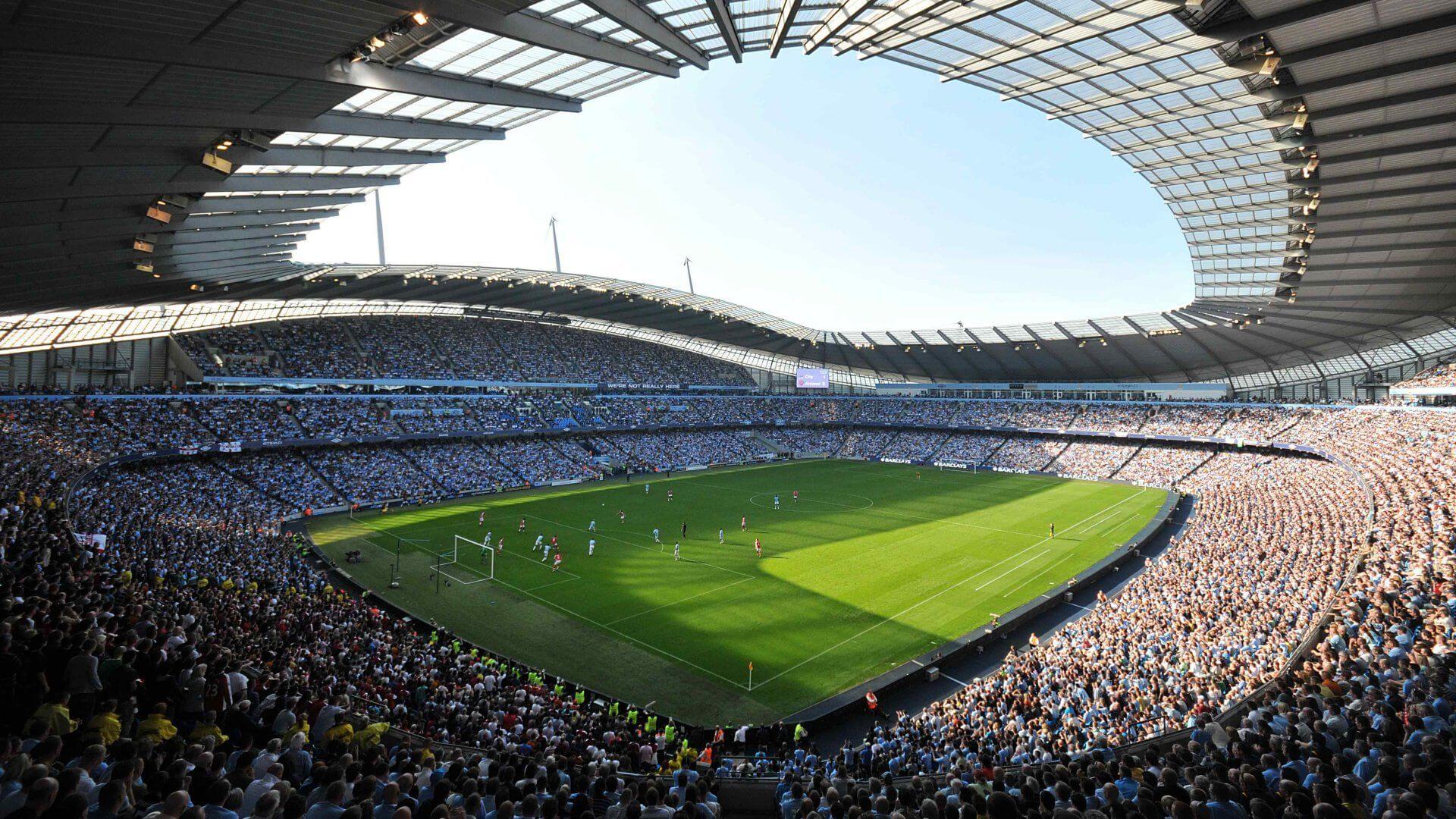 Manchester City and Liverpool have dominated the Premier League for many years now. No other clubs have really posed a threat to win the title since Chelsea won it back in 2017. The two Northern clubs have been extremely dominant, constantly breaking records, and pushing each other to their limits. For neutrals, this rivalry has been incredible to watch.

The latest chapter in this tale is this season’s title race. The two sides have played an equal number of games (30) and only one point separates them.

As you can see, there is nearly nothing splitting the two sides. They will both need to be near perfect if they want to win the league. We’ve seen this story before, back in 2018/19 City and Liverpool pushed each other to the final day. City won the league by just a point, with the table looking like this after the final day:

This is one of the closest Premier League title races we have ever seen, and Liverpool fans were gutted that 97 points wasn’t enough for them to win a title. They won the most points as a runner up in Premier League history.

Each remaining game of the league season will be treated like a cup final for City and Liverpool. They simply cannot afford to lose; one bad result could cost them the title. Let’s take a look at the remaining fixtures:

There are a lot of tough fixtures in there for the Cityzens, especially since they will have European football and the FA Cup in between all of this. They face two strong claret and blue clubs back-to-back in their last two fixtures. West Ham have had a very impressive season, whilst Aston Villa’s has been full of ups and downs, but both sides are capable of raining on the sky-blue parade. The latter will be particularly motivated to hurt City as they are led by former Liverpool midfielder Steven Gerrard. He was never able to win a league title with his hometown club, but he could play a part in their second Premier League title win if his side are able to beat City.

Another former Liverpool man who will be in City’s way, is Barcelona loanee Phillipe Coutinho, who has lit up the Premier League since his return to England. He will also have a point to prove as City denied him a Premier League winners medal along with Gerrard in 2014. Keep your eyes peeled for this fixture, and Liverpool’s run-in:

Liverpool arguably have an even tougher run-in than rivals City. There are some thrilling games on the horizon for Klopp’s men, Including three games in a row against rivals. Firstly, the City game, of course. They then face Man United, followed by Everton in the Merseyside derby. Manchester United will be well up for it against Liverpool, as they will want to prevent them from matching their record of 20 top-flight triumphs. Not only this, but United are still hoping to make the top four meaning that they themselves can’t really afford to be dropping any more points.

Liverpool also have to face Tottenham Hotspur, who are a problematic team to say the least. Antonio Conte’s defensive, counter attacking style will suit this game very well. Juventus loanee Dejan Kulusevski along with Heung-Min Son will look to take advantage of Liverpool’s high defensive line and feed striker Harry Kane. Spurs also have the Champions League place on their minds and will be desperate to take all three points.

Before worrying about future fixtures, the two sides will meet this Saturday. This match has huge potential to shape the rest of the title race and decide who will be crowned Premier League champions in May. Pep’s City will be looking to keep hold of the ball for large spells of the game and avoid Liverpool’s wide men making those runs in behind. City’s wingers on the day will have a job on their hands in pressing Liverpool’s full-backs, who will be looking to hit long balls to their forwards. Trent Alexander-Arnold is as good as it gets as an attacking full-back and will certainly pose a threat. His combination play with Mo Salah has been a feat of Liverpool’s success for years now.

While Alexander-Arnold is class on the attacking front, his defensive abilities often come under scrutiny. His critics do have a point though, and Man City’s left winger on the day, likely to be Raheem Sterling or Jack Grealish will definitely look to capitalise on this weakness. If I was in Pep’s shoes, I would select both Grealish and Mahrez to play on the wing in this game as they have the best capabilities to beat a man out of City’s extensive attacking roster. This is definitely a game that will be won or lost on the flanks.

How will the sides line up?

The big question remains, who will start this crucial, potential season-defining fixture? Both Guardiola and Klopp have plenty of experience in winning big, important matches. Here is how we see the two elite coaches setting up their respective sides:

I think that despite Grealishs’ dribbling abilities, Pep will stick with Raheem Sterling on the left wing for this fixture. This is largely due to his experience at the top level and consistent good performances under Pep. His ability to poach a goal is second to none in the Premier League, as he just always seems to be in the right place at the right time. Expect to see a few de Bruyne crosses sailing Sterling’s way to the back post.

As for Liverpool, I think that a midfield with Fabinho, Thiago and Henderson constitute a perfect balance. You have the destroyer who will break up the play in Fabinho, you have the leader and soul of the team who will drive them forward in Henderson and you have the flair and creativity of Thiago, as well as his ability to control the tempo of a game and keep things ticking. You have the destroyer, the heart, and the metronome. This works well for Liverpool, as having two defensive midfielders allows their fullbacks to bomb forward, creating an outlet.

It will be interesting to see how each side chooses to set-up and play come Saturday. Both managers will be looking to outwit the other in some sort of way, the two have lots of respect for one another and have openly admitted that they are each other’s ’toughest opponent’ in their careers.

Who is favourite to win?

The sides are almost impossible to separate, as shown by their positions and points in the league. City will just about edge it as the bookie’s favourites. I can see the game being one of fine margins, and without having one dominant force. It’s expected to be a game consisting of energetic, end-to-end play, that could ultimately go either way.

Where to watch live on TV in the UK?

The game will kick off at 4:30pm on Sunday 10th April, and will be available to watch live in the UK on the following channels:

Get the popcorn ready for Sunday as the title race hots up for Manchester City and Liverpool!