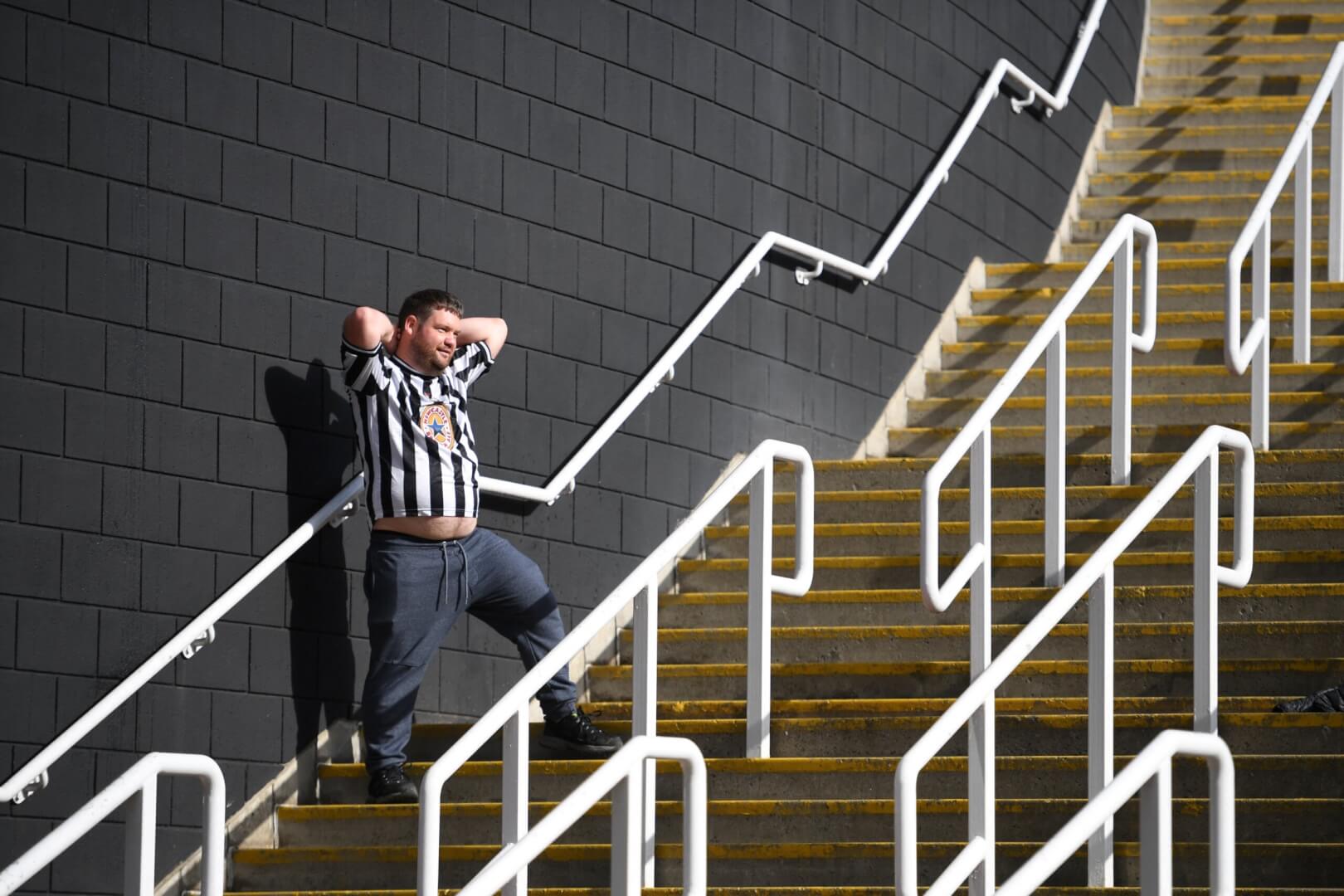 Newcastle kick-off their first game of the new season at home to Nottingham Forest, in a game that will go down in history as the first game of the first full season, under their new ownership. As we assume you already know, Newcastle were bought out by a Saudi Arabian led investment group last season. The new owners immediately showed ambition by spending in the January transfer window and have continued that into the summer.

Nottingham Forest have had a busy summer themselves, they’ll be desperate to maintain their place in the Premier League after more than 20 years away from the top flight. They start their account with a trip to Newcastle on the 6th of August at 15:00 BST.

Newcastle have finally landed long term target Sven Botman from Lille, the Dutchman has been previously linked with Liverpool and Manchester United but it’s Newcastle who secured their man in a £33 million deal. He will play alongside Dan Burn at centre-back, which will be a formidable partnership. They have also reinforced the goalkeeper position with the signing of Nick Pope from Burnley. It remains to be seen if he will take the no.1 spot from Martin Dubravka…

They have also confirmed the permanent signing of Matt Targett from Aston Villa after he spent the second half of last season on loan at the Magpies. These three signings will make Newcastle a very interesting watch next season under Eddie Howe, and they’re not finished yet. After missing out on Darwin Nunez to Liverpool, they have turned their attention to Benjamin Sesko, if they bring in a forward of his calibre they could really mean business next season.

The odds for Newcastle vs Nottingham Forest make for interesting reading, with the hunger and magnitude of both teams you’d expect the bookies to have them slightly closer, but Newcastle are heavy favourites to win with 13/20 odds at Bet365, with Forest at 4/1!

Nottingham Forest have also been active in the summer window after losing some key players. James Garner who was a stalwart in midfield in their Championship team has returned to Man Utd and Djed Spence who was very impressive at right-back has signed for Spurs! They’ve brought in some fine players to replace them though, here are some of the most notable:

They have brought in a perfect mix of youth and experience in the goalkeeping department with Dean Henderson (24) and Wayne Hennessey (35) joining the ranks. They have solidified their defensive options by bringing in Niakhate and Williams, but most notably they’ve stepped up their attacking game with the signing of Jesse Lingard on a free.

It’s rumoured that the former Man Utd man will be earning close to £200,000 a week! Crazy moves for a newly promoted team, let’s hope it pays off and Jesse can bring the goods in a Forest shirt.

He will make his debut in their opener against Newcastle, could he be the difference maker and turn the tide Forest’s way?