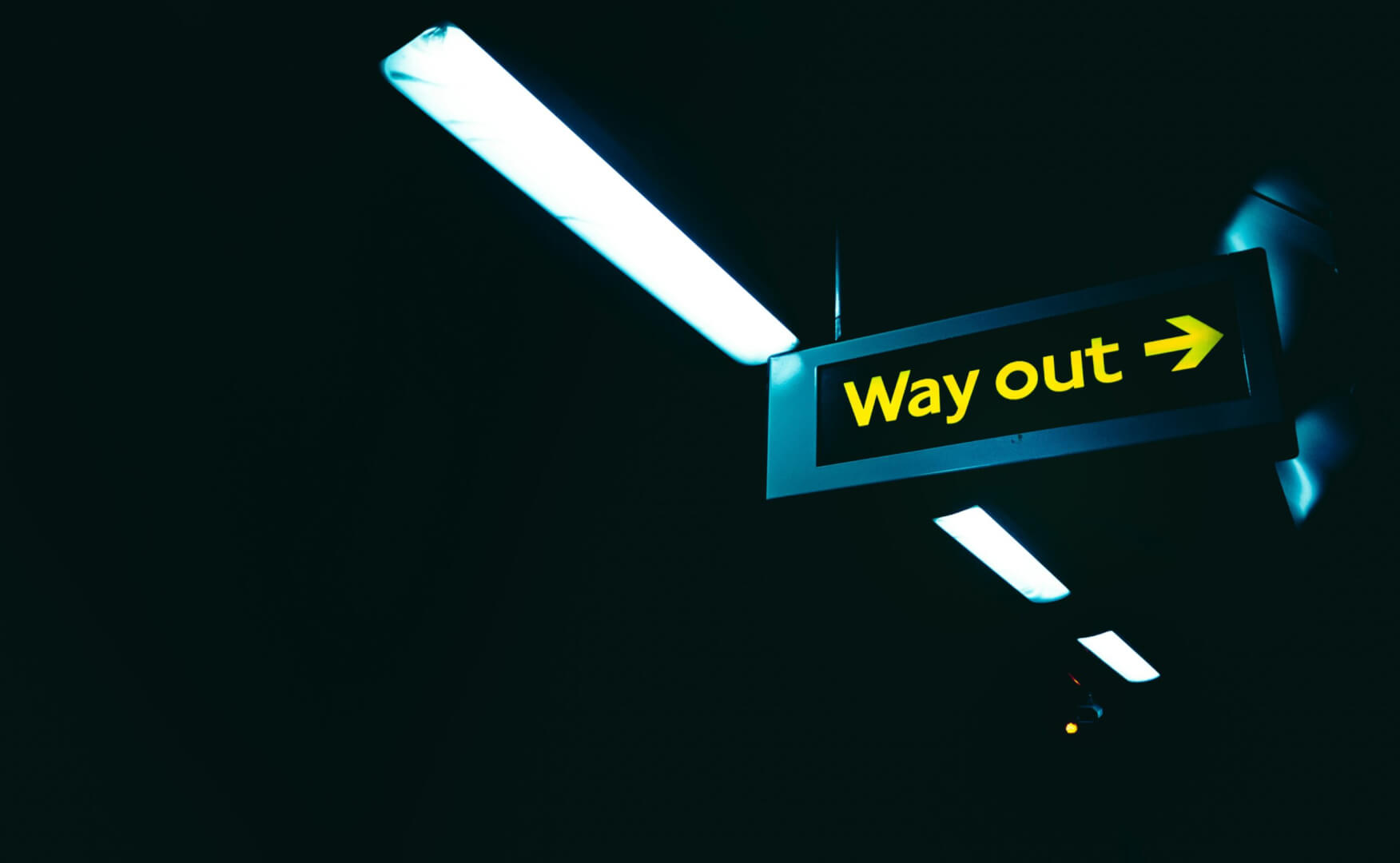 #Oleout? – potential candidates to take over the reins at Man Utd

With a crushing 5-0 defeat against Liverpool at Old Trafford, it surely looks like Ole Gunnar’s days are numbered. Here we review potential candidates who could take over after the Norwegian.

Follow all sports in the UK with our site and app

Predict the scores every week with our Football Predictor Free2Play

The former star player (and manager), is currently available after leaving Real Madrid (again) this summer. He’s had great success at Real Madrid after stepping in after Ancelotti was sacked, and it would be very interesting to see Zidane managing that star-filled team of United.

Another world-class manager available. Conte won the Scudetto at Inter in his first year and left the club after, he seems to be the sort of manager that comes in, does the job, and gets out. We all remember that fantastic Chelsea season with him at the helm. Perhaps that sort of manager Man United would need right now?

A potential hiring of a former Liverpool manager would be getting some headlines, that’s for sure. He certainly gets his sides to play some great football and creates exceptional value out of less-famous squads. What could he do if he actually gets some spending power?

There were plenty of Pochettino rumours back in the day when he got sacked from Spurs. It would’ve made so much sense to let the Argentinian come to Old Trafford back then. But again hindsight is 20/20. Now he’s managing PSG with the likes of Messi, Neymar and Mbappe, and PSG is in a comfortable lead with 7 points in the French league. Surely he’d want to stay put, right?

This would be an interesting pick. Southgate hasn’t won any trophies with England yet, but he made it to the Euro final and the semis in the World Cup. He’s likely to stay with Three Lions for another few years. But at the same time, we know that United likes to sign England internationals. The manager as well?

Follow all sports in the UK with our site and app

Predict the scores every week with our Football Predictor Free2Play