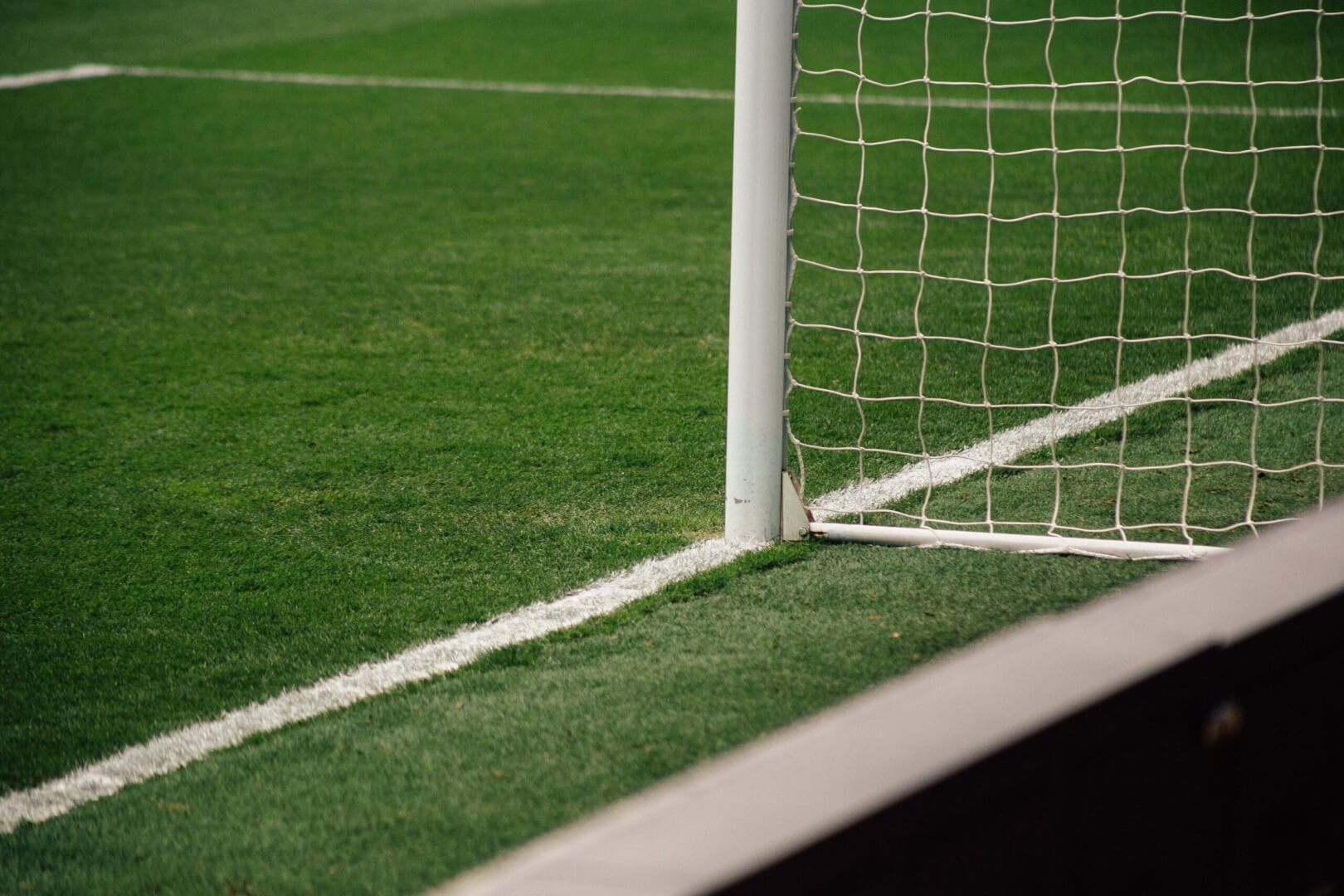 The World Cup Playoffs are a way for national teams to have a second chance at qualifying if they have failed through the traditional route. In Europe, this consists of the 10 runners-up plus the two best-ranked group winners from the 2020-21 UEFA Nations League who did not finish in the top two in their qualifying group.

The 12 teams are separated into three paths that involve a single leg semi-final and then a final. Three teams out of 12 qualify for the World Cup. The stage is set for the finals to take place and we will finally see which European countries make it and who misses out.

Portugal are arguably the biggest European nation that are still involved in qualifying for the World Cup. With their star studded squad that features some of the world’s most elite players, it would certainly be a big miss if they were to fail to qualify. The semis saw them take on Turkey in a very close affair. Goals from Otavio, Jota and Nunes were enough to secure a 3-1 victory on the night, but Turkey were no easy breeze for the 2016 European Champions..

Burak Yilmaz scored to bring the game to 2-1 with around 25 minutes to play, this goal helped build momentum for Turkey who attacked Portugal, resulting in them being awarded a penalty. Yilmaz stepped up to take it, but blazed it over the bar. Matheus Nunes went on to score in stoppage time, confirming Portugal’s place in the final. After the game, Yilmaz announced his retirement from international football.

The other semi-final in Path C saw European Champions, Italy, take on North Macedonia. This was seen as a cake walk for the Italians and they were heavy favourites to win the tie. But they struggled. Despite creating countless chances and having the majority of possession during the 90 minutes of play, Italy failed to score.

In the second minute of stoppage time, something remarkable happened. Something that Macedonians will remember for a very long time. Aleksandar Trajkovski scored, he hit one from just outside the 18 yard box and it squeezed past Gigi Donnarumma. The Macedonian section of the crowd absolutely erupted in what was one of the most unexpected moments in football. The goal means that Italy will not be travelling to the World Cup for the second successive competition, despite winning Euro 2020!

The Stage is Set

After these results, we are set to see Portugal face North Macedonia. The game will be played in Portugal at the home of FC Porto, the Estadio do Dragao. We would say that the side with players like Cristiano Ronaldo, Bernardo Silva and Bruno Fernandes will walk this final, but after seeing their result against Italy, you simply cannot write off North Macedonia. They will be looking to sleep another giant and head to their second ever major tournament, and their first World Cup!

This game will definitely be dominated by the home side, they will have lots of possession and create plenty of chances. If North Macedonia were to win, it would likely be in a similar manner to how they beat Italy, or a penalty shootout win. Expect Portugal to control it and to win by a few.

Poland, led by Bayern Munich forward Robert Lewandowski will be looking to make their second consecutive World Cup by beating Sweden in the other final being played on the 30th March 2022. Poland had a very lacklustre 2018 World Cup campaign, picking up just three points and crashing out at the group phase, finishing bottom of their group which also contained Japan, Colombia and Senegal.

Despite their poor World Cup performance they were able to qualify for Euro 2020 two years later, finding themselves in a group with Spain, Slovakia and their opponents today – Sweden. While Poland were by no means favourites to get out of this group, they were still expected to put up a fight. They didn’t- picking up just one point and once again finishing bottom of their group, while Sweden topped it! Poland will definitely be looking for vengeance on Sweden as they look to qualify for yet another major international tournament.

Sweden, on the other hand have performed quite well in the last two major tournaments. They topped their group in the 2018 World Cup despite facing stiff competition from Germany, Mexico and South Korea. They then went on to beat Switzerland in the last 16 of the competition, setting up a quarter-final tie against England. Goals from Harry Maguire and Dele Alli saw off Sweden on this occasion but it was certainly a valiant run.

Their next focus was on Euro 2020, as previously mentioned, they shared a group with their next opponents Poland. They were able to squeeze past them on that particular occasion. An Emil Forsberg double looked like enough to see them win, before Robert Lewandowski had his say, bagging a brace of his own which included an equaliser just five minutes from time. Sweden were desperate for the three points and threw everything at it, snatching it in injury time courtesy of a Viktor Claesson goal. They were also able to beat Slovakia a goal to nil thanks to Forsberg again and perhaps more impressively, they held two time European Champions Spain to a 0-0 draw. These results meant that Sweden finished top of their group.

This gave the Swedes plenty of hope heading into their last 16 tie with the Ukraine, but they failed to continue their good form. Forsberg scored again, but it was not enough. It took stoppage time in extra-time to separate the sides with Artem Dovbyk scoring in the 121st minute.

Both teams will be well up for this tie and in truth it could go either way. Sweden are just about the favourites but when a team has a player like Robert Lewandowski in the ranks, anything can happen. He’s a game changer.

Due to the current conflict in Ukraine, FIFA have postponed the nations international fixtures. There is yet to be a new date for the fixture that was originally set to be played this month. It is expected that the game will be played in June but the head coach of Ukraine has cast his doubts on whether the game will take place. ‘As long as people in my country continue to die, I cannot think about playing the game in Scotland.’ It remains to be seen how this one will play out, but one thing is for sure, some things are much larger than the sport of football and we sincerely hope that the situation in Ukraine is resolved as soon as possible.

Where to Watch on TV in the UK