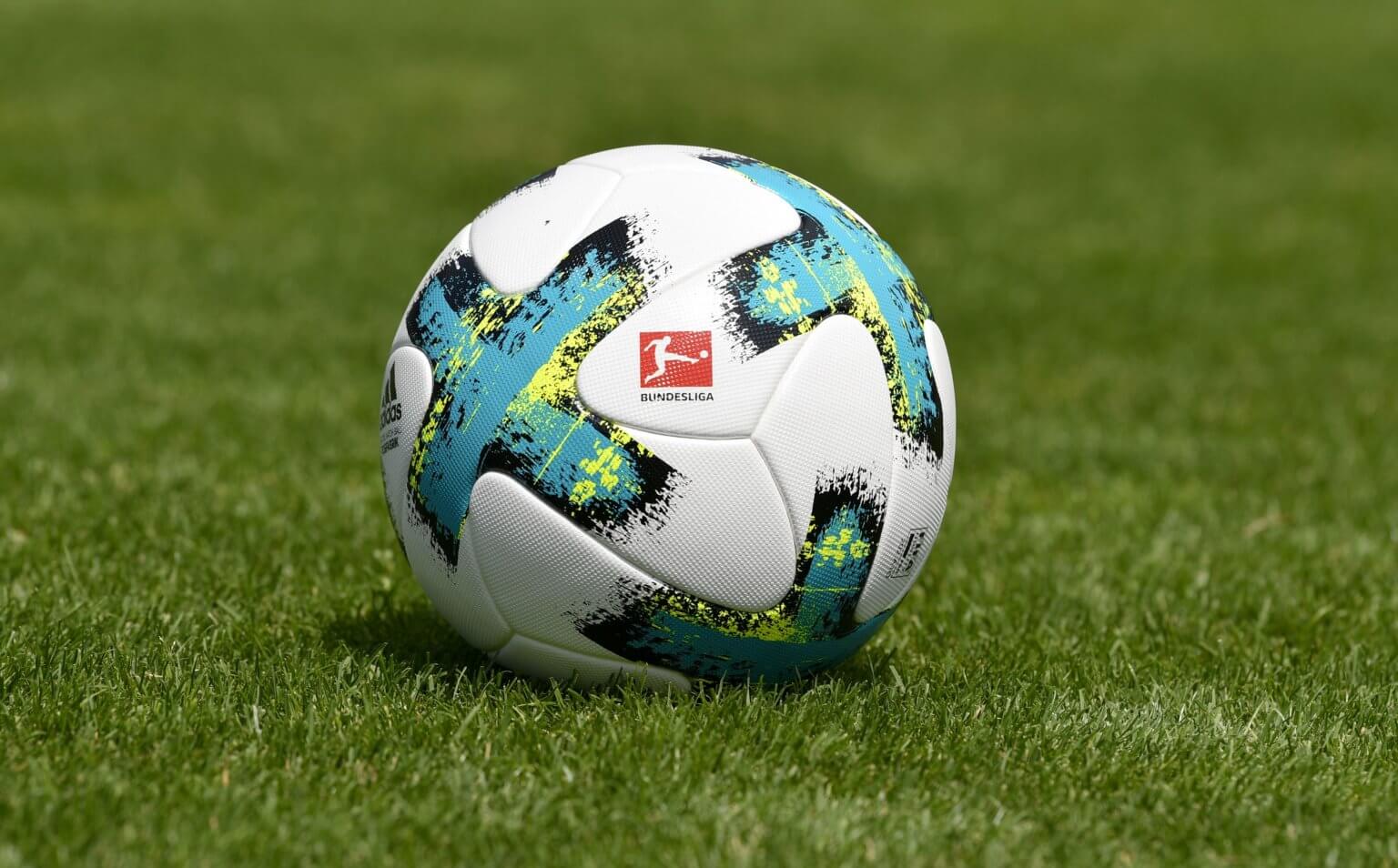 The Bundesliga returns to action on Saturday, May 16

Fans around the world can finally watch their favorite sport in the Bundesliga after a two-month break. Germany’s top soccer league resumes with Match day 26 and with much still left to play for, from the hotly contested title race to the fiercely fought relegation battle.

This weekend’s action is highlighted by the Revierderby between Borussia Dortmund vs FC Schalke 04.

What to expect when the Bundesliga returns this weekend

The Bundesliga will find itself in unfamiliar territory this weekend when all eyes around the world will turn to the only major European league back in action.
On 7 May, the 36 clubs of the Bundesliga and Bundesliga 2 agreed to continue the season starting from this weekend. In both leagues, the season will continue from match day 26 with the upcoming fixtures following the order as originally planned.

With England’s Premier League, Spain’s La Liga and Serie A in Italy all still at standpoint, the Bundesliga becomes the first ‘Big League’ to restart following the unwanted break.

‘’With the Bundesliga as the only league to be broadcast on TV, I expect we will have an audience of a billion’’.


However, he also admitted that the league and FC Bayern continue to face great difficulties and financial uncertainties. The German FA is desperate to complete the season by end of June and has already warned of the ‘’existing-threating’’ financial situation of several clubs due to the suspension and has warned another suspension would be a fatal blow for both leagues and clubs.

The clubs will have to adopt strict health and hygiene protocols at matches, where around 230 people will be required, from players to coaches, to camera operators and security staff.  This should hopefully provide a solid blueprint for how other competitions in other countries might resume football and sport in general.

The highly anticipated return of the Bundesliga sees Borussia Dortmund take on eternal rivals Schalke 04 in what is arguably the fiercest derby in German football. The last time the two sides faced off at the Signal Iduna Park, Schalke won in a 4-2 thriller.

Bayern who find themselves on top of the table after a shaky start to the season, go to Union Berlin who have been the biggest surprise package in the league and sitting comfortably in mid-table. Bayern are in no position to drop any points with big games against Dortmund and Moenchengladbach still to come.

Other games on this matchday schedule also offer an exciting prospect, with Eintracht Frankfurt to host fourth placed Borussia Moenchengladbach. High flying RB Leipzig who are currently in third and still vying for the title, host SC Freiburg who are battling for European qualification.

2nd Bundesliga also resumes this Saturday, as announced by the DFL last week. However, the three most promising candidates for promotion will only intervene in the action on Sunday.  Promotion favourites Arminia Bielefeld host VfL Osnabrueck while VfB Stuttgart should not have any problems against strugglers Wehen Wiesbaden.

The match between fifth place Greuther Fuerth and promotion hopefuls Hamburger SV offers plenty more excitement. Both teams will want to keep in contention for promotion and both set of players will be eager to mark their return with three points.