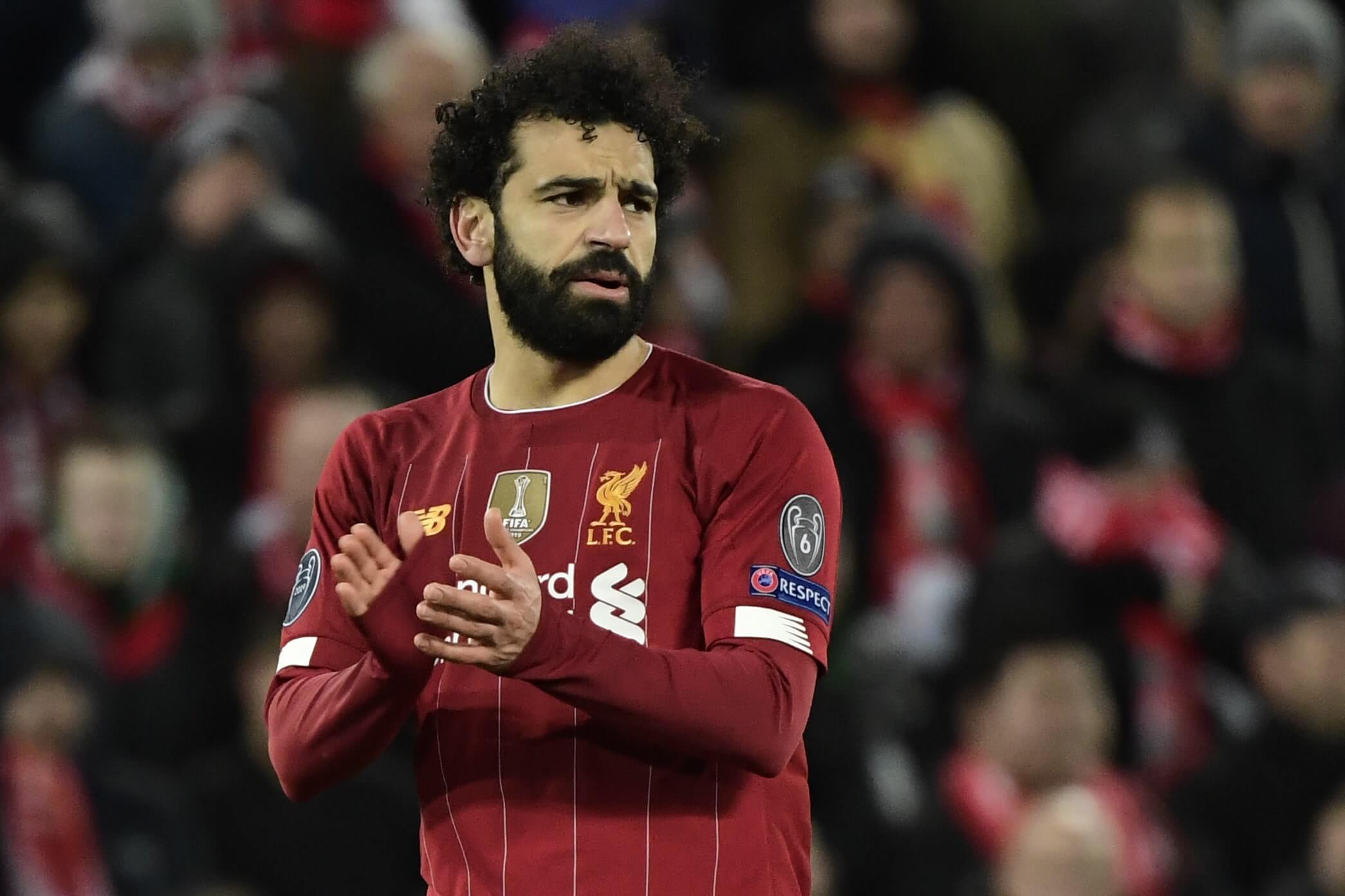 The Return of the Premier League

All you need to know about the return of Premier League this Wednesday.

The Premier League is all geared up for its anticipated return, with all 20 clubs welcoming their squads back in time for the season run in.  After a three-month stop, the ever popular English Premier League returns on Wednesday, June 17.

Fixtures will be played almost daily as the league looks for completion as soon as possible in preparation for the beginning of the next campaign. June 19 offers a big fixture in English football as Tottenham Hotspur play host to Manchester United at their brand new Tottenham Hotspur stadium.

Relegation-troubled Aston Villa against European hopefuls Sheffield United marks the return of the 2019-2020 campaign on Wednesday night, with the last Premier League match dating back to March 9 on a fixture where Aston Villa were hammered 4-0 by Leicester City.

Later on Wednesday night, holding champions Manchester City take on Arsenal. Should the gunners emerge victorious at the Etihad Stadium, it will leave the door open for Liverpool to clinch the title on Sunday if they beat Everton in the Merseyside derby.

A recap to refresh your memory

In case your memory ran flat, Liverpool were cruising at the top of the table and were comfortably cruising to their first title in 30 years. The truth is there may be no title race to look forward to, but it is still to play for in the battle to stay up and European qualification never looked so uncertain.

Liverpool lead Manchester City by a staggering 25 points with the side led by Jurgen Klopp only needing two wins out of their last nine remaining matches. Watford is the only side to have beaten the European Champions, and what a beating that was.

Norwich City, Aston Villa and Bournemouth occupy the three relegation places, with Watford, West Ham and Brighton all in the red zone and still in danger for the drop. Bottom side Norwich are six points adrift from Watford and West Ham, who are only safe and out of the bottom three on goal difference.

The European qualification race has never been so gripping with six points separating seven clubs from Manchester United down to Crystal Palace, with surprise package Sheffield United in a strong position to write history and qualify for the Europa League.

No Fans in the stadiums

With the rest of the season set to be played in empty stadiums, Premier League fans are bracing themselves for a unique viewing experience over the next couple of months.

As strange as it will be to be watching Liverpool play without the Kop, some measures are being taken to give games a more vibrant and familiar feel. How much influence these measures will have on factors like ‘home advantage’ will be interesting to see.

No home support means no home advantage and an argument exists that the absence of fans in stadiums brings the game to purely a technical contest; with players unable to feed off the energy from the crowd when looking for inspiration.

Premier League is back

The big Football league is back – not under the same conditions as we know it, but certainly will come as a relief for all sport fans around the world who have felt lost without the presence of Football and the range of strong emotions it brings. Even with the stadiums empty, there will still be excitement, VAR controversy, intrigue, and passion. There will be joy and there will be heartbreak.

After all, there is still some unfinished business left to be resolved.