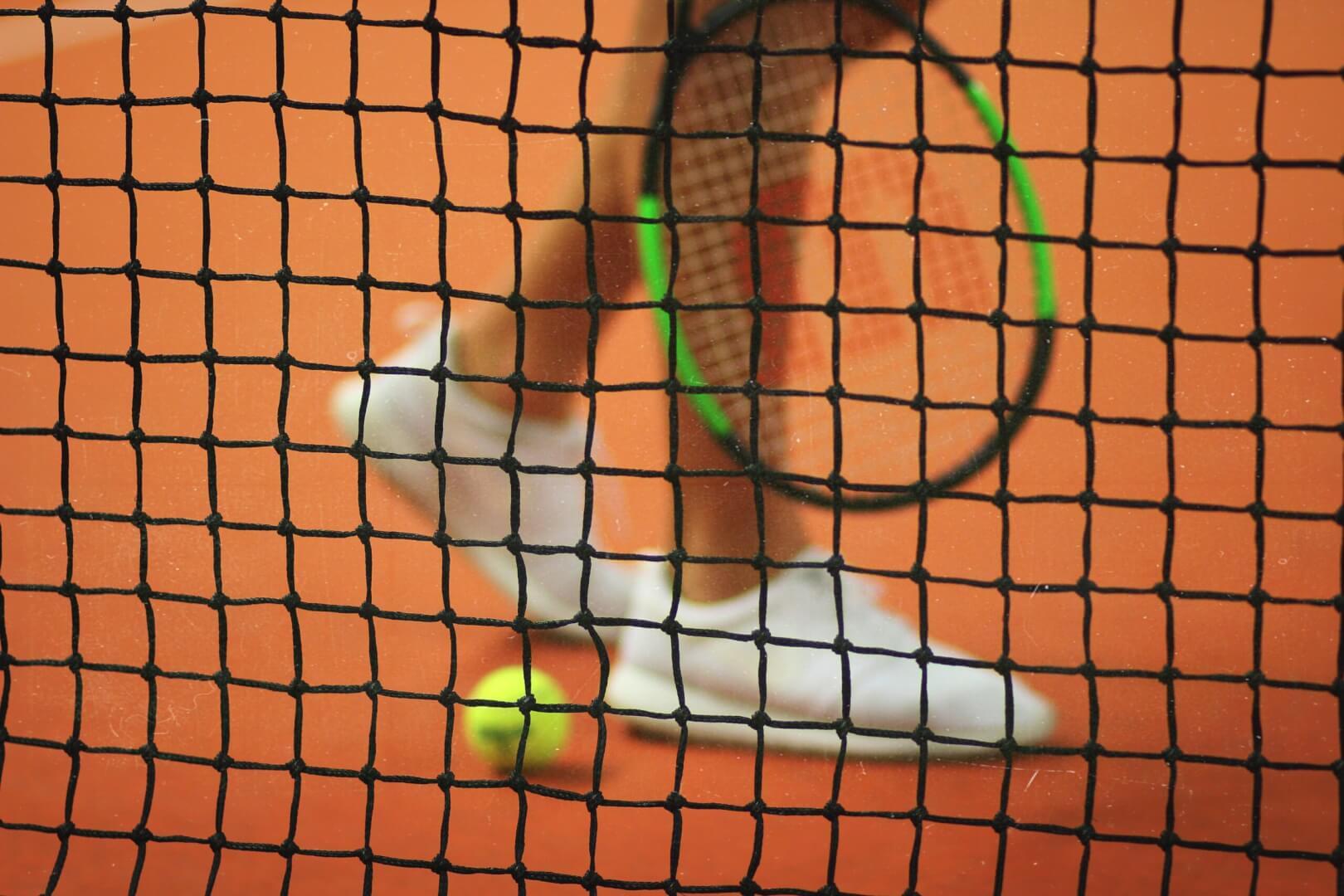 With the esteemed French Open tennis tournament soon to happen from May 22nd to June 5th in 2022, now is as good a moment as any to discuss the top five Finals of all time in France. This event is special in the Grand Slam calendar, as it is the only court where players compete on a clay surface. Every other major tournament is played on a grass surface.

In preparation for the 2022 French Open, revise your history of the event by looking at some of the greatest finals to happen on the revered court.

Of course, Serena Williams is arguably the greatest female tennis player to grace the game, winning 23 Grand Slam titles (three at the French Open), but one of her best was beating none other than her sister, Venus.

Serena and Venus played in five Grand Slam finals, but it was Serena who won all five (that’s got to be annoying for Venus). Nothing gets the blood boiling like a sibling rivalry, which is exactly what we got in 2002 when Serena crushed her older sister on the court, 7-6, 6-3.

This was Serena at her very best, as she seemingly floated around the tennis court and hit the ball with such power and precision. Venus lost with poise, it’s fair to say, but we can’t feel too bad for her, as she also picked up seven well-fought Grand Slam titles in her illustrious tennis career.

It would be remiss of us to not mention the undisputed King of Clay, Rafael Nadal. The Spaniard is the most successful male tennis player of all time at the French Open, winning 13 times against a variety of tough opponents.

Nadal has 21 total Grand Slam titles, but it goes to show just how good he is on the clay court.

Choosing just one special French Open final for Nadal is no easy feat, considering there are many to pick from, but we’d have to go with his absolute demolition of Roger Federer in 2008.

This was the third time in a row that Nadal defeated Federer, who is equally considered one of the greatest tennis players of all time, but it was the way he seemingly brushed aside the Swiss star in three sets, 6-1, 6-3, 6-0.

From the beginning to the end, Federer looked as shocked as the fans, as he had no answer for the blitzing shots sent all over the court from the feisty Nadal. Although Federer himself has won 20 Grand Slam titles, many in revenge over Nadal, but if we’re just talking French Open finals, then this is one of Nadal’s greatest achievements.

Seles and Graf were titans of the sport during the 90s and both won their fair share of major titles, but it’s impossible to ignore the epic French Open final in 1992.

This exhausting match lasted two hours and 43 minutes, but even though each player deserved the win, it was Seles who came out the victor in three sets, 6-2, 3-6, 10-8

Seles and Graf had been on-court rivals for some time and even met a few times before the French Open in 1992, but these women were laser-focused on winning and nothing else.

Seles looked unstoppable to begin the match, but the tide started turning in Graf’s favour after the second set. It was, naturally, the third set that raised pulses and kept fans on the edge of their seats, as Graf and Seles duelled until the bitter end in an extensive set. Seles managed to win the game, set, and match, but what came next was a horrifying part of her career.

In 1993, a crazed fan ran onto the court during a match and stabbed Monica Seles. Thankfully, the wound was not fatal and Seles fought her way back to playing professional tennis, but she was never quite the same and the incident not only marred the year, but a promising tennis future for such a talent like Seles.

You don’t have to go too far back for a French tennis player to have won the French Open, with Mary Pierce winning the women’s singles title in 2000. But for the men’s, we travel back in time to 1983 when French favourite Yannick Noah beat Mats Wilander in four tense sets.

Amazingly, Noah was also the last player in Grand Slam history to have won the championship using a wooden racket (graphite is the core material in rackets nowadays).

Noah was a local hero and had the pressure of an entire country on his shoulders at the French Open, but after winning the first two sets and dropping the third, the Frenchman got his act together and dispatched Wilander in the fourth set. Noah was the first French-born man to win the French Open in over 37 years.

In the post-match frenzy, fans rushed onto the court to mob Noah and celebrate the massive victory with him. Keep in mind that tennis is not a sport where this type of thing usually happens!

Noah would only win one title when he retired, but you could say that sport runs in the family, as his son, Joakim Noah, had a long and successful career playing basketball for 13 seasons in the NBA.

These French Open finals are also worthy of discussion.

The greatest French Open final is undoubtedly that of Agassi’s massive comeback against Medvedev in a stunning match that had the whole world in awe.

Agassi had always been a hugely popular tennis player, but his reputation took a blow when he revealed his struggles with a crystal meth addiction for the last few years.

Agassi overcame the drug addiction to play professional tennis again, and came into the French Open tournament ranked #141 in the world. Still, you can’t fake tennis skills, and Agassi powered his way to the final against the top favourite, Andrei Medvedev.

Things didn’t look great for Agassi to start with, as he lost the first two sets, 1-6, 2-6. However, whatever determination and strength he had left in his body came to the fore, as Agassi went on a tear and won the next three sets to finish with the fairy tale ending of a tennis championship.

His emotions on full display after winning the last point, Agassi covered his face with his hands and broke down into tears, while the adoring fans in the arena cheered his unbelievable come-from-behind victory.

Agassi ended his fascinating and roller-coaster tennis career with eight championships, but that particular French Open final is the stuff of legend, especially when you consider that it made him the fifth male player in history to have won a Grand Slam (four wins at the finals of the Australian Open, Wimbledon, French Open, and US Open during a calendar year).