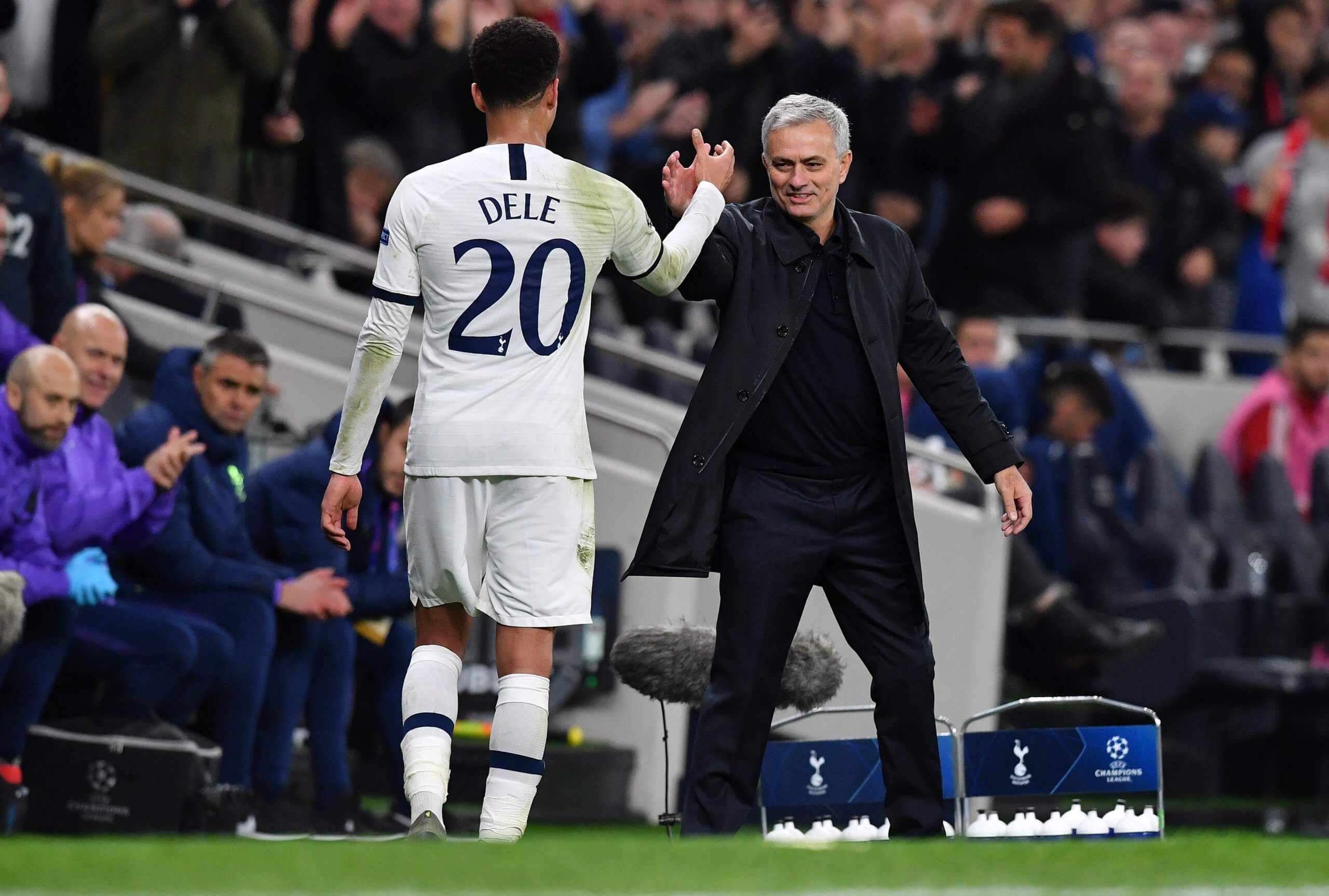 Fast, attacking football with plenty of goals and entertainment. It was the Tottenham way and although no cups came out of the Pochettino era, a new future for Tottenham was clearly taking shape. However, it very nearly all fell apart. The start of this season looked as though all of that hard work and progression had gone to waste. The team that had formed close friendship bonds and who looked like such a close knit unit, suddenly started to fall apart.

A flurry of losses in the first few weeks of the season put the players and Pochttino under pressure. Some people even say that the game against Bayern Munich in the Champions League group match was the start of the end for Poch and his reign at Tottenham.

The night was one to forget for fans, players, and Pochettino and his staff. Bayern smashed Spurs 7-2 under the floodlights in London back in October. The team had no answer for the swift attacking football of the German team. It was the style of football that Tottenham used so well against their opposition for the last handful of seasons, but it was suddenly being used to rip their own defense to shreds.

The worst part was that the former Arsenal player Serge Gnabry grabbed four of the seven goals himself, making the loss even more heartbreaking for Tottenham fans.

Fast forward to December and Tottenham make the journey to the Allianz Arena in Munich with a point to prove, and under Jose Mourinho they are looking far more sturdy in defense and the attacking trio of Kane, Alli, and Son are all in sensational form coming into the game.

Sure, both teams have already secured a knockout place from the group but that 7-2 loss from the last game still hurts. Under Mourinho’s guidance and the fact that they are seeking revenge will make this game highly entertaining.