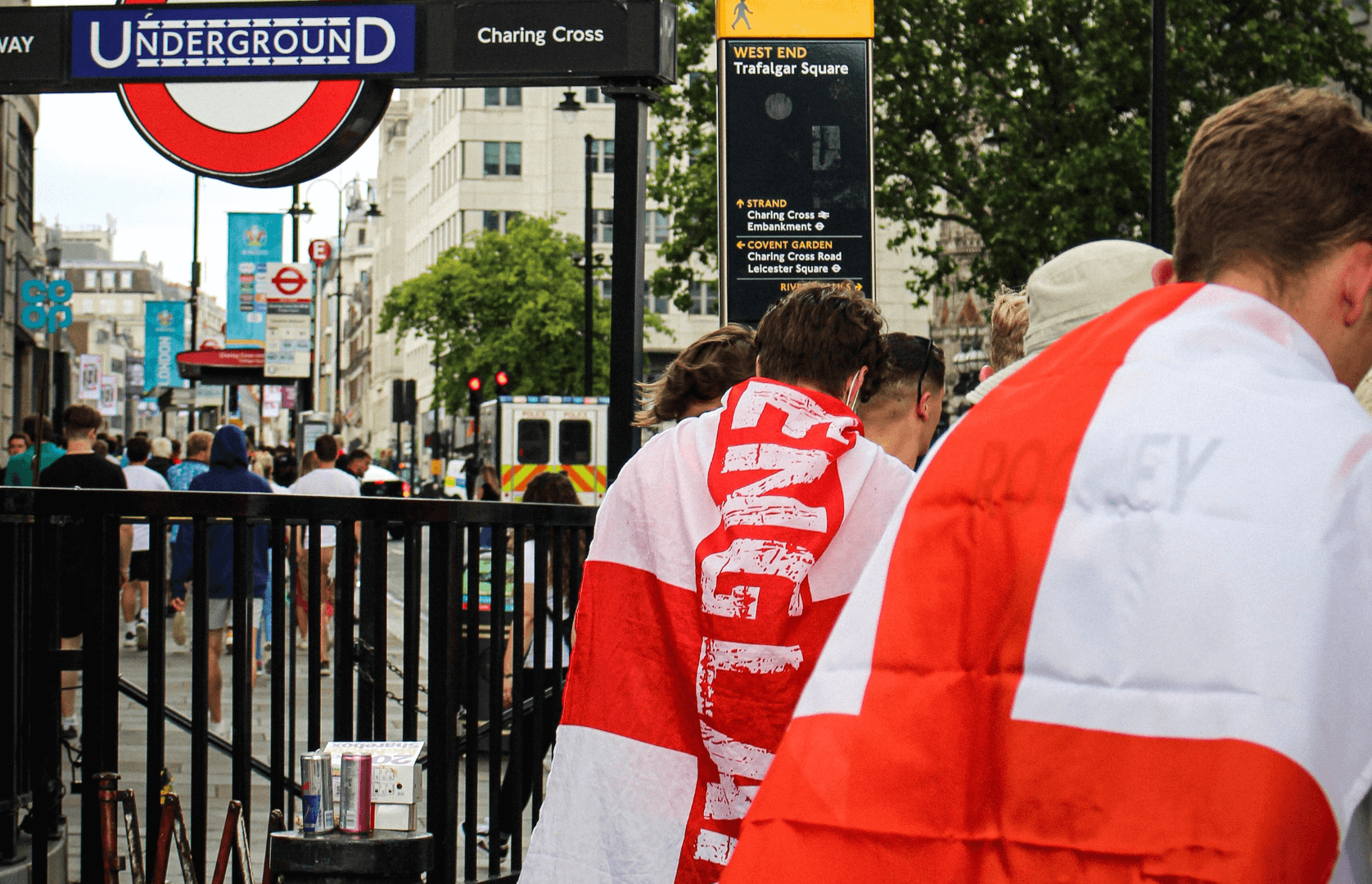 Photo by: Ellen Kerbey on Unsplash

It’s matchday two in the UEFA Nations League and we have a serious game on our hands in Germany vs England. One of the biggest European rivalries is Germany vs England and both sides will be very determined to best the other and claim important Nations League points. It is a competition that despite being new, still demands a similar competitive energy to an international major. The passion isn’t quite the same yet, but in terms of quality, there are plenty of very strong sides.

In the Euros, the two sides met in the last 16 of the competition. England fans were not too optimistic as their record against Germany in major tournaments has always been quite terrible. The nation was still behind their team and the words ‘It’s coming home’ were echoing around England. The Wembley support combined with the energy and quality of England’s youthful squad proved too much for the Germans on this occasion. Goals from Raheem Sterling and Harry Kane were enough to see them off 2-0.

Thomas Muller missed a crucial chance to equalise for Germany, which could have completely changed the trajectory of the tie. Unfortunately for him, he shot wide, and it was Harry Kane who scored the next goal which was more than enough to send the three lions through. Germany definitely have not forgotten this result and the torment that came with it from the England support. They will be desperate to get their revenge on Southgate’s men and secure the points and of course, the bragging rights.

Southgate will be ‘Hungary’ for success

England’s first fixture in this season’s UEFA Nations League saw them take on Hungary. This was a game that was seen as an easy three points for England, as the quality of their squad should’ve been too much for Hungary, but on the day it simply wasn’t. England’s display was quite shocking. Hungary looked in control for large portions and even had more shots on target than their opponents. England just couldn’t seem to create many chances and when they did, the finishing was not there. The difference maker in the end was Dominik Szoboszlai who converted a spot kick on the 66’ minute mark.

This result caused many fans and the media to target Southgate, this will make the manager hungrier than ever to defy the critics and take home the points against Germany on matchday two. Southgate is a manager who is constantly under the media microscope, whether it’s squad selection, formation or tactics, people always have something to say. But he knew this would be the case when he took the job, the England manager role comes with a lot of pressure, and he has handled it very well. Always sticking to his guns and not bowing to the critics.

Germany’s first game of the Nations League was very different to that of England’s, as they faced the European champions Italy. This was a hard game to choose a favourite for. They are very well matched and there is not much to separate them in terms of quality. Both sides started the game very slowly and passively with Germany controlling possession. This was a theme throughout the game, Germany controlling the ball, but not doing much with it. Italy were playing on the break and looking for gaps in the German defence whenever they won the ball back.

Germany had a few early chances courtesy of Serge Gnabry on the right-hand side, he had a shot saved and set up teammate Leon Goretzka who failed to hit the target from 18 yards out. Italian striker Gianluca Scamacca hit one from outside the area and scraped the post in what was Italy’s first real chance. Gnabry and Gortezka had a couple more wayward efforts before half-time, but there was no breakthrough in the first half for Germany.

Eventually the Italians managed to get themselves into the game, Scamacca looked to cause issues and Matteo Politano saw his curling effort sail wide of Neuer’s net. It was Pellegrini who finally made the impact for Italy, he had a tap in after a simple cross from Gnonto. Against the run of play it was 1-0 Italy.

The lead lasted all but three minutes, Italy defended poorly and failed to clear, which led to an easy finish for Joshua Kimmich who volleyed home to secure a point for his team. They will be looking for more than one point when they face England on matchday two.

Both sides have exceptional squads full of talent. This is why team selection is so difficult for the managers. England will be without James Justin who has picked up another knock, but they may have Marc Guehi and Fikayo Tomori available for the game.

I can see Germany going with an unchanged XI from the side that faced Italy. With the allowance of five subs, the starting team is less important as most of the bench can be given a run if needed. Jamal Musiala will be hoping to come on as will Kai Havertz, who will be unlucky to miss out on a starting place. He has been outstanding for Chelsea as of late and will hope to continue that form next season.

Timo Werner, who will just about get the nod, is still yet to hit the ground running for Chelsea. He’s heading into his third season with the Blues and if his form doesn’t start to change, they may look to cash in.

England will stick to the 3-4-3 formation that failed against Hungary, but this time with some fresh personnel. Bukayo Saka will replace Justin in the left wing back role, John Stones will replace Conor Coady at the back and Raheem Sterling will play ahead of Mason Mount. Sterling was one of the scorers in the last England-Germany fixture and he will be looking to grab another on his international return.

The midfield will consist of two young boys, Jude Bellingham and Declan Rice. Both have been absolutely fantastic this season. They struggled against Hungary, but they will redeem themselves with a big performance. Harry Kane will once again lead the line and captain the team.

How will the game play out?

I can see Germany once again holding the ball for large quantities of the game, creating more chances and giving England’s defence a run. But it will be the three lions causing the most threat. They will score a couple and look to hold the lead, Germany will pull one back, but it won’t be enough, and England will win 2-1. Jarrod Bowen and Harry Kane scoring with Timo Werner scoring for the Germans.

Where to watch live on TV in the UK?

Germany and England are facing off once again. Will Germany get the result? Or will England bounce back with a win after a hugely disappointing display versus Hungary? It looks all set to be a great game of football!