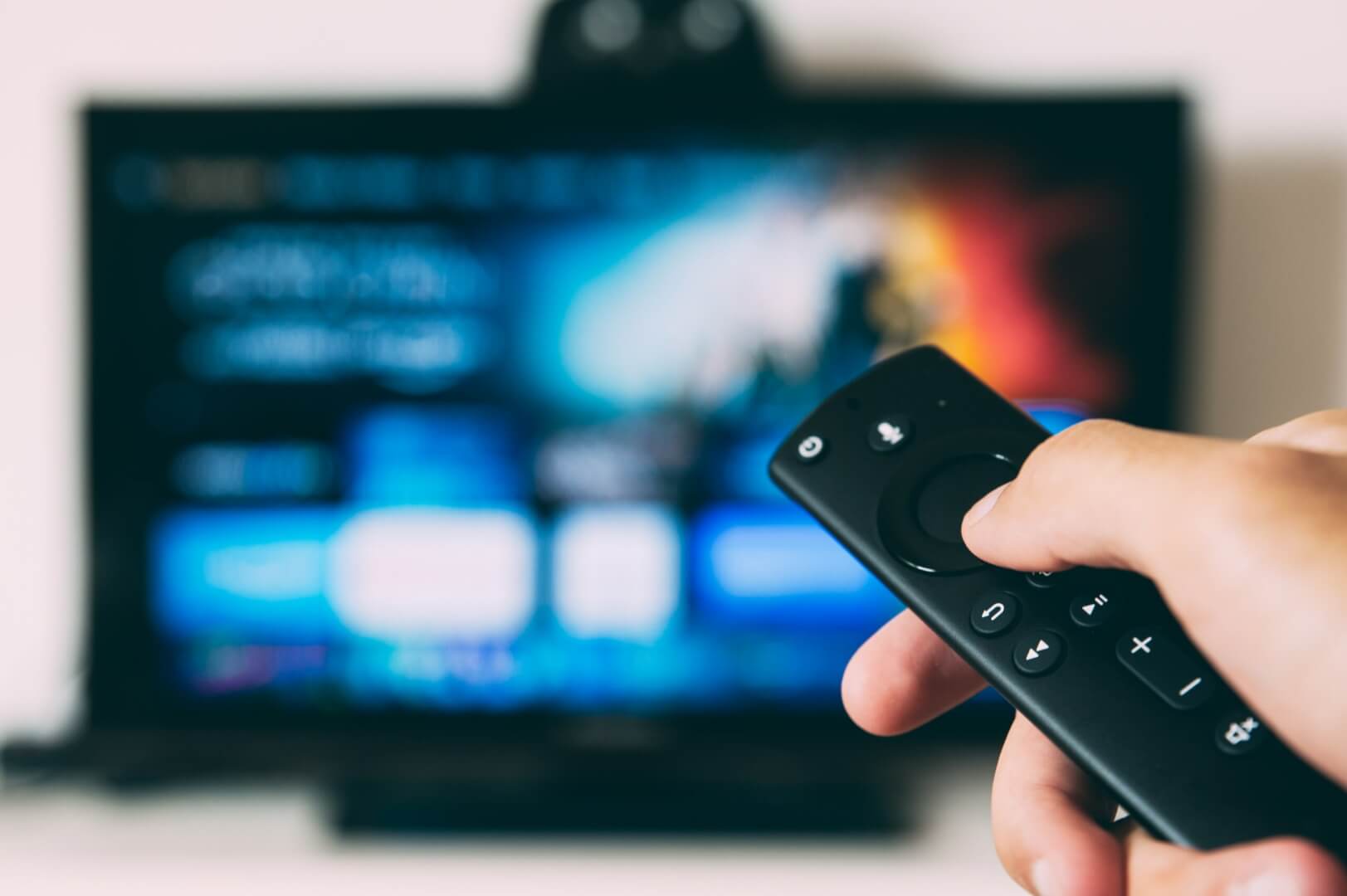 Photo by: Glenn Carstens-Peters on Unsplash

What is FIFA+? The world football association has entered the online streaming market with immediate effect with its own streaming service for football fans.

At the moment. all FIFA+ content is free, and includes 40,000 live games in 2022. Users will also find the FIFA+ Archive, which consists of classic old games, as well FIFA+ Originals which is full of documentaries and other interviews.

Which Leagues Are Available on FIFA+?

The big question, of course, is which leagues can you watch through? Since this is a new service and comes at no cost, it’s not surprising that the big domestic leagues are not included.

With their streaming service, FIFA wants to promote, among other things, leagues that are not widely viewed on television. “It will accelerate the democratization of football and we’re delighted to be able to share it with fans,” said FIFA President Gianni Infantino in a press release.

According to FIFA, their plan is to include everything in this service, including games from the best European teams, all the way to various youth football tournaments.

Matches from all six FIFA confederations will be shown. Fans can look forward to around 1,400 games per month. However, this number is expected to increase over time.

Additionally, fans will also give access to a video archive consisting of over 2,000 hours of content. For example, full-length clips of all World Cup matches, highlights and the goals scored by both men and women can be streamed here. This will allow fans to watch videos of games dating back to the 1950s.

Moreover, the service will also include hours of exclusive content, such as documentaries and talk shows. Titles like “Ronaldinho: The Happiest Man in the World”, “Croatia: Defining a Nation”, or “Golden Boot” are the first to catch the eye.

FIFA itself stated that it will add more titles to the archive over time.

How Much Does it All Cost?

As stated above, this streaming service is completely free. At the time of writing, this applies to all content on the site. However, FIFA has opened up on the possibility that future content will have to be paid for. Although, free content will remain part of its concept, making it interesting to see how the service will develop in the near future.