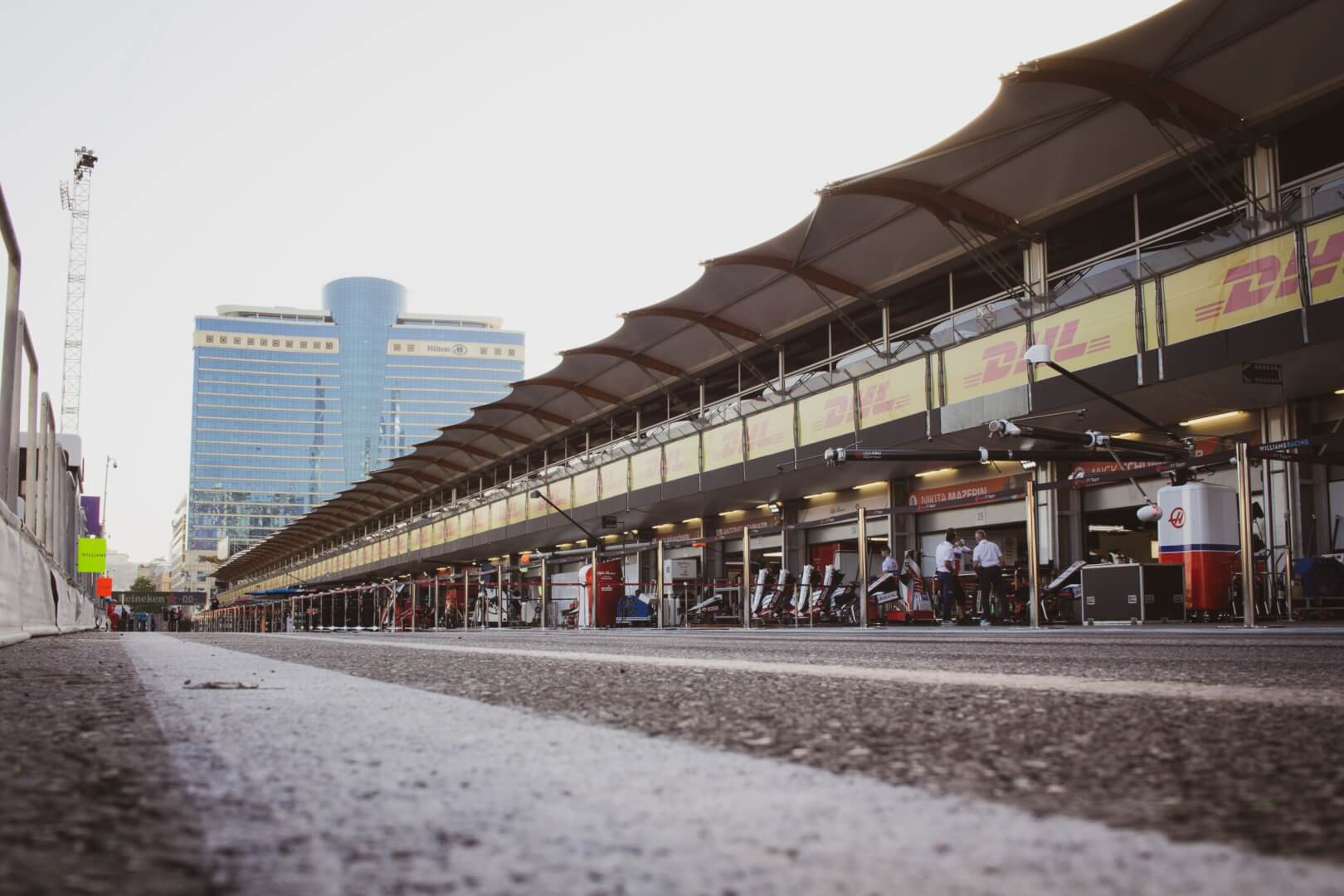 Photo By: Jacob Capener on Unsplash

F1 in 2022 has finally arrived! It feels like only yesterday that Red Bull’s Max Verstappen took home the driver’s championship over Mercedes’ Lewis Hamilton during the very last race. Both drivers needed a victory to pick up the leader’s trophy, and with Hamilton controlling most of the race in Abu Dhabi, safety car drama forced things to slow down, which resulted in a literal last lap face-off that Verstappen ended up winning.

Mercedes devotees were fuming, Red Bull fans were overjoyed, and neutral F1 supporters were even a bit confused that the race ended on a weird note. But a win’s a win, and Verstappen earned his first championship while thwarting Hamilton of his eighth (we can’t feel too bad for the guy who already has seven titles).

As for Bahrain in 2022, the excitement is palpable for the first race of the new season. The Formula One cars themselves have been slightly redesigned and a few of the drivers have switched teams, but otherwise, it looks like we’ll have another healthy dose of Verstappen vs. Hamilton for the championship. Lewis has been coy on his future in F1, so it may well be his last hurrah this season.

The rivalry between Hamilton and Verstappen is a breath of fresh air for the sport, as it’s fair to say that Hamilton has absolutely crushed his opponents in the drivers’ standings every year from 2017-2020 (winning the title every year). 2016 was the last time we saw a championship decided by the final race of the season, so as much as it hurts for fans of Hamilton to see him lose on the last lap, it nevertheless made the championship contest incredibly thrilling.

A few facts to note

Drivers to look out for this season

It’s worth mentioning that there have been a few small changes to F1 team line-ups for the 2022 season. Kimi Raikkonen, Antonio Giovinazzi, and Nikita Mazepin are three drivers no longer in Formula One, but a few have also switched teams. George Russell will replace Valtteri Bottas at Mercedes, while Bottas is moving to Alfa Romeo to take over Raikkonen’s spot.

While it is obvious that Hamilton and Verstappen will be the two biggest drivers with targets on their backs, there is certainly room for other racers to grab some wins and secure their mark in the F1 world.

The three best up-and-comers that we expect to make the most significant leap in terms of performance will be Charles Leclerc (Ferrari), Lando Norris (McLaren) and of course George Russell (Mercedes). This trio is young, eager, and full of talent, and the new F1 rules may well benefit teams that were not very successful last year, but are hoping to show that they belong in Formula One as much as anyone.

Venue, time, where to watch the Formula One in Bahrain

The F1 Bahrain Grand Prix will take place at the Bahrain International Circuit from 18th to 20th March. Check out the times below for watching live in the UK.

The F1 Bahrain Grand Prix circuit has always been a great start to the racing calendar, as there are good chances for overtaking and a lot of fast corners. It’s also an interesting challenge for drivers to contend against harsh winds, floodlight racing, and also fluctuating track temperatures in the desert setting.

There’s no doubt that the hardest part of the F1 Bahrain circuit is the tense, downhill, off-camber left-hander at Turn 10, as this seems to catch drivers off-guard. The incredibly quick run into Turn 12 is yet another great feature, as we really get to see drivers put their foot down and show what the cars are made of.

Lewis Hamilton won the 2021 race in Bahrain, but it’s certainly not set in concrete that Mercedes will cruise to the finish line again this year. The results after the testing sessions each team has performed on the track have indicated that Red Bull is the one to beat in Bahrain. The pace and handling are supreme and Verstappen, in particular, has lost none of the driving skills that we saw when he took the championship last year.

Most surprisingly, Ferrari has looked solid and far more consistent than previous seasons, with many believing the team to be a dark horse contender this year. Mercedes, naturally, is always under the microscope, but the testing sessions left everyone not feeling too excited about the team in Bahrain. The pace was off and the car didn’t have the zip that we’ve seen before.

It could be that Mercedes is holding back or even struggling on purpose to deceive its competitors for the actual race, as it wouldn’t be the first team to do so, but the car simply looked difficult to drive in Bahrain. Mercedes have been struggling somewhat with porpoising (get ready to hear this word a lot), which is essentially the car’s suspension bouncing when it’s let loose on a straight, but this should be corrected as the season progresses.

Neither Hamilton nor new driver George Russell has been overly complimentary of the Mercedes F1 car this season, even stating that the team is behind others at the start of the championship race. “I don’t think we will be competing for wins,” said Hamilton to the media. “People keep talking about us talking ourselves down, but it’s a bit different this year. We are not the quickest at the moment [and] we are currently not at the top.”

It will be interesting to see how the new F1 rules affect the upcoming races, as the overlapping procedures on a safety car have changed to avoid a repeat of the final race in 2021, as well as minor changes to the cars that are an attempt to balance out the playing field (i.e. not just a two-car race between Red Bull and Mercedes).

Guessing the first race of the Formula One season is never easy, but looking at what we’ve seen from the Red Bull team so far, it’s hard not to choose Max Verstappen as the clear frontrunner to take the chequered flag at Bahrain. He will have sky-high confidence after winning the championship over (admittedly a controversial situation) Hamilton and we see no reason why he won’t pick up where he left off from last year.

In all things, we simply hope that it’s not just either Verstappen or Hamilton winning every race, because as great as it is for fans of those drivers, it can be quite boring for the average F1 viewer. As well, we don’t want races to finish on some weird technicality or controversial decision that needs to be checked over in the rulebook. Just good ol’ fashioned, hard racing where the better man wins, please!

It’s not just the F1 Bahrain Grand Prix that racing fanatics have got to look forward to, but this year there’s also the Formula One Fantasy League. This means you have a fantasy budget and select drivers from any team into a group, then you can earn points for every win or even podium finish that the driver completes. It’s a good way to stay connected to F1 and even compete against friends and family or even other F1 fans across the world.

Plus, the newest season of the hugely popular Netflix series, Formula One: Drive to Survive, is online now and is must-see viewing for anyone with even a slight interest in the world of F1. This is a documentary that takes you behind the scenes of the life of an F1 driver, with candid interviews and fly-on-the-wall footage of dramatic moments that took place last season.

While there’s no real substitute for watching the race itself, a backstage look at the travelling carnival that is Formula One is still fascinating, especially when it’s revealed just how physically and mentally difficult it is for an F1 driver to compete in every race.