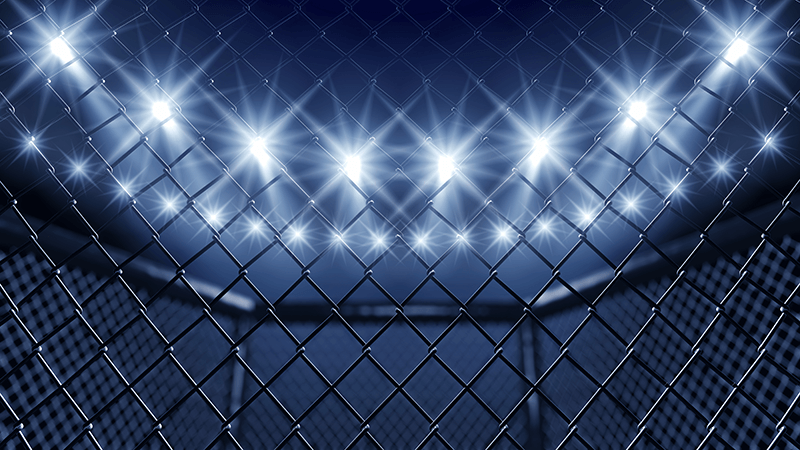 The biggest UFC fight of the year will take place on Saturday night as Khabib Nurmagomedov defends his lightweight title against interim champion Justin Gaethje.  In one of the most anticipated cards of 2020 – Khabib and Gaethje feature in a unification contest in what many have described as the most compelling match-up from a style’s standpoint.

When does Khabib fight Gaethje?

Having been host to UFC 253, Abu Dhabi will now welcome the two star fighters for their anticipated mega fight. Nurmagomedov is all in for defending his lightweight world championship against possibly his biggest obstacle yet; where he will have the opportunity to make his third straight defense of the title after submitting both Dustin Poirier and McGregor respectively.

Following Gaethje’s impressive performance against Tony Ferguson in the UFC 249 main event, the Arizona born fighter earned the solemn right to be the next fighter to take a shot against the best around – and with a fair chance of becoming the new UFC lightweight Champion.

Will Khabib make Gaethje tap, or will Gaethje go to extreme limits to end the reign of the ‘’The Eagle’’?

Twenty eight have tried against him and 28 have failed. And even the American, in a moment of truth and humility, admits that even he isn’t sure he can be the one to finally dethrone the living legend inside the octagon.

The Khabib vs Gaethje fight will take place on Saturday October 24th on the UFC Yas Island in Abu Dhabi, UAE.

Where to watch Khabib vs. Gaethje?

The upcoming main event “Khabib vs Gaethje Fight” will take place on Saturday, October 24 and is being held behind closed doors at the Flash Forum in Abu Dhabi.

The mega-fight between Khabib Nurmagomedov and Justin Gaethje will be shown live on October 24th on BT Sport Box Office. The PPV main card will start at 7 p.m. exclusively, with Khabib and Gaethje headlining the event from around 10 p.m.