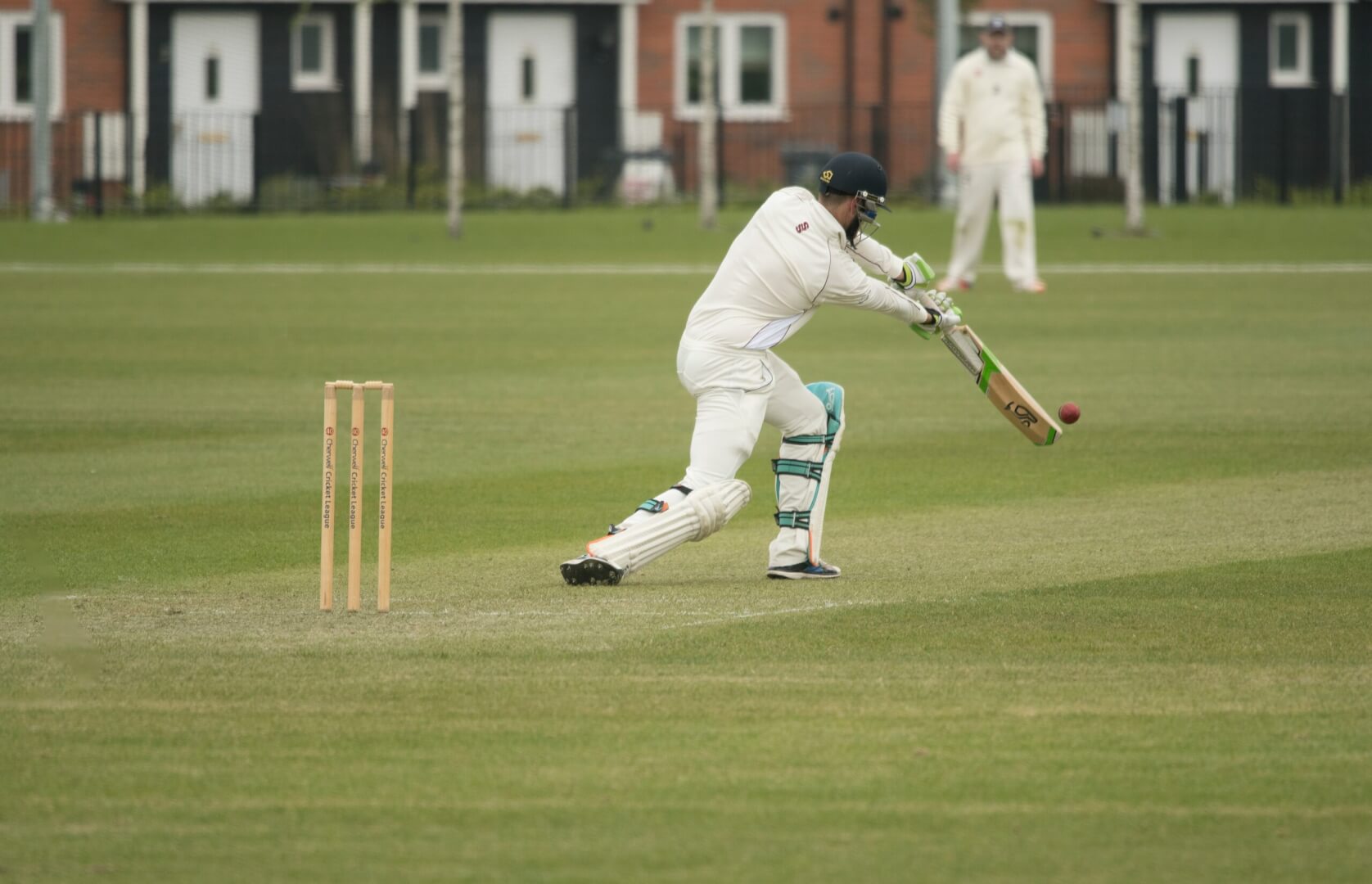 The Greatest Ashes Performances of All Time

For any Aussie or Brit talking about sports, things rarely get more heated than when the Ashes are discussed. As this is cricket’s Holy Grail, the battle between Australia and England every two years is always full of (mostly) light-hearted jibes and fun, but things are definitely serious when it’s time to talk about the best Ashes performances.

Since the first Ashes Test match in 1882, there have undoubtedly been dozens and dozens of impressive achievements on both sides with the bat and bowl, but what are the best Ashes moments of all time? We’re going to mention six of the most remarkable and spellbinding individual feats from Australian and English cricketers during the Ashes.

The towering Aussie was one of the country’s greatest opening batsman, and with his partner in crime, Justin Langer, the two would continually destroy opposing sides by pouring in runs for well over a decade.

Hayden was a powerful hitter of the ball and ruthlessly sent any poor delivery across the boundary for a four or six on countless occasions. The first Test in Brisbane during the 2002 Ashes series was undeniably Hayden at the very peak of his powers. Sure, we should mention that Hayden did score a mind-blowing 380 runs against Zimbabwe in 2003, but this can’t be included as it is not part of the Ashes!

Hayden scored two tremendous centuries in each innings of the match to help secure a victory for Australia. First up was his 197 runs (annoyingly close to 200, but alas) in the first innings and then he followed that up with 103 in the second, but both displays were incredible to behold and Hayden finished with 38 fours and three sixes in total for the first Test. This wasn’t only Hayden’s best Ashes performance, but one of the most amazing of his long career.

A larger-than-life personality both on and off the field, Shane Warne is clearly the best spin bowler to ever play cricket and it was in 1993 where his legend began. Warne was making his Ashes debut at Old Trafford in England, and it seems almost poetic that his very first delivery is now called the ‘Ball of the Century’.

The delivery in question was delivered to English opening batsman, Mike Gatting, and the look of shock on his face is priceless as the ball spun almost a meter and crashed into the stumps for the wicket. Warne finished with an impressive four wickets for 86 runs and Australia eventually won the match and also the Ashes series. Warne would go on to claim a whopping 708 Test match wickets, with hundreds of those against England, but ‘that’ ball is certainly his best Ashes moment.

Even though his prime was close to 100 years ago, Sir Donald Bradman remains a legend in not just Australia, but cricket history as a whole. ‘The Don’, as he was known, was a wizard with the bat and could seemingly score at will. Bradman’s timing and execution were renowned and his techniques are still analysed to this day.

The Don had many of the greatest Ashes performances, but what stands out the most is the 1930 series in England. Bradman had a batting average of 139.14 and scored a total of 974 runs in just five matches. If you’re a complete newbie to cricket, all you have to know is that it’s a lot of runs.

Bradman’s best effort in that series was easily the Headingley third Test when he picked up an astonishing 334 runs. Scoring even 100 before the lunch break, Bradman is still the only cricket player to reach more than 300 runs in a single day’s play. Unfortunately, the remainder of this particular match was called off due to rain (not the first or last time the weather played a part in deciding the Ashes) but Australia would go on to win the series and take home the Ashes thanks largely to The Don.

The history books are full of epic bowling, batting, and even fielding displays all the way since the very first Ashes Test, so we have to draw the line somewhere. Although we may have had to exclude several of the greatest Ashes performances throughout history, those are the six that supporters of both sides will grudgingly admit are truly astounding.

English cricket in the 80s can’t be said in the same breath without mentioning Sir Ian Botham. A true great for his country if there ever was one, Botham had the engaging personality, swagger, and abilities to make him a world-class cricketer.

We’ll go with the 149 runs not out he scored at Headingley during the third Test in 1981, as Botham was under a lot of pressure to show he still had the skills to stay in the side. Botham had resigned as captain of the English squad and the team had badly lost the first two Ashes Tests. Well, you could say Botham certainly had a right to remain in the squad, as those 149 runs helped push England to a massive triumph and they would go on to win the Ashes.

England looked defeated and broken for most of the Ashes in 1981, but Botham help spark his squad to a stunning victory and keep the Ashes on home soil. Botham scored another crucial century at the fifth Test at Old Trafford, but also impressed with the ball when he annihilated Australia’s batsman by taking 10 wickets at the Oval during the sixth Test.

If you’re looking for match-saving heroics, then it doesn’t come much bigger than Ben Stokes in 2019. The talented all-rounder pulled out certainly his best Ashes performance of all time, and arguably among the greatest in English cricket. England was in a rough spot in the second innings of the third Test in Headingley (there’s something about this cricket ground), needing a massive total of 359 runs to win the match. Enter: Ben Stokes.

Scoring 135 runs not out, Stokes injected pure passion and skill to guide his country to the unlikely win. Made up of 11 fours and eight massive sixes, Stokes was unstoppable and, despite other batters falling around him, stayed until the very end along with Jack Leach to grab the fairy tale ending. At one point in the match, England was looking hopeless at 9/286 – well beyond their target – but Stokes helped to right the ship and gave a triumphant stand of 76 runs to earn the win.

Although the series ended up a draw and Australia retained the Ashes, Stokes’ valiant effort is still remembered fondly and this performance quickly catapulted him to the top of the cricket batting ranks.

The 2010/11 Ashes were a major high point for English cricket. Not only did Alastair Cook lead his side to a huge 3-1 series win, but the successful captain also had himself an incredible batting performance for the ages. Cook had been a great leader and superb batter for many years, but this particular Ashes series is where he truly shined forth.

Cook’s innings that made the biggest headlines was his eye-opening 235 runs not out against Australia during the first Test in Brisbane. Cook scored from every possible angle and the Aussie bowlers practically threw everything but the kitchen sink at him in an effort to slow down the runs.

Cook’s best Ashes moment was made all the more impressive when you also consider his total run score of 766 for the series and a batting average of 127.66. This was one of England’s best squads and the sort of dominance that British cricket fans surely hope can one day return to their country.