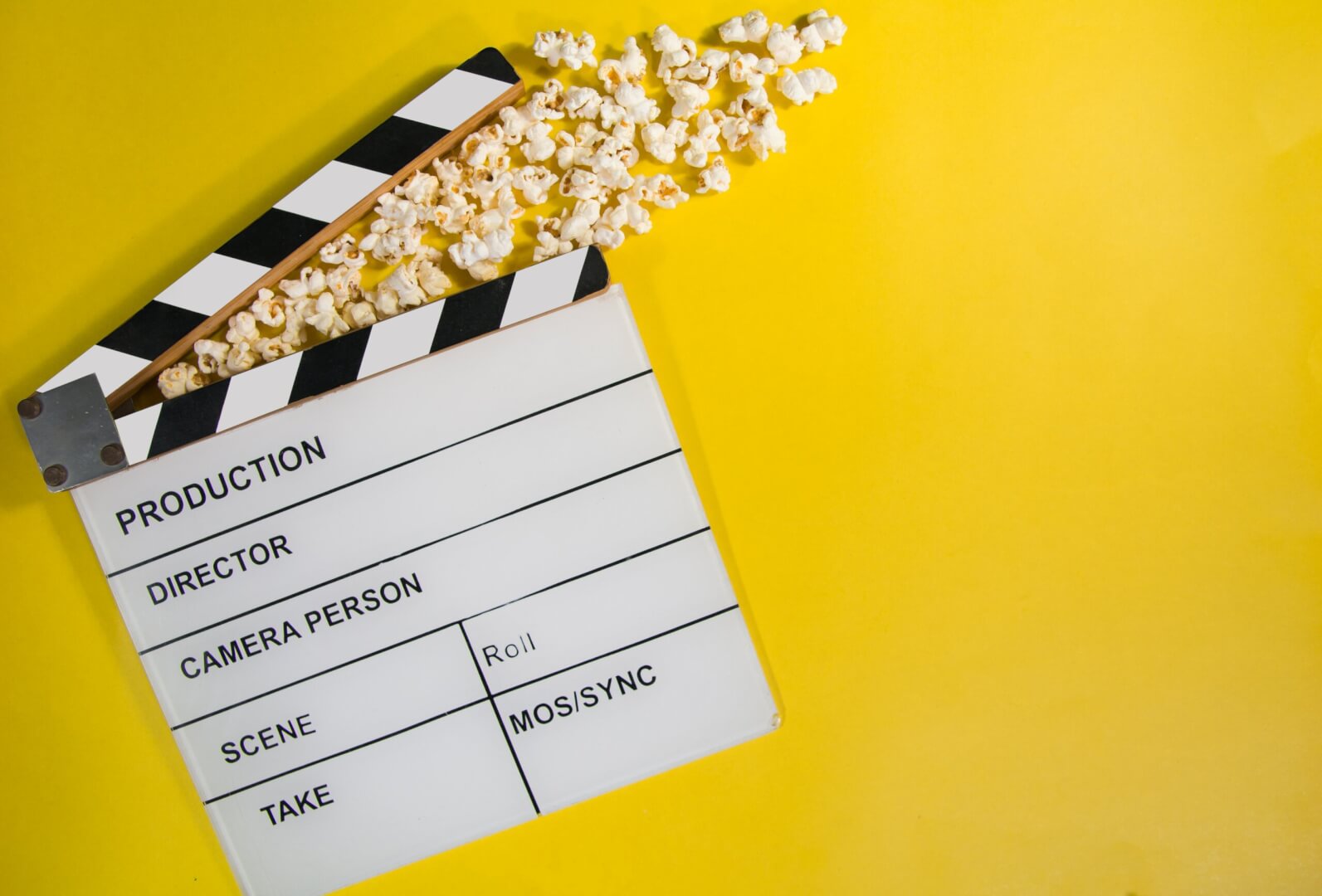 The greatest movies out there aren’t always about magical rings or flying superheroes or dinosaurs coming back to life, but instead about real people doing tangible things. More often than not, the heroes are the ones struggling to reach a goal, which is why we love sports movies so much. Better yet, when we know the story is based on true events.

Sports movies remind us of ordinary targets – something simple like proving you’ve still got talent or showing the naysayers that they were wrong – and very human issues that are far from the sci-fi or fantasy movies so popular at the box office nowadays.

There have been many incredible sports movies that were inspired by real stories, and these are the 10 best of all time.

Jamaica, we have a bobsled team! Cool Runnings is the perfect mix of comedy, action, and drama, as the story of four Jamaican bobsledders competing in the 1988 Winter Olympics is as heart-warming as you’ll find. The 1993 movie pushes all the right emotional buttons, and you won’t find a dry eye in the house once the ending rolls around.

The movie apparently differs greatly from the real story, but in the end, who cares? It’s a Disney film that’s full of inspiration and soul, so just have fun with it. All four actors playing the athletes are true gold and you’ll find yourself on their side within moments of starting the film.

Rush is the story of the massive rivalry between Formula 1 drivers, Niki Lauda and James Hunt, as the two competed for the championship during 1970. Directed by Ron Howard, Rush contains breath-taking action scenes, but expertly shifts from the racetrack to the drivers’ own troubled personal lives.

Played perfectly by Chris Hemsworth (Hunt) and Daniel Brühl (Lauda), Rush handles everything from the giant ego of Hunt to Lauda’s horrific crash to the tense championship race itself. In a nice move, Rush even features a small but significant appearance from the real Niki Lauda. It’s a great film for F1 beginners or current fans alike.

A different type of sports movie, Moneyball focuses more on the business end of running a baseball team. The movie concentrates on the story of Oakland Athletics’ general manager, Billy Beane (played by Brad Pitt), and his quest of putting together a winning team without the big budgets of rivals like the Yankees or Red Sox. Beane sees the players’ stats and averages as more important than their physique or attitude.

While there are several moments of baseball action on the pitch, Moneyball looks at the problems of trading and signing new players, dealing with the contracts of team personnel, and sticking to championship goals when everyone is telling you to do things the tried and tested way.

Eddie fought doubters at every turn, but there were a few who believed in him, notably former ski jumper, Bronson Peary, and the two make it their mission to get Eddie to jump in the Olympics regardless of where he finishes in the competition. Eddie, in fact, went on to become a bit of a celebrity, and travelled around the world for talk shows to discuss his Winter Olympic story.

Weirdly, the Olympic Committee actually made it harder, not easier, for amateur athletes to reach the Games, as the “Eddie The Eagle” rule made standards much more difficult to reach for anyone wanting to compete.

Fighting With My Family

Okay, so people might baulk at the idea of wrestling being called a “real” sport, but these are still men and women who train their butts off and are as athletically gifted as any other sportsperson out there.

FWMF is the true story of Saraya-Jade Bevis, better known as “Paige” from the WWE, as we learn of her dream of wrestling from her small hometown of Norwich to the bright lights of America. As the title suggests, her family is a huge part of her mission, and at the centre is her relationship with her older brother, Zak, who also wishes to wrestle in the WWE but isn’t chosen for the training program.

Florence Pugh does a great job of personifying Paige, and despite a few very British cringe moments along the way, it’s a fun movie with a great ending. The Rock even makes a guest appearance as himself, so it’s a must-see for wrestling fans.

Sadly, Paige had to retire from the WWE after injuring her neck during a stunt in the ring, but Fighting With My Family thankfully focuses on her rise to the top and her physical and emotional conflicts along the way.

While the title of the movie is pretty dull and uninspiring (just 42, really?), the real tale is anything but boring. 42 is the story of Jackie Robinson, who was the first black player to break the colour barrier in professional men’s baseball in the USA. Beautifully portrayed by the late, great Chadwick Boseman, Robinson fought racial injustices at every turn in his dream of playing baseball.

Of course, Robinson not only achieved his objective by playing for the Brooklyn Dodgers in 1947, but he was a damn good player, too, hitting 141 home runs and playing until 1956. After his retirement, Robinson became the first player ever to have his no. 42 retired by all major league baseball teams in commemoration of his achievements on and off the baseball pitch.

While The Mighty Ducks is perhaps the best ice hockey movie of all time, Miracle is certainly up there as well (and one that is definitely true). A classic USA vs. Russia story, but this time it’s the ice rink where the battles are fought and the hockey sticks are the weapons. The story focuses on coach Herb Brooks, who has to bring together a team of misfits and hotheads in order to win gold at the 1980 Winter Olympics.

As a Disney movie, it hits all the right emotional notes with just a slight bit of cheese, but it’s one of those sports movies where you can’t help but cheer and shout as if you’re watching a genuine live ice hockey game.

A League Of Their Own

Back to baseball again, A League Of Their Own is a wonderful story of an all-female baseball league in the Midwest of America, as most of the professional male baseball players were off fighting in World War II. Starring Geena Davis, Tom Hanks, and even Madonna, it’s a fantastic family movie that delves deep into what it takes to succeed when no one expects you to, as well as a great insight into the ups and downs of a professional baseball player.

There have been dozens of amazing boxing movies over the years, but the one that gets brought up again and again is Cinderella Man. An odd title, to be sure, but the label is there because of ex-boxer James Braddock’s classic rags-to-riches story.

Down on his luck and just trying to earn a living during the Great Depression, Braddock is given a chance to fight in the ring again, which begins his re-emergence as one of the country’s best boxers. The film tells of his physical and mental battles, as well as the concerns of his wife, Mae, of becoming a boxer once again. With Russell Crowe as the lead, Cinderella Man can be gruelling to watch at times but it’s nevertheless an excellent story and never has a dull moment.

Mark Wahlberg portrays Vince Papale, a 30-year-old bartender in Philadelphia who has long given up on his dream of playing professional football (American football, not soccer) for his favourite team, the Eagles. However, when a new coach of the Eagles decides to give anyone a chance to try out for the team, Papale is the one who impresses the most and is given a shot.

Even if you barely understand the rules of American football, it’s a joy to watch and Wahlberg is fantastic as Papale, who needs this opportunity more than he knows and can’t let it slip away, even though his mind and body might not be able to handle the rigours of the NFL at first glance.