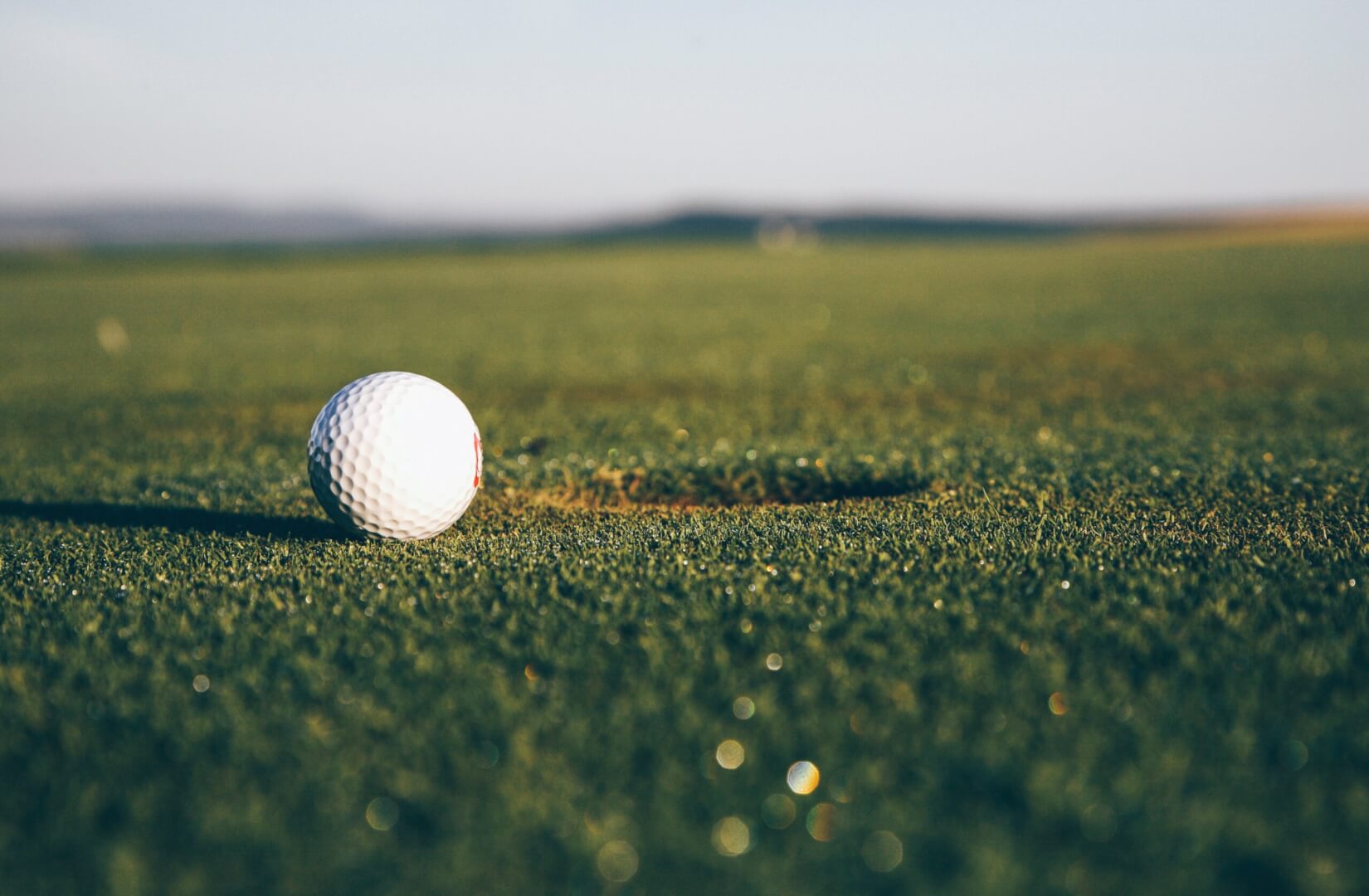 Photo by Markus Spiske on Unsplash

144 players will participate at the English flagship golf event, the 2021 BMW PGA Championship. From September 9 to 12, some of the best golfers in the world will lock horns with each other. The tournament is part of the European Tour.

The BMW PGA Championship takes place at Wentworth Club in Surrey, England. It is the headquarters of the PGA European Tour and was also host for the 1953 Ryder Cup, as well as the World Match Play Championship (1964-2007).

During the Championship, the players will face the West Course. Designed by Harry Colt in 1926, the course is considered as traditional course with 72 par and a length of 7,284 yards.

All four days of the 2021 BMW PGA Championship will be broadcasted live and exclusively on Sky Sports Golf. Coverage starts in the mornings between 8.30am and 9. You can follow the action from the European Tour’s flagship events all day long until 5.30pm/6pm. Furthermore, Now will show the event via live stream.

See the full schedule of Golf live on TV here.