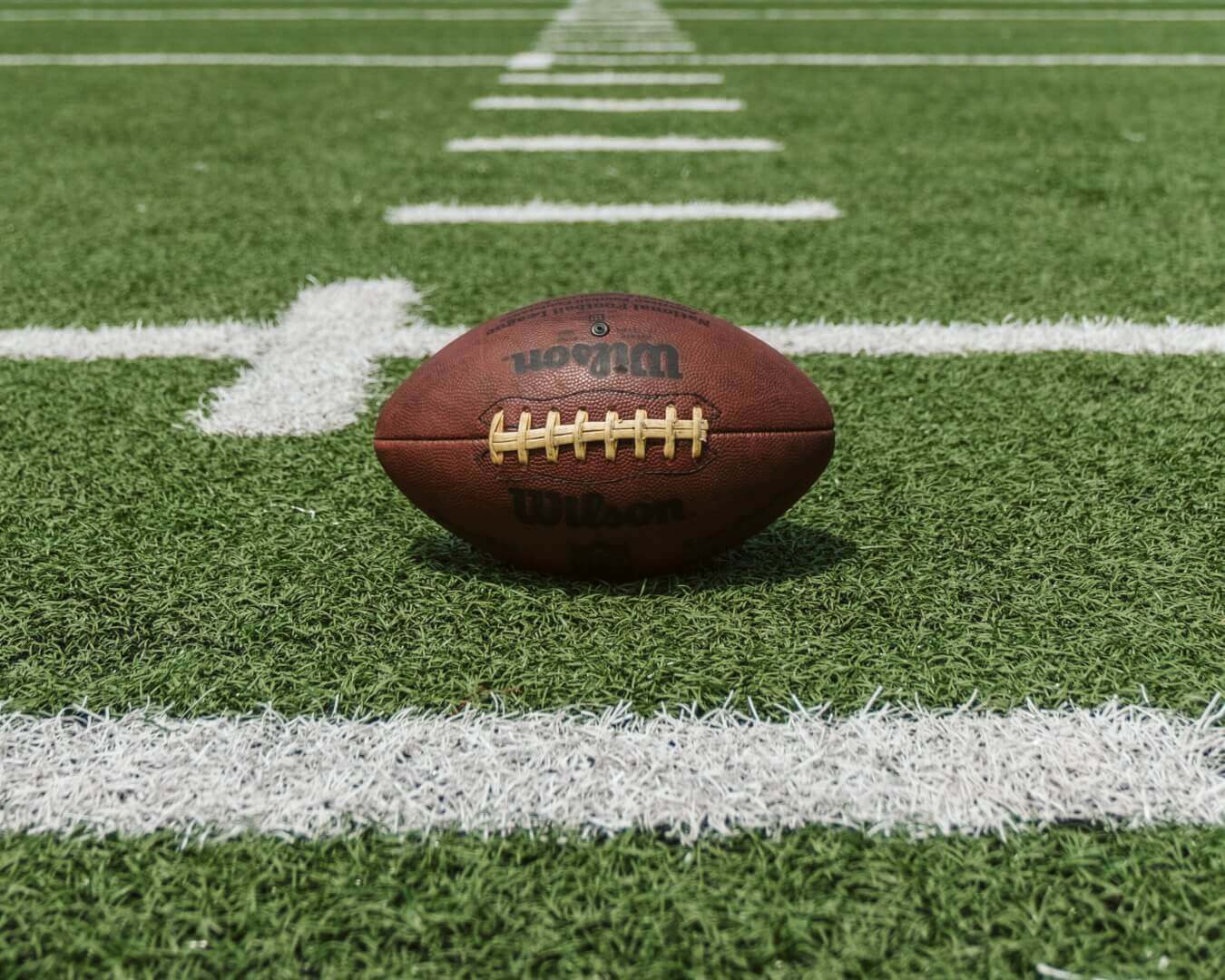 Photo by: Dave Adamson on Unsplash

The NFL International Series keeps on rolling, as we’ve got the Giants v Packers to look forward to seeing in London.

After the Vikings defeated the Saints, 28-25, in the first of the 2022 International Series in England’s capital city, British NFL fans are now hyped to the max for the second game: New York Giants vs. Green Bay Packers.

Date, time, venue & where to watch the NFL on TV

The Packers will challenge the Giants on Sunday, October 9th, at 14:30 local time. Like the Vikings v Saints matchup, the game will be held at the Tottenham Hotspur Stadium. Want a ticket? Tough luck, these NFL games sell out in minutes, so be quick next time.

You’ll be able to watch the Giants v Packers game on ITV in the UK. It’s also possible to stream it on NFL Game Pass, ITV Hub, or the Sky Go app.

The Giants have had a solid start to the latest NFL season and currently stand at 3-1. However, their most recent victory over the Bears came at a cost… starting QB, Daniel Jones, went down with an ankle injury and backup quarterback, Tyrod Taylor, left the win with a concussion – no fun for Giants fans.

If either player is unable to make it to London against the Packers, then QB responsibility will likely fall on the shoulders of Davis Webb, who is capable enough but largely untested in such a huge game such as this.

If the Giants stand any chance versus the Packers, then it will be due to the talent of running back, Saquon Barkley. After the injuries to Jones and Taylor, it was Barkley who took charge of things and despite not being listed as a quarterback, he nevertheless handled the reins and powered New York to a win.

As a running back, Barkley has been huge for the Giants, and currently has 84 rushing attempts (first in the NFL), two touchdowns, and 463 rushing yards (also first in the league). While it’s likely we’ll see Barkley back in his RB role on October 9th, it’s good to know that he can also QB the team if necessary.

888Sport has the Giants v Packers odds at an 11/4 money line for New York.

Despite not winning the Super Bowl since 2011, the Packers are a threat on any given day. They have the prestige, the aptitude, and let’s not forget the NFL’s reigning MVP, star quarterback Aaron Rodgers.

Similar to Tom Brady, Rodgers will retire an NFL legend but is somehow still performing brilliantly even at age 38. Greatness, it seems, never wants to quit. For 2022, Rodgers has 935 throwing yards, six TDs, and 89/128 completions.

Green Bay has a 3-1 record for the season, including two tough-fought wins over the Buccaneers and Patriots. Some critics have even stated that the Packers have not been performing up to standards in these four games, which goes to show that there’s a bit of luck on their side, too.

The Packers took a slight step back in the off-season when they traded wide receiver, Davante Adams, to the Las Vegas Raiders. Not only is Adams one of the best WRs in the league, but he and Rodgers also worked brilliantly together and had a perfect partnership.

The Packers have been relying on rookie sensation Romeo Doubs to fill the Adams void, and it’s fair to say he’s doing a great job so far. Doubs has already picked up two TDs, 19 receptions, and 194 receiving yards. Given enough time, this Rodgers/Doubs duo could blossom into something special for the playoffs. Check out our pick for Giants v Packers odds below:

888Sport has the Giants v Packers odds at a 2/7 money line for Green Bay.

Who will win the matchup?

It’s almost impossible not to immediately choose Green Bay as the favourite to get the win on Sunday. The talent and experience would be too much for the Giants even if New York had a fully healthy side, which they may not if Jones and Taylor are sidelined with injuries.

The Packers have so many offensive weapons that will demolish an average Giants defence, including Doubs, but also WR Allen Lazard and RB Aaron Jones. QB Rodgers typically makes the right play at the right time, and it’s hard to imagine that a Giants defence will hamper the league MVP greatly.

To make things a fair game, you’d hope that the Giants can at least roll out Daniel Jones in the QB spot, but that ankle injury didn’t look good and it’s hard to know if a week’s time is enough for a recovery. For the sake of the London fans, Jones needs to be on the field.

Most bookies are going with the Packers as a safe bet, especially as Green Bay has the healthier lineup. Look for the Packers to crush the Giants, 30-6.