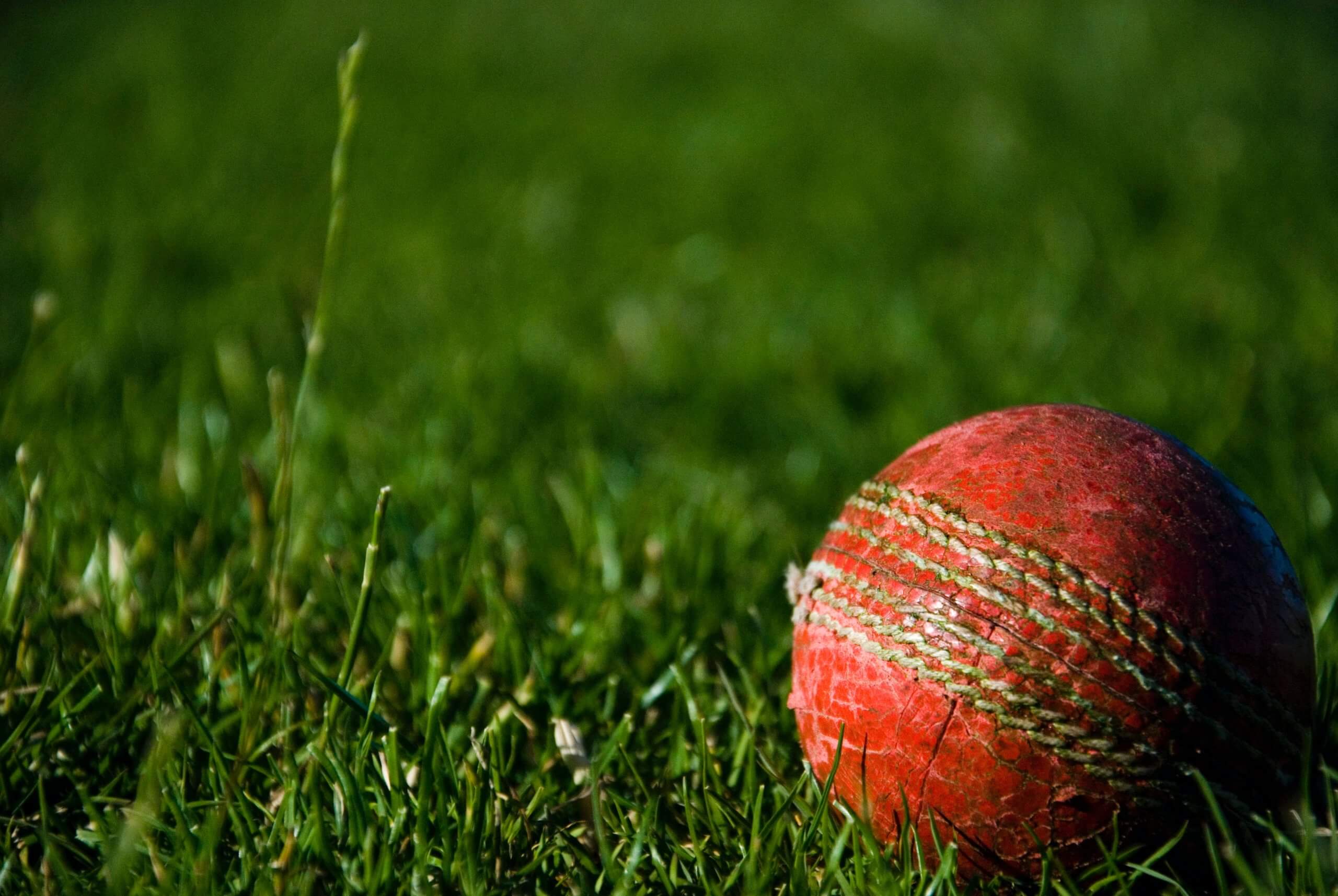 After a difficult year in which international Cricket was very much at a standstill, England are set to return with a series of super exciting matches this new year. Demand is sky high and cricket fans all over the world have every reason to be excited at the chance of seeing the world’s best player in action.

England will be playing in Sri Lanka in two Test Series in January in what will be part of the ICC World Test Championship. The first match is kicking off on Thursday 14th. Subsequently, the second one is taking place on Friday, 22 January.  Both matches will be held behind closed doors in Galle.

England’s chances in the Test Series

England’s preparations have somewhat been disrupted and must content themselves with going into the first on January 14, without playing a competitive warm-up match. Accordingly, the situation is certainly not ideal with practice and preparation severely limited.

The lack of preparation is expected to impact England’s chances against Sri Lanka. A team who are coming straight off a two-Test series in South Africa. This, together with the expected difficult heat conditions in Sri Lanka will be one of the many challenges the England team will face in this series.

The last time England have played a Test Series in Sri Lanka was two years ago. Back then, Joe Root had led England to a 3-0 whitewash under some very tough conditions.

A problematic issue for the English contingent revolves around picking out the best possible team for this series. Two of the stars of their 2018 triumph, Ben Stokes and Adil Rashid, are ruled out. Moreover, Jofra Archer has been rested. In addition to that, the pillars of England’s success in James Anderson and Stuart Broad, have not featured in a Test together on the previous tour to Sri Lanka.

Sri Lanka themselves do not seem they will be holding any major advantage over their opponents. They have played just three Tests in 2020 and have not played at home since August 2019. In 2021, South Africa has beaten them in their first by an innings. It was the first international match of Sri Lanka in nine months. They have conceded a first-innings lead of 145 runs in the second.

Other events taking place in 2021

In 2021 England will be taking part in the two-month India tour, where 12 international games will be played (four tests, three One Day Internationals (ODIs) and five T20ls). The four-match Test series between India and England will also be a part of ICC World Test Championship. Its final is scheduled on June 1 at Lord’s cricket ground.

The Test Series will be followed by a five-match T20I series which is scheduled to take place on March 12 right up to March 20.

The three ODI’s will then be held just three days later on March 23.

Cricket will swift to India in February when the men in blue host rivals England. India is set to play 4 Tests, 5T20Is and 3 ODIs against England in what could be considered as the ideal warm-up preparation before the T20 World Cup late on in October.

New Zealand still top the Men’s Test Team Rankings after 27 competitive Test series matches on 3,198 points. Australia and India occupy second and third spots respectively leaving the series all to play for in the points tally.  England find themselves in fourth in the table.

Sri Lanka vs England: Dates and how to watch in the UK