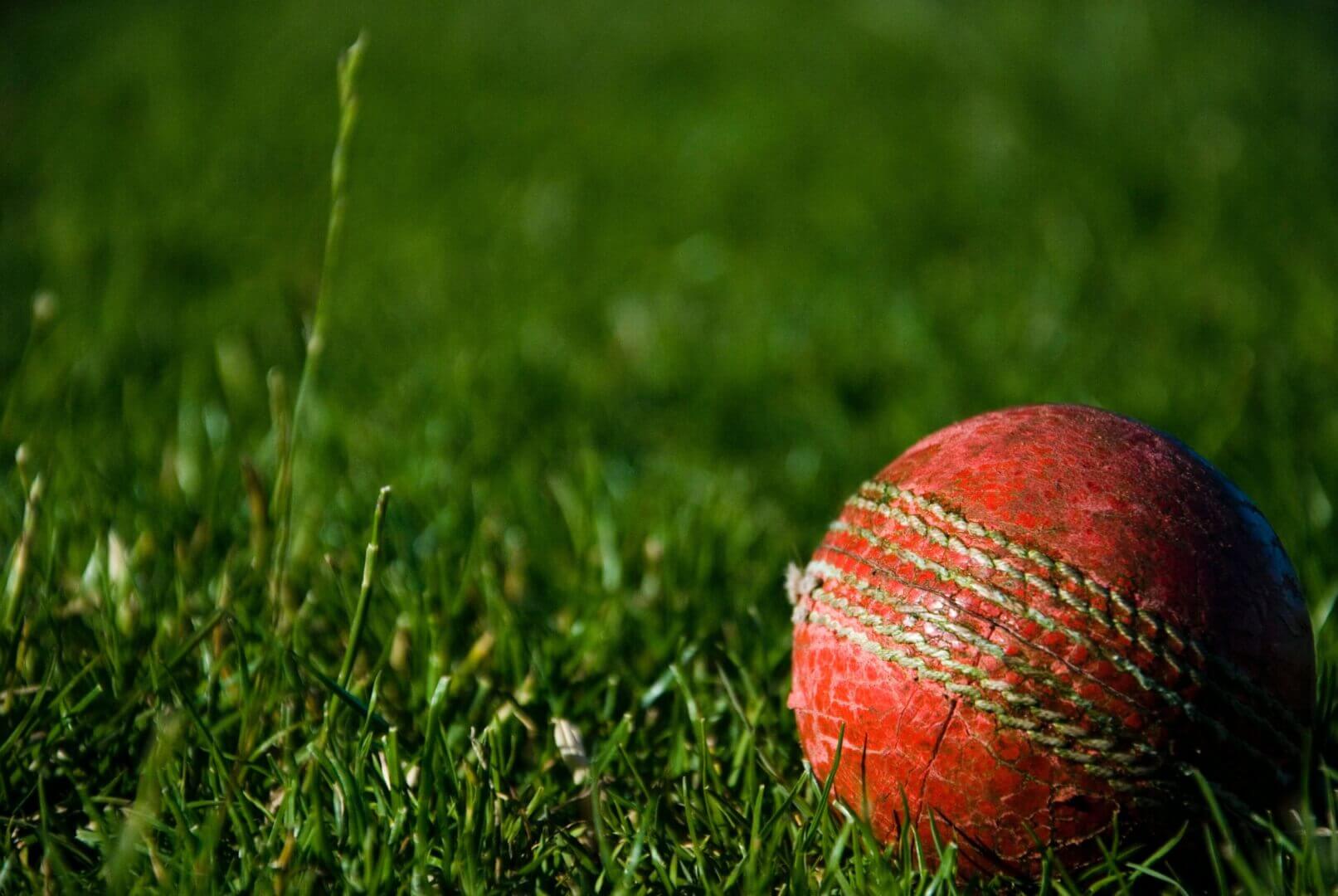 Despite a valiant effort from the Kiwis on England’s turf, it was Joe Root’s 115 not out which helped his home side reach a victory in the first Test Match.

On Day Four of the test cricket match between New Zealand and England, it was the Brits that needed just 61 runs when chasing a target of 277. With the home side at 5/216, England desired a good dose of poise and skill to steady the ship and get the victory. Well, they’ve got Joe Root for that.

Since giving up the England captaincy to Ben Stokes, Root has also released a great weight off his shoulders and can now focus on simply batting and providing a veteran presence to the team.

Although Root wasn’t much help in the first innings with only 11 runs, no one was particularly good in the gloomy conditions at Lord’s, as Stokes also had just one run and Zak Crawley was the highest scorer with 43.

England was in a good position to win the test match on Day Four, but things became much easier when it was clear that Root was back in form. The prolific scorer was sublime on the pitch, displaying a variety of graceful shots all over the ground. Root’s 115 runs not out came from 170 balls and 12 fours.

What’s more, Root has now become just the second English batter (after Sir Alastair Cook) to score 10,000 Test runs. This is no minor achievement and shows just how useful Root is to the test side, especially given cries from fans to get him out after his woeful era as captain.

How things look heading into the second Test match against NZ

England will certainly be full of confidence when the second Test match begins at Trent Bridge on Friday. And why not? The side was solid with both the bat and ball in the convincing win over New Zealand that couldn’t come at a better time.

For the bowlers, James Anderson hushed up the naysayers with his great performance during the Test, ending both innings with 6/123 and keeping the Kiwi batters on edge. Newcomer Matty Potts impressed greatly in his performance with 7/68, as the pace bowler has only been in the Test squad since May 2022.

We already know that England will rely heavily on Root and Stokes with the bat (apart from the unmemorable first innings), but it’s nice to see more contributions from the likes of Crawley and Ben Foakes.

Here is the gossip for the second Test.

New Zealand will be gutted to discover that one of the squad’s best and brightest, Colin de Grandhomme, will miss the remainder of the Test series against England. The talented all-rounder injured the heel of his right foot during the third day of the first Test.

Losing de Grandhomme for at least 10-12 weeks is a heavy blow, as New Zealand desperately needs his batting and bowling prowess to even the series. One of the most interesting moments in the first Test came from one of his deliveries. In the second innings, England’s captain, Ben Stokes, was bowled for one run but it later transpired it was a no-ball after de Grandhomme stepped over the line.

As well, de Grandhomme is 35 years old and may well struggle to heal for the remainder of his career. Michael Bracewell will be de Grandhomme’s replacement for the last two Tests.

It’s been some time since a New Zealand victory

One interesting fact looking ahead to the second Test match is that Trent Bridge is not exactly a great cricket ground for the Kiwis. The fabled pitch in Nottingham is not kind for New Zealand, as the last time the squad won against England was way back in 1986!

Look for the emergence of Ben Foakes

Not to be confused with Ben Stokes (as the names sound similar), Foakes has certainly had a few interesting months of late. For one, he tore his left hamstring and was out for three months in 2022 after he fell over in the Oval dressing room, of all places.

Well, he’s back now and seems better than ever. Foakes was solid in his main role as the squad’s wicketkeeper, as he took five catches and missed only one difficult attempt. What’s more, Foakes was great with the bat, as his 32 not out was just what England needed alongside Root’s 115 not out to win the Test.

England will be glad to have someone capable in the lower batting order if their openers and middle order can’t get the job done.

Root’s England captaincy was quite up and down during the five years, to say the least. While he did record 27 Test match wins, he also lost 26 and never won the Ashes against Australia.

However, all that is gone now as Root stepped down as captain in 2022 to focus on batting. And what a decision! Root’s century in the first Test against NZ proved he could be counted on when it matters. He is currently ranked fourth in the list of ICC’s player rankings for Test batsmen and has a great batting average of 49.57. Plus, his 10,000 Test runs is evidence to his longevity as a player.

Root, apparently, is fine with the decision to remain as a batsman and leave the captaincy to Ben Stokes. “It had become a very unhealthy relationship, the captaincy and me,” said Root in a Guardian interview. “It started to take a really bad toll on my personal health. I had thrown everything at it [but] it got to the stage where it was time for someone else to lead, and I can influence it in a different role.”

A win is a win, but if Root wasn’t in form during the second innings, then we may well have been seeing a different story. Certainly, there were many positives during the first Test victory, but England is really missing the likes of Mark Wood, Jofra Archer, and Olly Stone, who are all out due to injury.

Stuart Broad is one of England’s most reliable bowlers, but also one of the oldest, so the squad would love some more youth especially in the third or fourth days. As well, batsman Ollie Pope needs to show us he’s worthy of a Test spot, as his 17 runs across both innings is a long way from impressive.

Kane Williamson is the X-Factor

New Zealand’s captain, Kane Williamson, has only recently returned to the Test squad after dealing with an elbow injury for roughly 15 months. He didn’t show much with the bat during the first Test (only 17 runs) but Williamson is nevertheless a great batsman that should be feared at all times.

Now that the first Test jitters are out, we expect to see NZ play with more vigour and urgency, and if Williamson doesn’t inspire this type of performance, then we’re not sure whom else it will come from. Plus, de Grandhomme’s injury doesn’t just hurt the lineup, but his veteran, calming presence will also be missed on the field.

England looks like the favourite to take the second Test, but we’d like things to be a bit more competitive so that the English squad can flex its muscles and return as a force in Test cricket once again.

Date, time, and where to watch on TV

The second cricket Test match between England and New Zealand will run from June 10th to 14th. The location is Trent Bridge, Nottingham, and the match will start at 11:00am GMT. The event can be watched in the UK on both Sky Sports Main Event and Sky Sports Cricket.