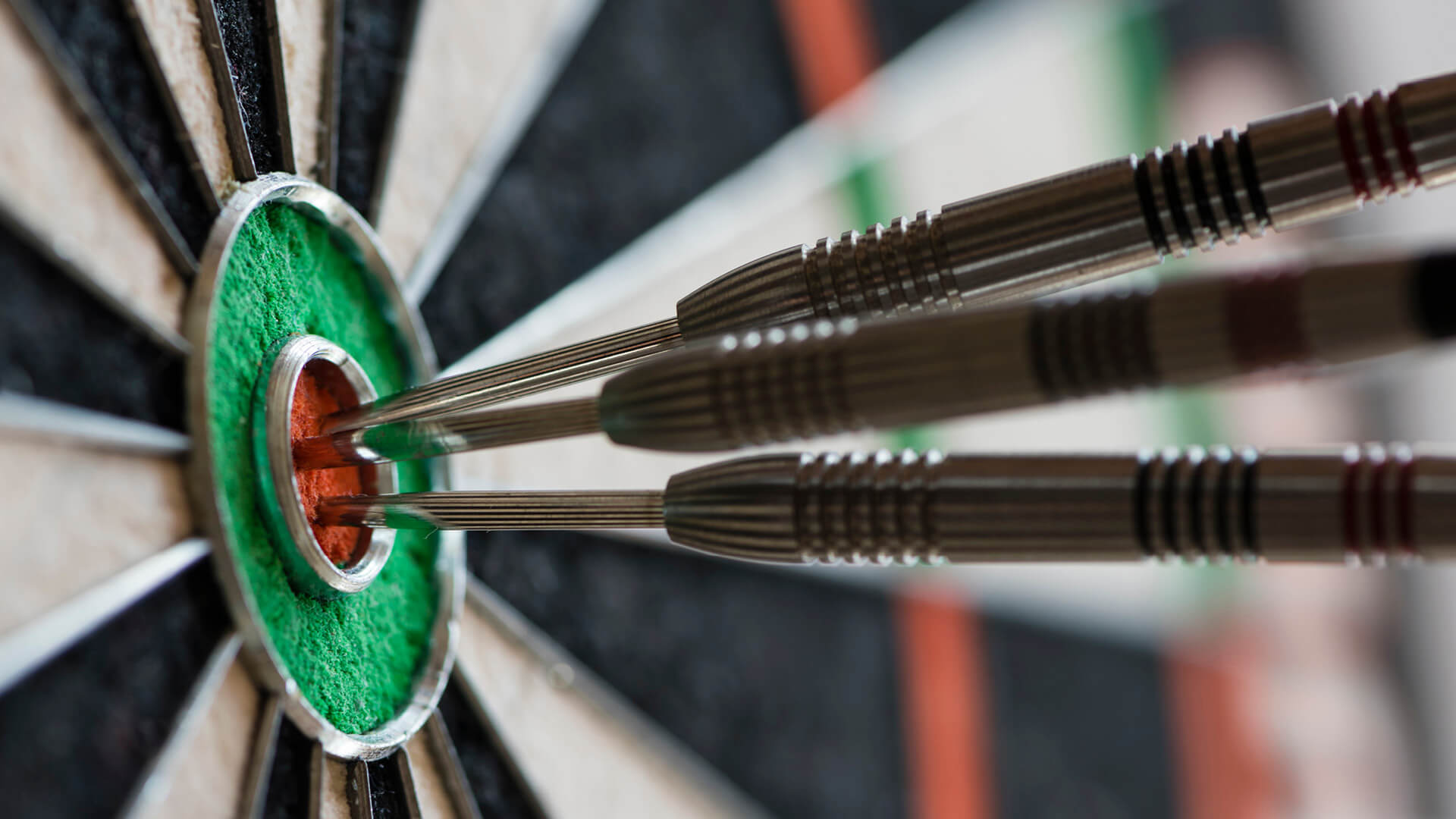 When it comes to the thrill of spectator fans in the UK, dart events of a certain prestige such as those organized by the PDC remain exceptionally popular.  There are various exciting PDC darts competitions during the course of the year but the major one that most darts fans look forward to is the World Darts Championship.

The 2021 PDC World Darts Championship will take place at London’s Alexandra Palace from December 15th to January 3rd, in an event which will feature 96 competing players across 16 days of darts action and excitement.

The classic tournament, most popularly known for its’ harsh and vibrant atmosphere, initially had plans to welcome back its’ biggest fans since March.  Plans however had to be scrapped at the very last minute and fans will only be allowed for today’s opening before going back to closed doors.  The event will be the first PDC event in the UK to welcome fans since March, even though it is only for a day.

Who are the early Favourites?

Not surprising for the most hardcore fans, there are currently three distinct favorites in the Darting World: Michael Van Gerwen of the Netherlands, Gerwyn ‘Iceman’ Price of Wales and defending champion Peter Wright stemming from Scotland.

Peter Wright will begin his defence to the throne of his PDC World Darts Championship title and looks set to be among the early favorites to retain his crown.  Wright beat three-time champion Michael Van Gerwen in last year’s New Year’s Day final.

The ‘Iceman’ as he is known is expected to mount a serious challenge for the title as he remains the only player with the most titles than anyone else this season.  The Welshman is quickly becoming an adaptable player, and the signs of him becoming world champion are now livelier and more realistic than ever.  He will pose a massive threat in his quest of becoming the first Welsh PDC Champion.

Dutchman Van Gerwen remains the sports’ most famous dartsman, and for many is placed atop of the odds for the ultimate prize of the World Championships.  He is undoubtedly the best player in the sport and when in top form, there’s not much any of his closest rivals can do to beat him.  Unfortunately for his opponents, MVG seems to be peaking at just the right time and it will take a lot of hard work to stop him as he seeks to maintain his number 1 ranking.

One surprise inclusion in this years’ edition will be the senior debut of three-time BDO Women’s World Championship and legend of the game Deta Hedman who will be featuring at the age of 61.  She is set to face Andy Boulton in the first-round tie and all eyes will be on how far she can go in the men’s competition.

How To Watch the PDC World Darts Championship