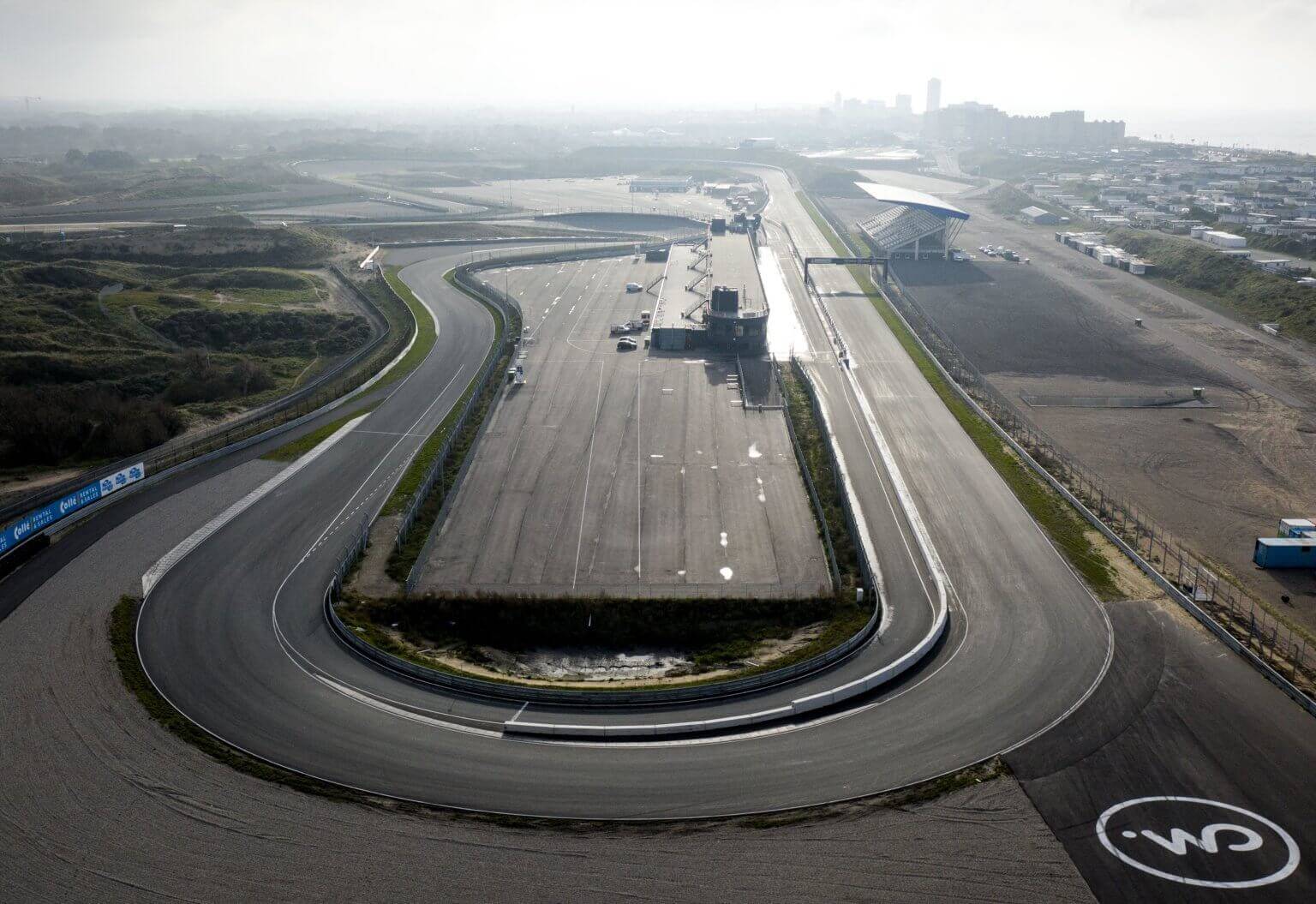 On Sunday, 28 March, the new Formula 1 2021 season will begin with the Bahrain Grand Prix. The drivers have completed a three-day test session on the same circuit last week. Many innovations await fans, both in terms of the calendar and the driver field, as well as improvements and modifications to the cars.

Lewis Hamilton is chasing his eight title, aiming to become the sole record holder for the quantity of world championships. Currently, he is sharing the top position with Michael Schumacher, who also has 7. Hamilton spoke about the toughness of keeping up a high level and labeled this year’s mission as his “biggest challenge”.

Check out our Formula 1 page for more information and to find out which Formula 1 events are taking place at the moment.

The World Championship starts on 28 March in Bahrain and ends on 12 December in Abu Dhabi. With 23 Grand Prix, it will be the season with the most races, Corona pandemic permitting. Silverstone will host the GP Great Britain in July.

Aston Martin’s return to the Formula 1 World Championship and the sensational signing of Sebastian Vettelt naturally stands out first. The British team takes the place of Racing Point. Alongside Vettel, Lance Stroll will take to the track in the AMR21. At the presentation of the team, the German ex-Ferrari driver was very optimistic. He said the decision was made for Aston Martin “to come back and win”. Whether he will be able to challenge titleholder and top favourite Hamilton remains to be seen.

Several other drivers are changing colours for the new season. These include Carlos Sainz, who will make his Ferrari debut with the number 55, Sergio Perez, who will partner Max Verstappen at Red Bull, and Daniel Ricciardo, who will drive for McLaren from now on.

Also returning to the Formula 1 stage is Fernando Alonso, who will be in the Alpine (formerly Renault) car in 2021.

Third season for Norris and Russell

Furthermore, Mick Schumacher’s debut is eagerly awaited. Six days after his 22nd birthday, he will make his Formula 1 debut for Team Haas. Besides Schumacher, the Russian Nikita Mazepin will also make his debut for the Haas team, whose father also sponsors the racing team.

Here you can find a list of all drivers who will compete in the new Formula 1 season:

From Formula 1 2021 season will be broadcasted by Sky Sports F1. The races can also be streamed via Now.