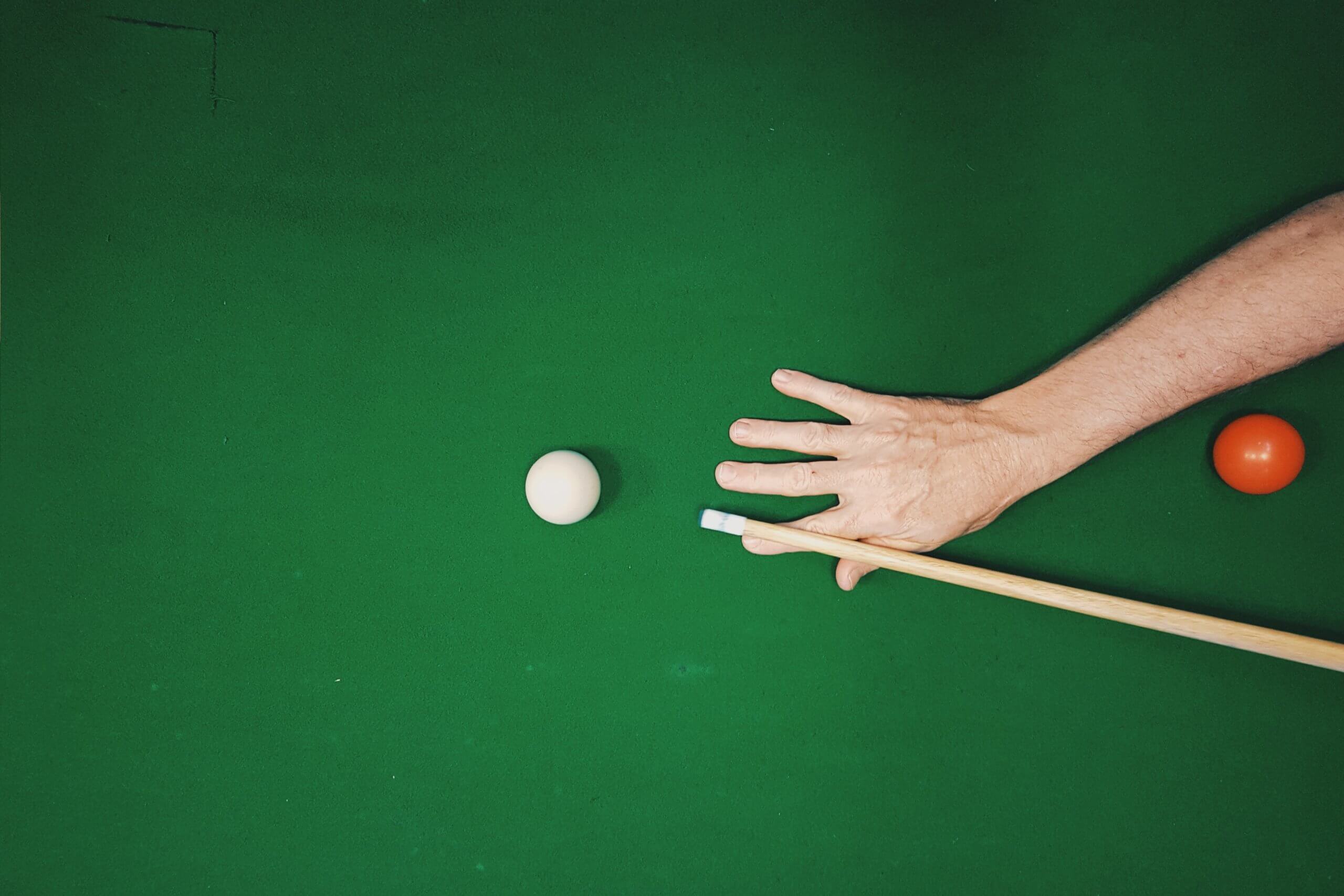 Last year, the world snooker tour provided many thrilling matches in spite of the absence of a crowd cheering on the game’s elite. The English open was certainly no exception to this. Judd Trump picked up one of his five ranking titles for the season. He beat Aussie Neil Robertson 9-8 in one of the greatest finals the home nation series has ever produced. The match looked like it could go either way from the very beginning. But the potting machine from Bristol just edged this one and would be very keen to make a good defence of his trophy this year.

The winner of the English Open snooker 2021 this year will bag a very nice £70,000. This is the second of the home nation series with the last tournament in Northern Ireland still fresh in everyone’s memory. The tournament this year will be initially held at the Metrodome in Barnsley, England. However, the main stage of the tournament where the world’s best players get involved will be held at the Marshall Arena. Go to the event page here.

Judd Trump is arguably considered the favourite in any tournament he plays in. In Northern Ireland, it looked inevitable that he would book his spot in the semi-final when he was one red away from going 4 nil up against eventual champion Mark Allen, so after giving up the game there he may feel like he has a bit of a point to prove in this tournament.

The usual suspects will be in contention again, with John Higgins, Neil Robertson and Mark Selby among the hot favourites while Ronnie O Sullivan will also be looking to add to his glittering C.V. No doubt Mark Allen will also be full of confidence. He has just won in front of his home crowd in one of the most electric atmospheres you are ever likely to witness at a snooker venue. It will be interesting to see if he is ready to get back down to business after experiencing one of the greatest nights in his career.

Qualifying for this tournament took place between the 17th-22nd of October. Most of the first round is yet to be announced. But one standout draw will see 7-time world champion Stephen Hendry take on the tough Chris Wakelin. There are 64 players who will begin this tournament on Monday and by Friday 4 quarter-finals will be played. This will leave the traditional set-up for the semi finals. One final is starting at 1pm on Saturday while the other would begin at 7pm. This one table set up is something all players on the circuit dream off. It will be interesting to see if any of the lower ranked players can realise their dreams this week.

Next week, the snooker returns to Milton Keynes for the @BetVictor English Open 🏴󠁧󠁢󠁥󠁮󠁧󠁿

The week will come to a conclusion with hopefully a final that is as thrilling as it was last year. The first session of the final will begin on Sunday 7th November 1pm. They will return to play the game to its conclusion at 7pm.

English open snooker 2021 tv coverage will be left in the very capable hands of Quest and Eurosport. The TV coverage starts at 12:45 pm on the 1st November. Commentary will be brought to you by snooker stawalts Joe Johnson and Neal Foulds, while snooker legend Jimmy White will be in the studio providing his expert analysis.

Eurosport has been the home of snooker for more than a decade now. Ever since Barry Hearn decided to drastically increase the number of tournaments available on the tour there will rarely be a month that goes by where you won’t be able to watch some top quality snooker so it is worth checking out the schedule on the World snooker tour website if you want to know when the biggest tournaments are coming up.